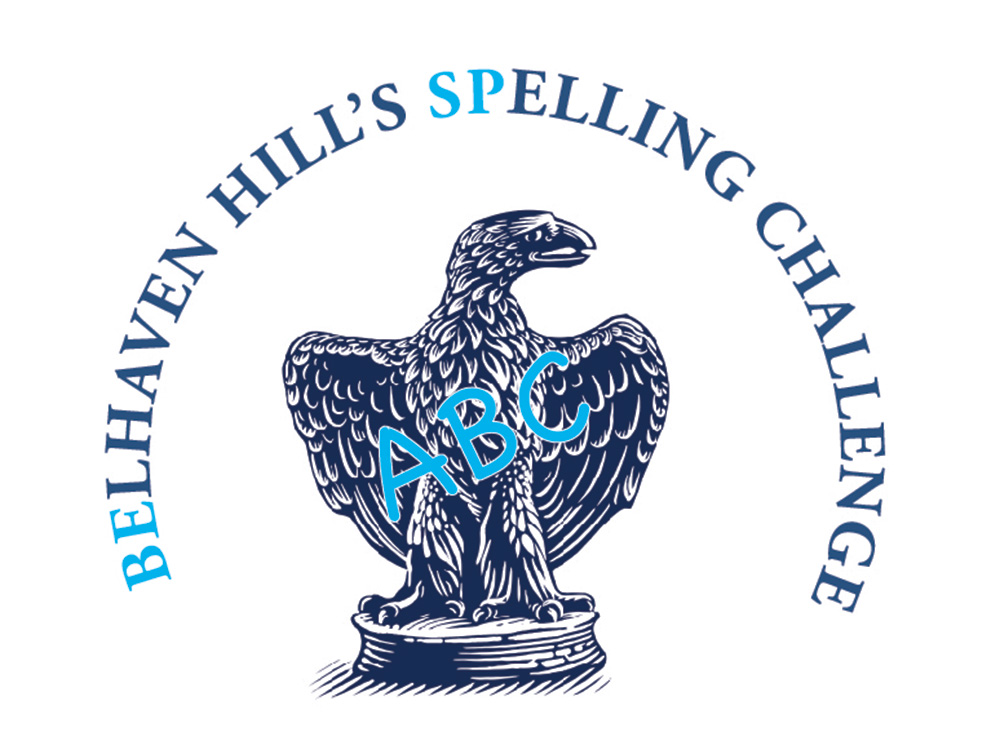 This annual challenge has come round again and both Juniors and Seniors have been busy honing their spelling skills.

The Seniors had their Semi-Final today (Tuesday, 11th February) and the three who made it to the Finals are:

In addition, the winner of the Junior Final will also take part in the Senior Final

Some words that got the better of the spellers were:

The Juniors had their Semi-Final during break on Thursday, 6th February and those who took part were as follows: 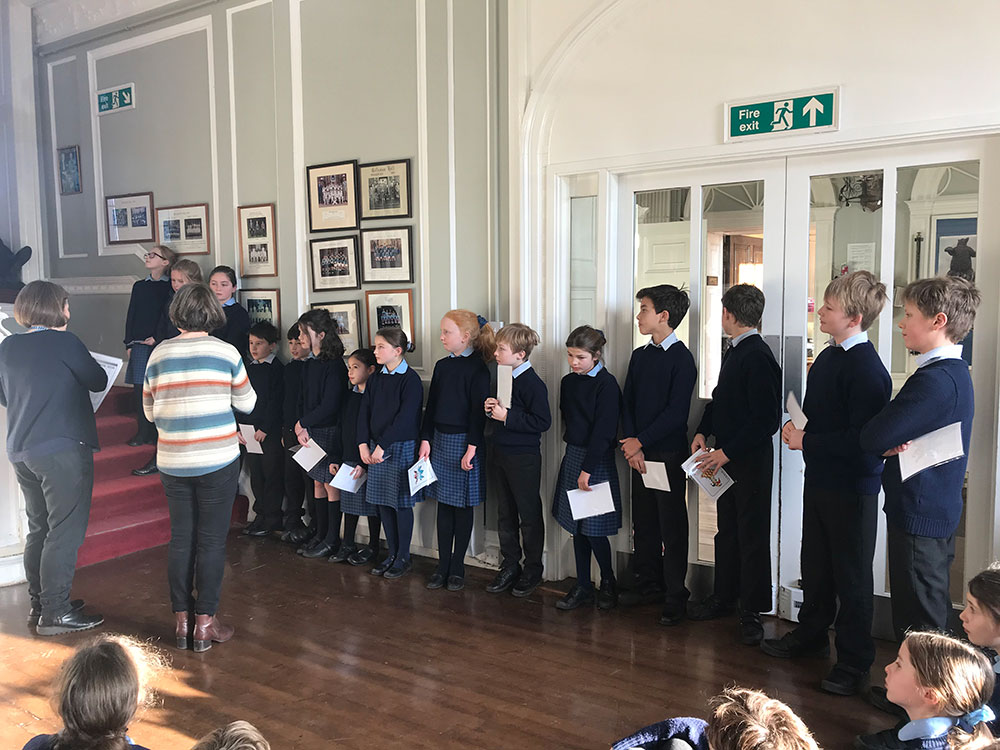 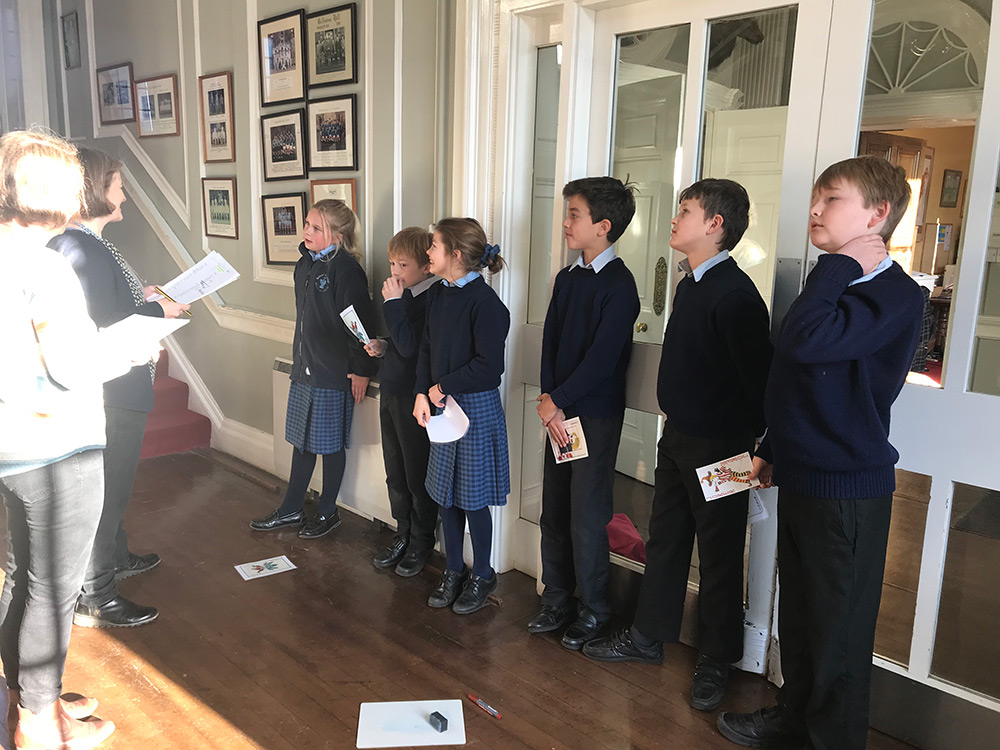 Eventually the three who made the fewest errors  were chosen for the Grand Final. 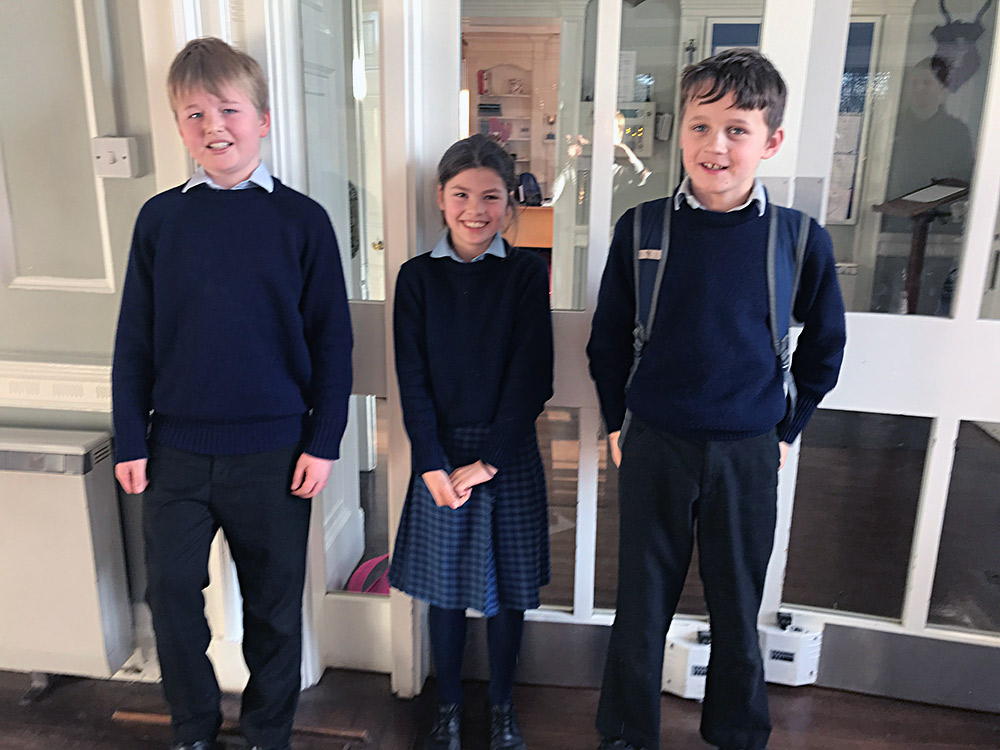 The Seniors will have their Semi-Final on Tuesday, 11th February during break.

Those who have made it so far are as follows:

News of their endeavours will be posted later.