It was a disrupted season which this year’s crop of U-9 boys had to endure in 2019.  Three of the eight scheduled matches were sadly cancelled, and the boys never really had the continuity to build up any momentum nor continued understanding of each other’s play. 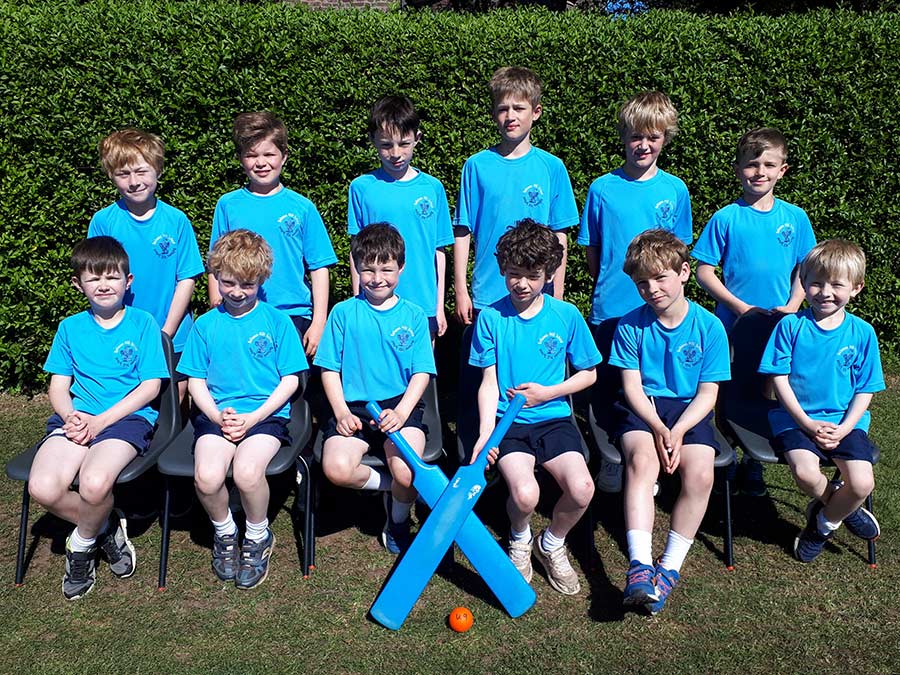 The first outing saw the best match, as Belhaven beat Loretto with the final ball of the match.  Beetle bowled well in a game of precious few wickets.  Jamie took the Man of the Match award, however, as he scored a very impressive 24 and conceded few runs.  Next up was a very frustrating match against The Compass, which the boys lost.  Everything went wrong from sluggish bowling to inaccurate throwing back to stumps, and we didn’t look decisive in our bating either.  In the end we were a long way off The Compass’ target.

Ardvreck were the team we played next and this was a routine, comfortable victory.  Scoring 118 for 5 off our 6 overs we were well set up.  Jamie had scored 35 runs which would ultimately prove the difference as we won by 48.  Happily, our fielding was tightening up and this continued through the rest of the season.  St. Mary’s however were up next, and they gave us no chance to keep this good form going.  We were beaten heavily despite taking a huge eleven wickets.  Few teams can escape a thumping if they do not hit straight balls and hit our own wickets three times.  We looked hesitant in getting up and down the wicket and this is something we must look at next year; equally our bowling was soft and lofted again, just asking to be hit to the boundary – and so it was. 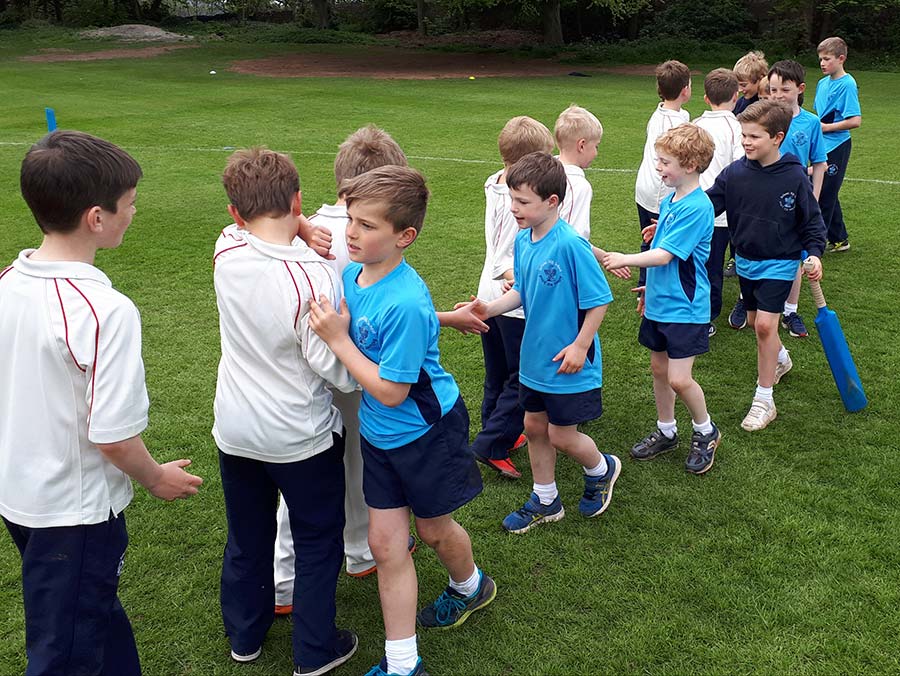 After two more cancelled matches just Cargilfield remained and, sadly, this too ended with a heavy defeat.  In truth the match reflected our season; we didn’t communicate clearly enough between the wickets, nor did we bat confidently when given the chance. We bowled well, but only in patches, and gave too many softly lobbed deliveries and, although fielding well, ultimately we were not competitive enough.  All to look to build on next year!

Player of the season: Jamie, for heavy scoring and some good bowling (marginally from Tom, who improved tremendously). 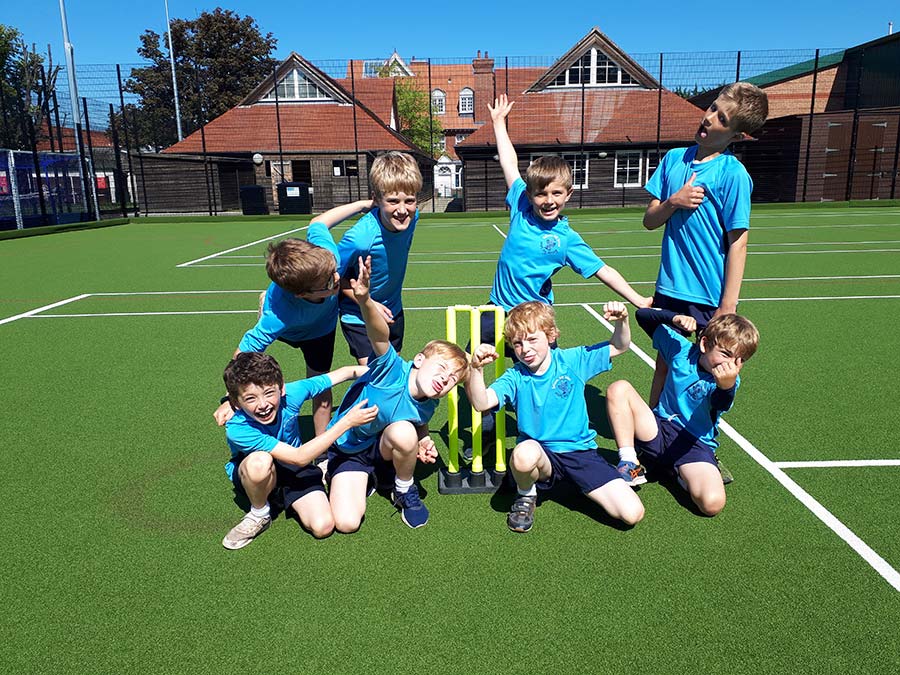