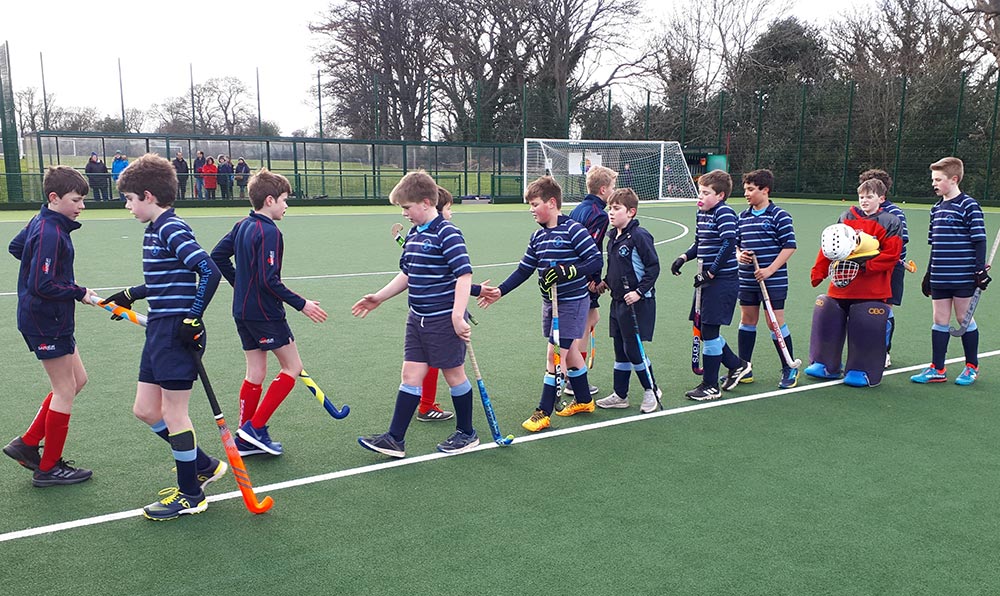 Nearly every match this season was extremely tight; the difference between winning and losing the width of a goalpost, hitting the ball slightly more sweetly or holding our positions a little more diligently.  Sadly we came off on the wrong end of most matches when actually we could easily have won nearly all of them.

Our first match against Craigclowan is a good case in point.  3-2 up at half-time thanks to Louis, Alexander M. and the irrepressible Jack N., a change of goalkeeper at half-time saw us lose concentration and shape and ship four second-half goals.  Despite the huge number of penalty corners we earned we could not force the issue.

Next up was an even narrower loss to Riley House at Strathallan.  It was the reverse of the previous match as we shipped five easy first-half goals but through Alexander M. with a low shot and smashed Louis hat-trick we so very nearly pulled it back.  Kit was by now excelling in goal and sadly we wouldn’t see much more of him as he made the transition to the U-13 A-Team.

Another loss by the odd goal was on the cards in the next match as Belhaven opened up in a lively manner through a typical Louis strike but ceded to the cold in the second half as we stopped running, tracking and essentially playing while Loretto clawed their way back into the game for a 2-1 win against the odds.

It was nice to get a draw in an absolutely barnstorming match at Fettes.  After two early defensive errors Louis dragged us back into it with a quick-fire hat-trick and then in a topsy-turvy game which swung back and forth, Louis and Alexander D. got us back to parity at 5-5.  A sixth, and ultimately winning goal was in us but sadly for all concerned, the whistle went at the end of a superb match enjoyed by all players, fans and coaches.  It was an honour to officiate this one. 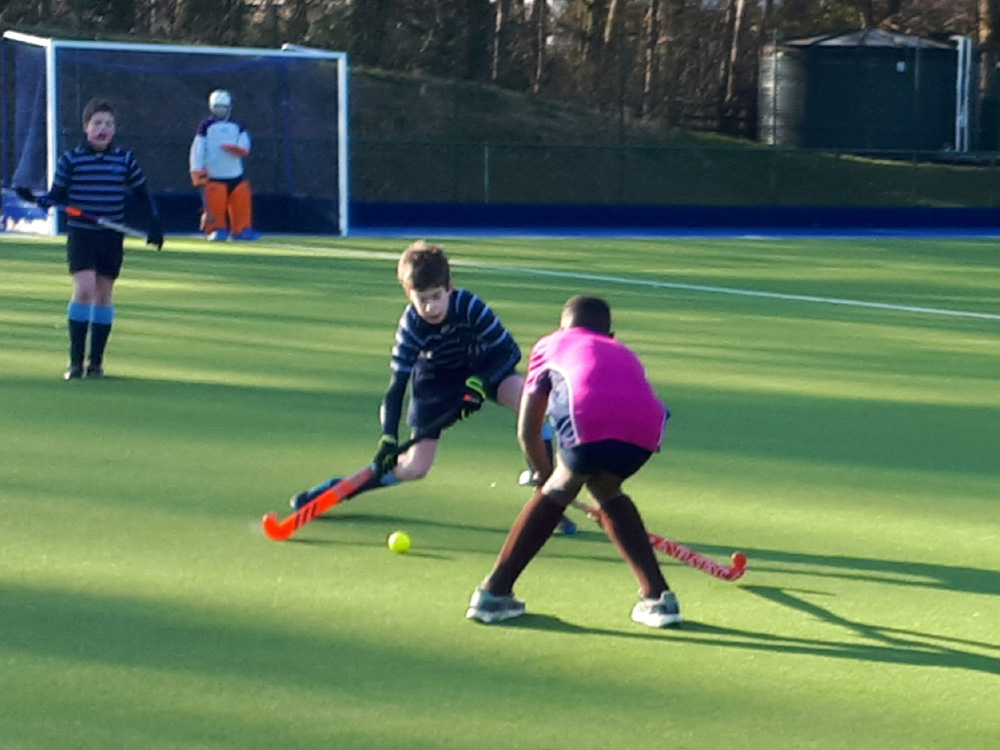 The less said about the next game the better as we were comprehensively beaten by a stronger side.  Also the less said from my point of view because I was actually refereeing the U13A team on the pitch next door as they recorded a famous 8-3 thrashing of Cargilfield so I didn’t actually see much of the B game, save to say that Ruan notched.

Merchiston provided the final challenge as we performed extremely well down in Edinburgh and absolutely peppered the home goal for forty minutes.  How we scored only three goals through Alexanders M. (2) D. (1) I do not know but through inspired opposition goalkeeping and poor composure in front of goal we managed not to win a given. 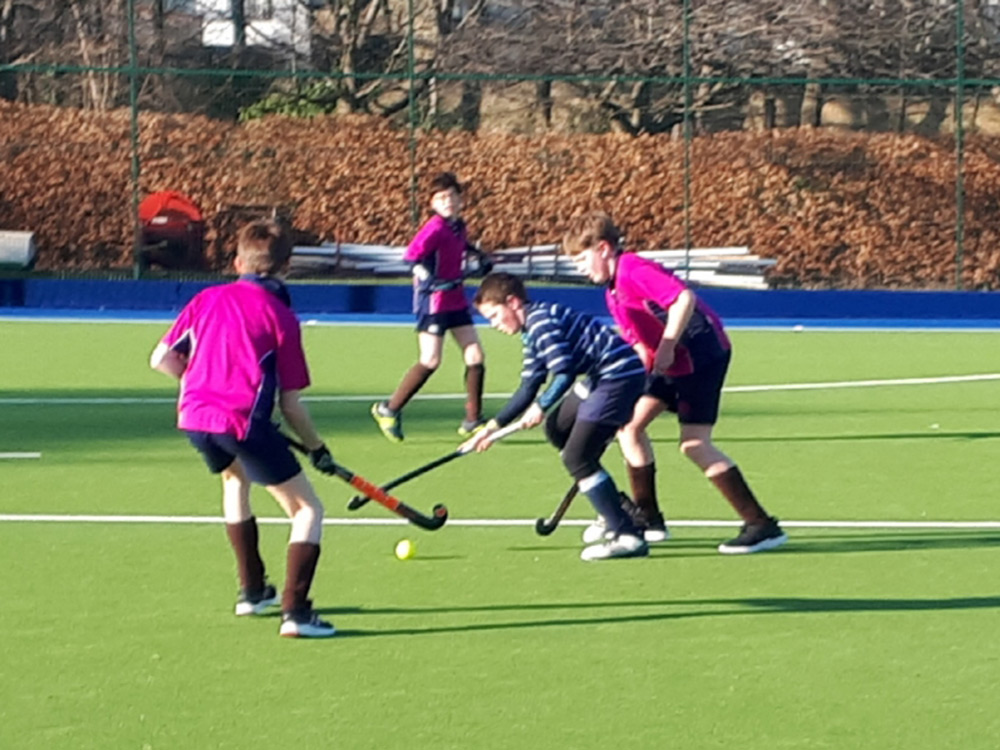 So that is the story of our season; we could have done so much better than
P6  W0  D2  L4  F17  A33
but these boys have improved as the games have gone on, their positional discipline is much stronger now and nobody should feel downhearted given the performances, if not the final scores.

Players of the season:  Louis for that ridiculously sweet strike of his and Alexanders M. and D. for always driving us forward.