Blog, IGTV and a school Assembly

On our return to school Form 4 started learning about habitats in their Science lessons. They were set a project to find out about a nearby habitat, Lochend Woods. They were to research how the trees support the animals that live there and how the school helps support the conservation efforts of this local woodland. The children were able to choose how they would present their findings; in an assembly, as a blog or as an IGTV post. The winners of each category would have their work posted online or presented. 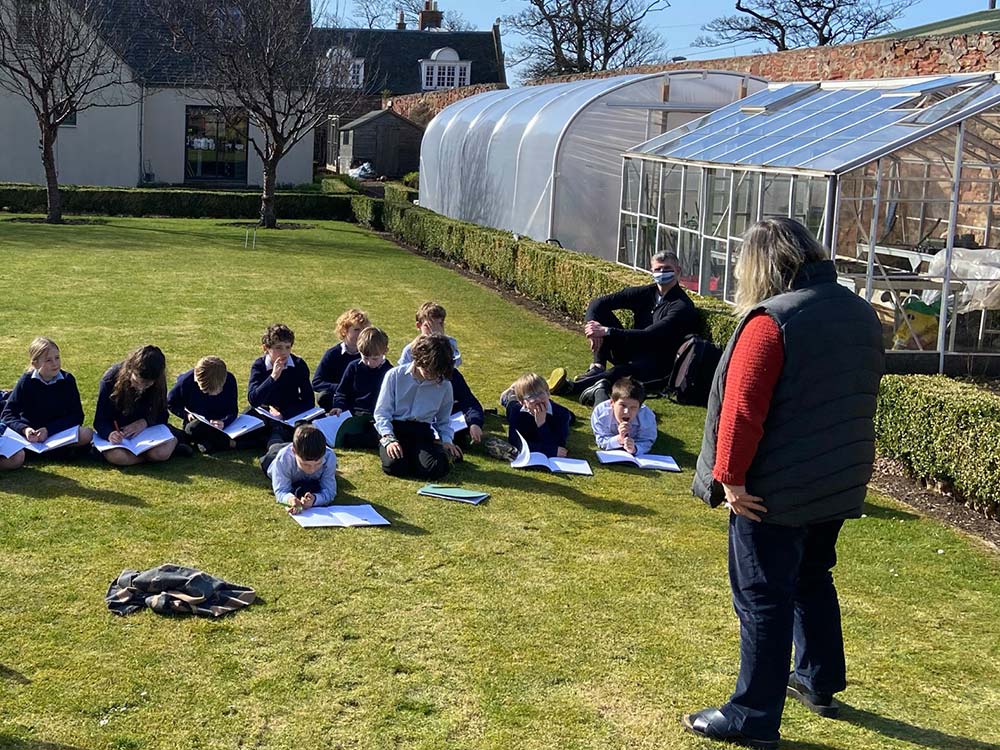 The children were lucky enough to interview a member of the Dunbar Community Woodland Group, Isobel Knox. The charity’s purpose is to oversee the care and maintenance of Lochend Woods by conserving wildlife and woodland. Isobel was able to answer many of their questions, including how the school have supported the charity.

One brave group chose to present their findings in an assembly which they delivered on Thursday morning. Well done Liv C, Eleanor C and Iona G.

The winner of the blog entry was Blake A - read it below ...

Well done to you all.

Lochend Woods - a blog by Blake A.

On Wednesday last week we had an interview with Isabel Knox, a member of Dunbar Community Woodland Group.

In the walled garden here at Belhaven Hill we have some saplings which later will be planted in Lochend Woods, the woodland they manage. They did not choose the types of trees; they were chosen for them by the Forestry Commission, but they are all native to the UK.

The types of trees in Lochend Woods are sycamore, ash, elm, hawthorn, rowan, pine, birch and yew. The yew trees used to be a part of the Barony of Lochend which does not exist anymore because the house burned down. Now I will tell you about the different types of trees and their characteristics. 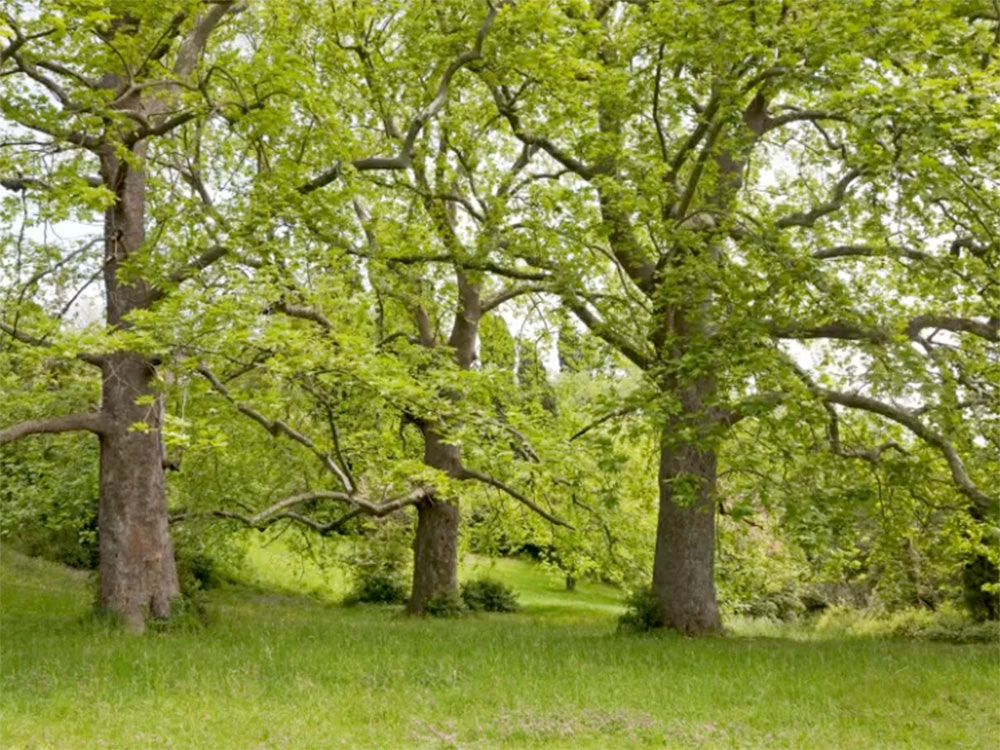 Sycamore is a broadleaf tree that can reach heights of up to 35m and live for 400 years. The bark of the Sycamore tree is a dark colour. It is thought to have been introduced in the 1500s or by The Romans. 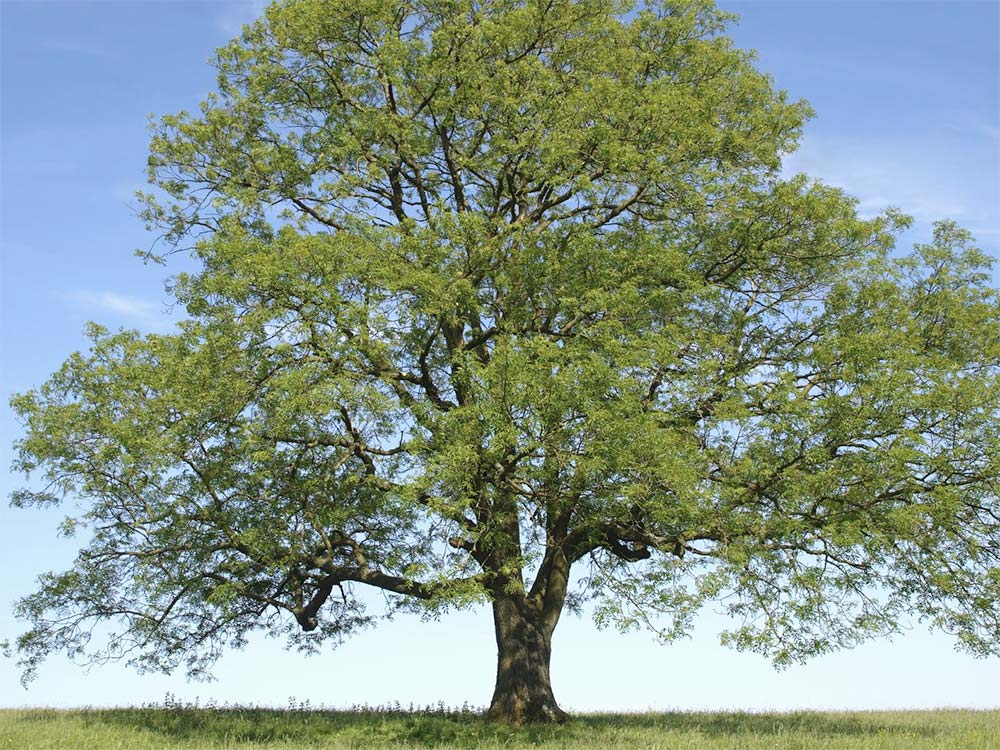 Ash trees can grow to 35m high. They often grow together, forming a domed canopy. But there is a problem for these trees, as ash dieback sweeps the nation. The bark of these trees is a dark brown to grey colour. 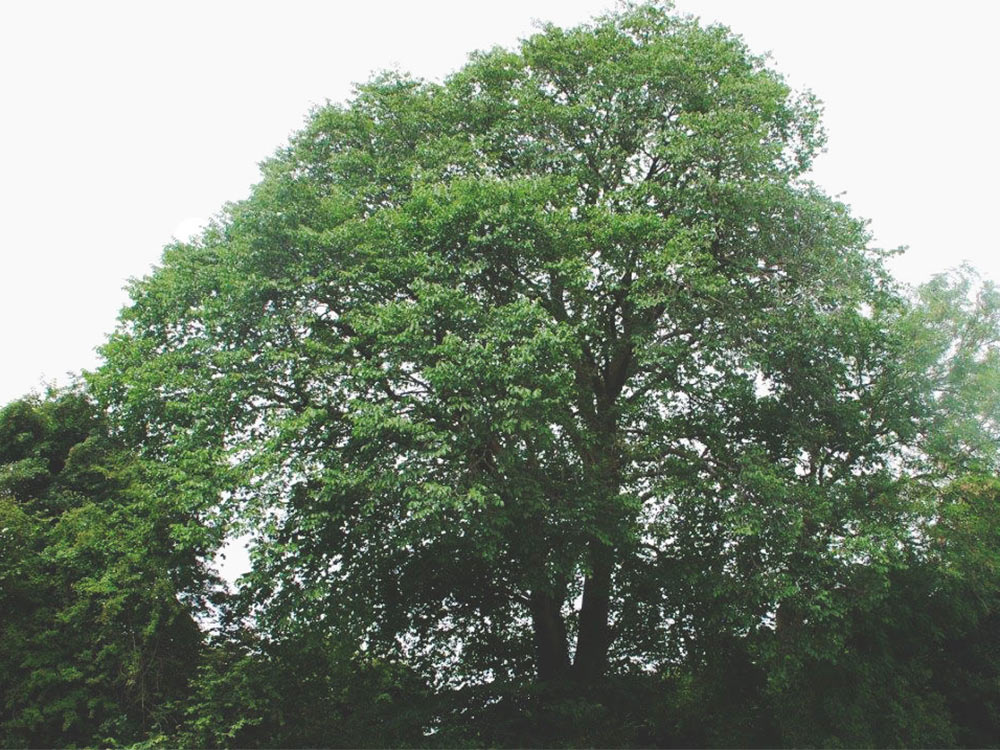 Elm trees can be as high as 30m and can live for more than 100 years. The bark is grey, brown, rough and fissured, often with suckers growing from the base of the trunk. Their origin is non-native. 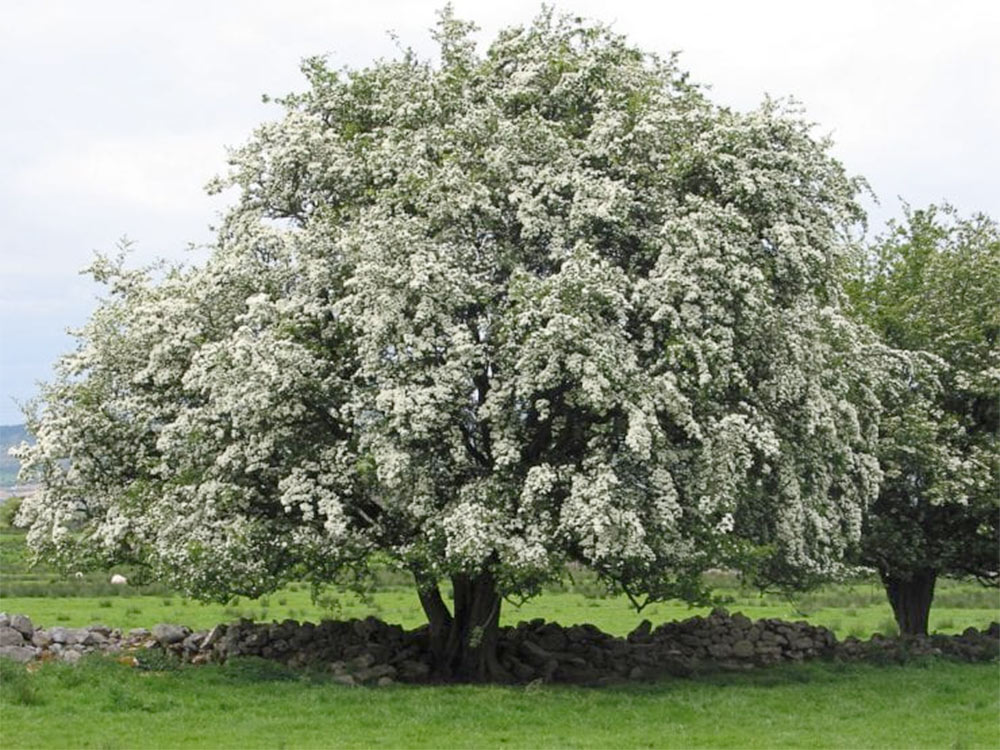 Hawthorn trees can reach a height of 15m and are characterised by their dense thorny habits although can grow as a small tree with a single stem. The bark is brown-grey and is knotted and fissured and twigs are slender and brown and covered in thorns. Its origin was native. 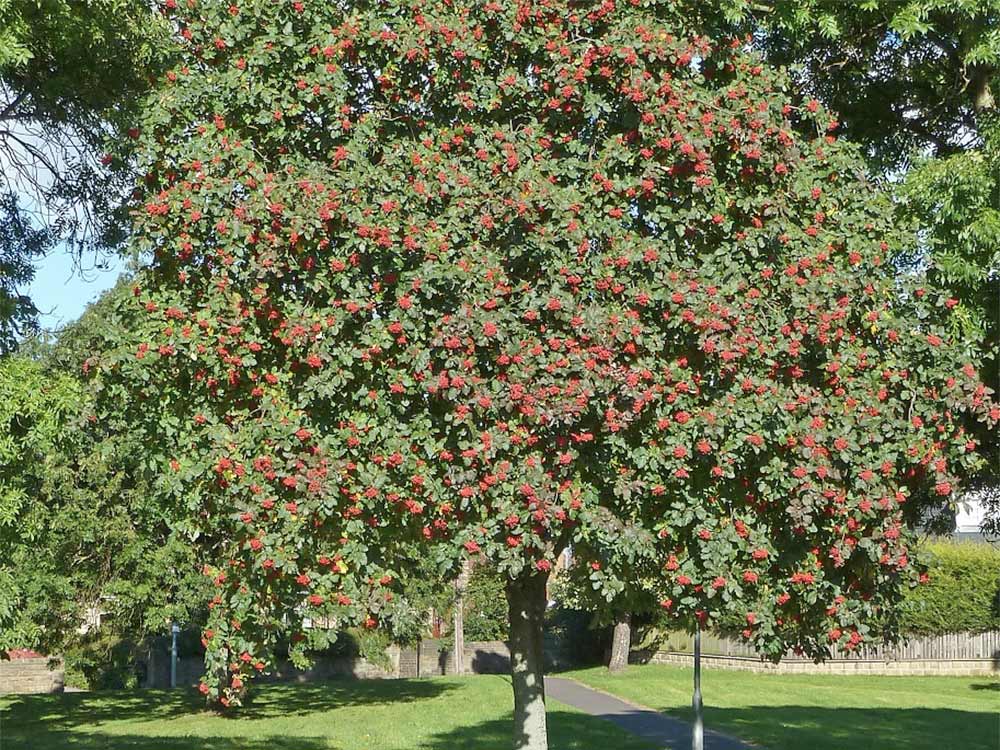 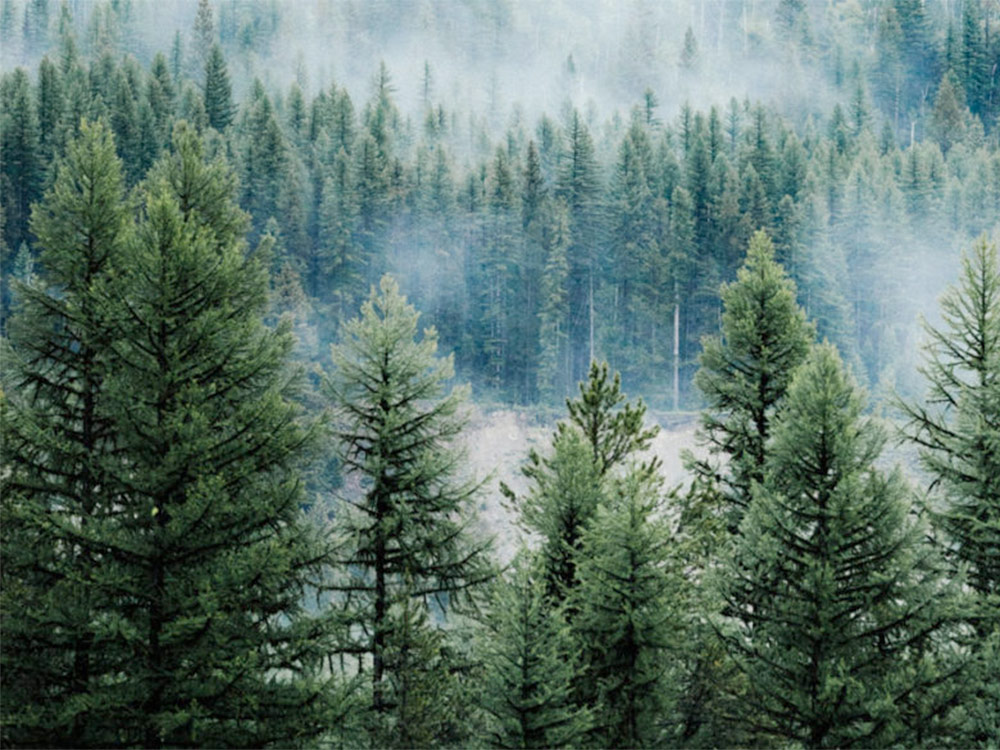 Pine is an evergreen conifer native to Northern Europe. Pine trees can grow to 35m high and can live for up to 700 years. The bark is a scaly orange brown colour which develops scales and fissures with age. Its origin is native. 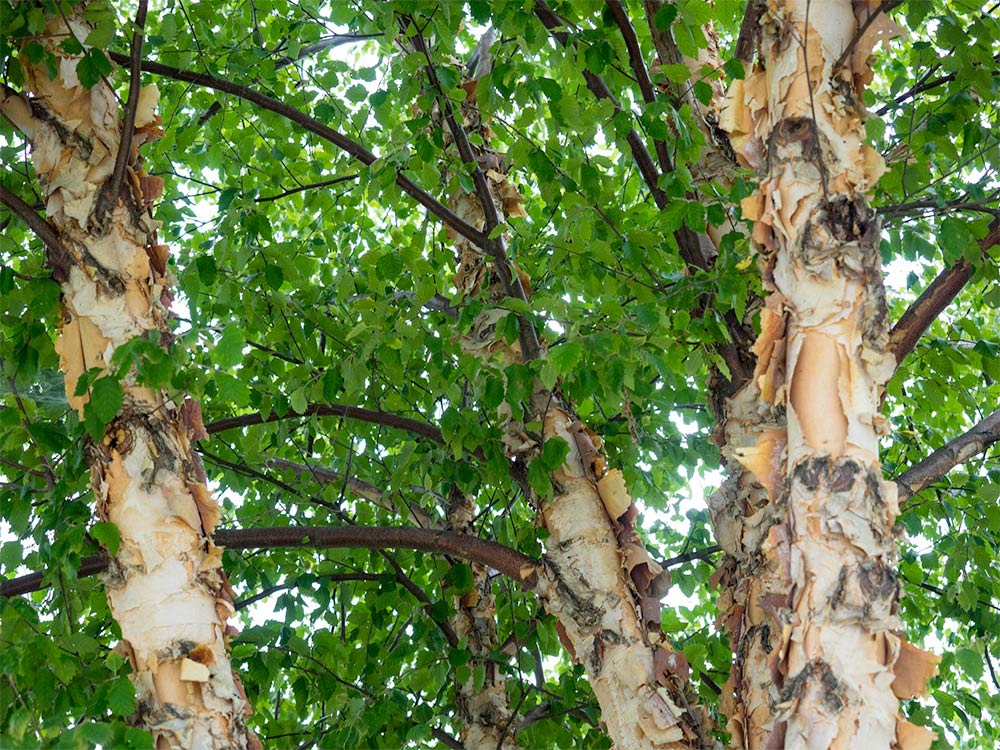 Birch trees can grow up to 30m high, forming a light canopy with drooping branches and the bark is a brown colour with horizontal grooves and the leaves are triangle in shape. Its origin is native. 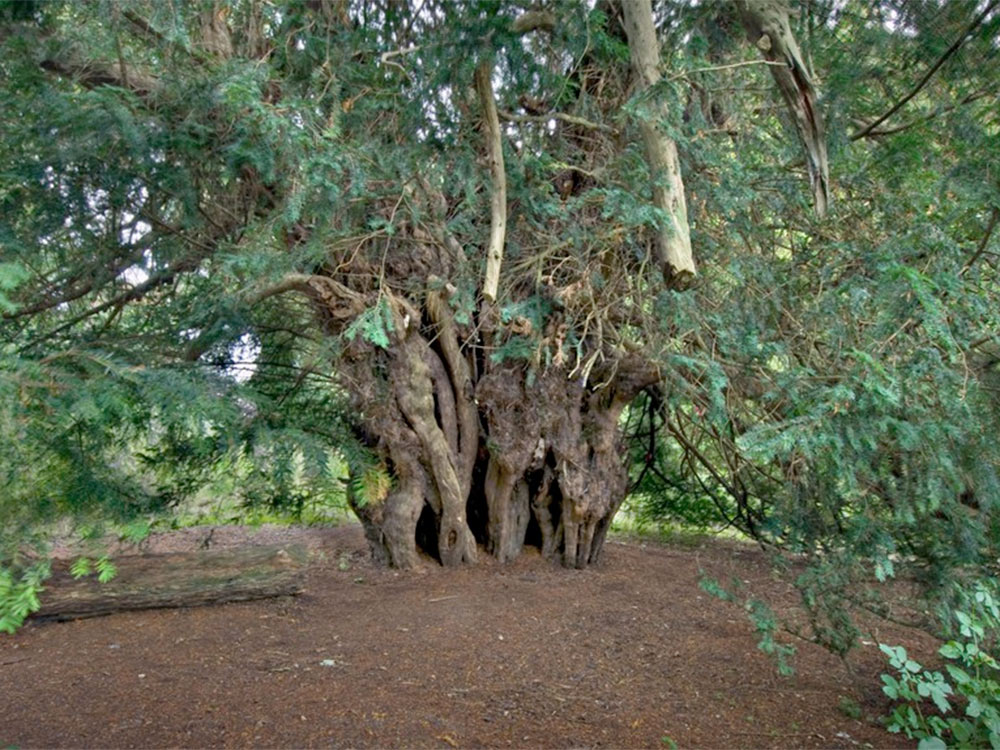 Yew trees can grow to 20m high and live for 900 years. The bark is a reddish brown with purple tones, it has needle-like leaves and its origin is native. 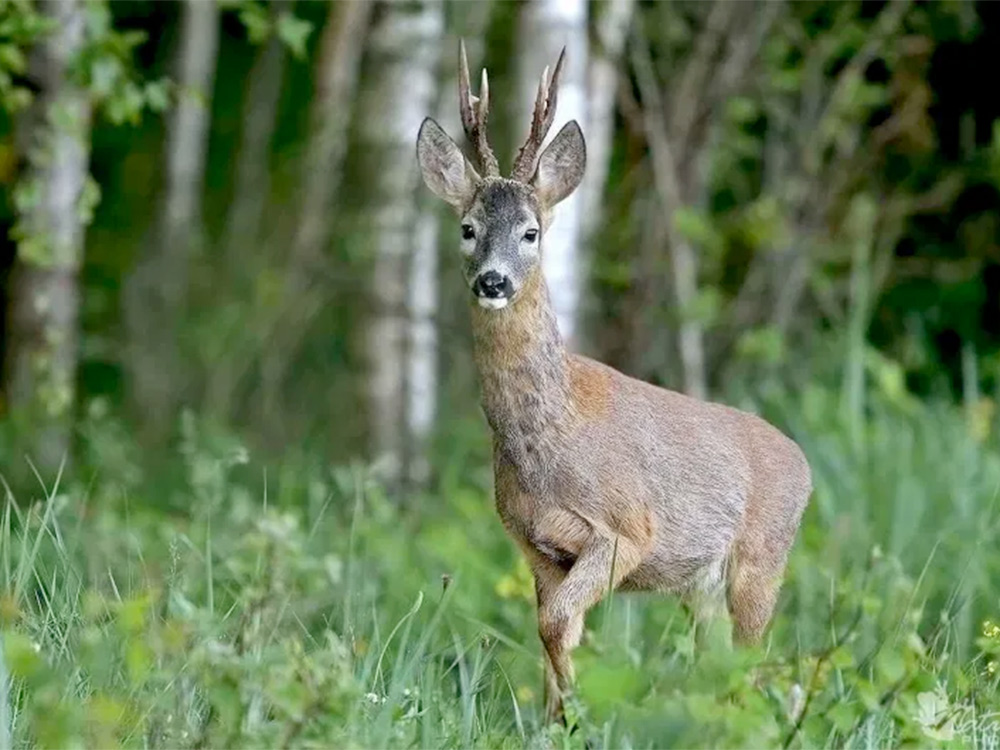 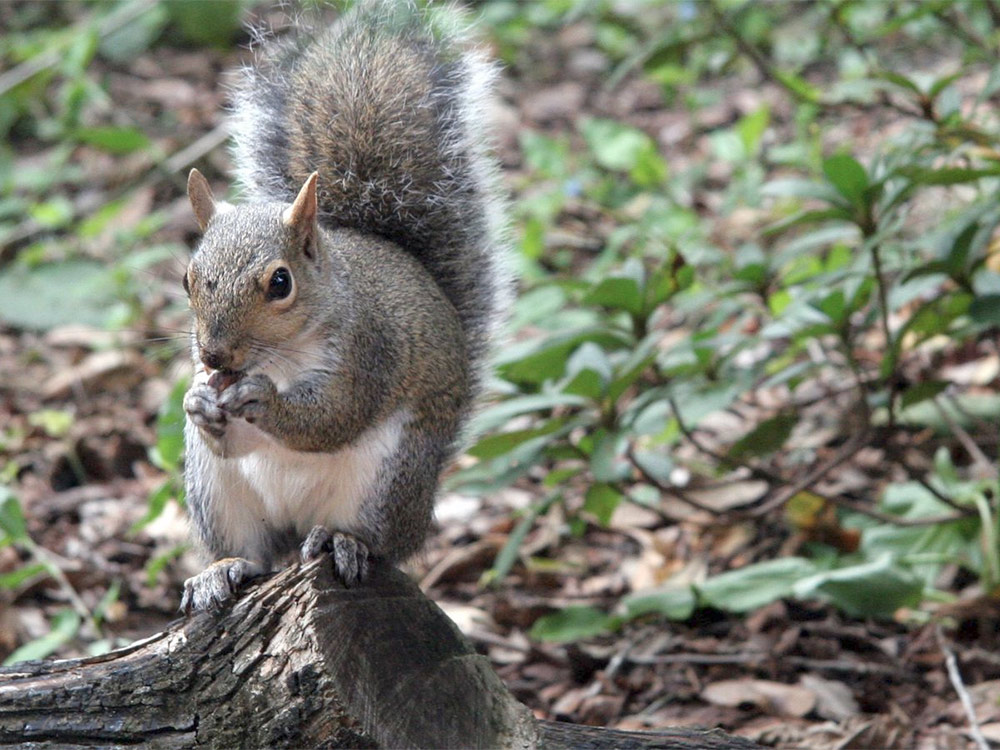 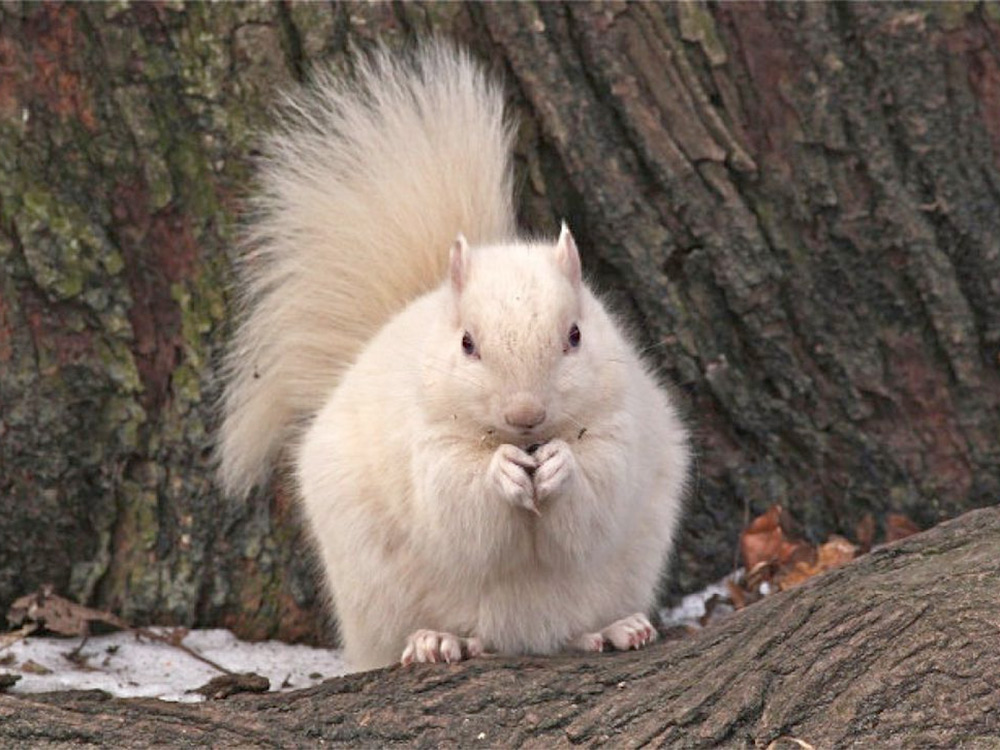 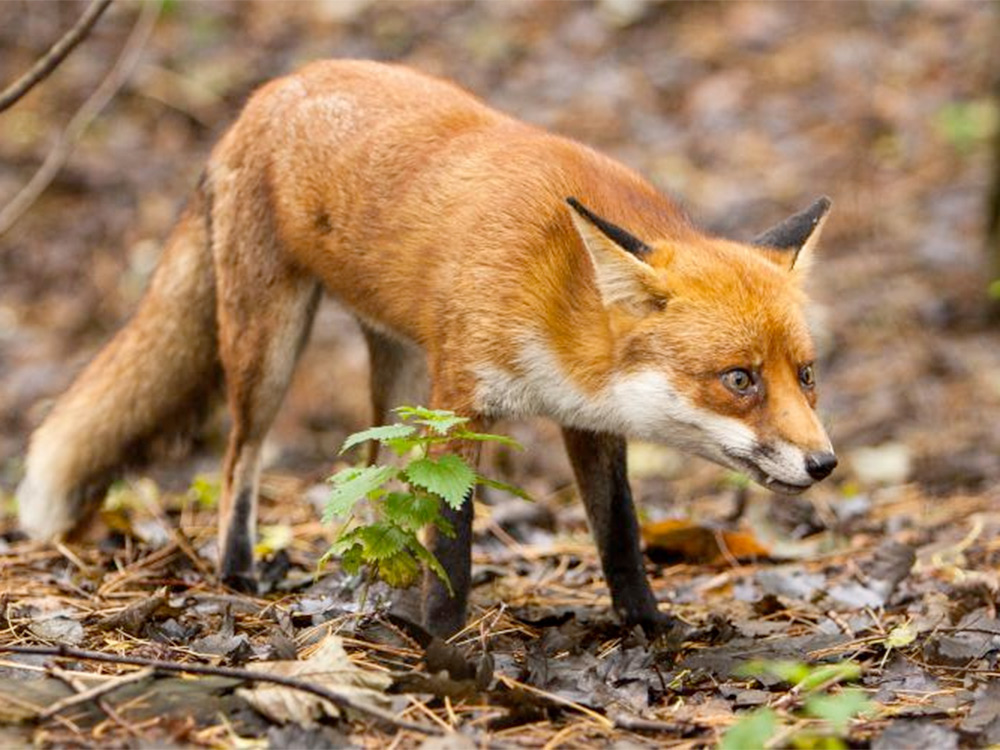 Isabel says that the wood is in good condition, and recovering from deforestation. That concludes my blog about Lochend woods.