There are 8 Music Practice Rooms, each with a piano, a fully equipped Percussion Suite and a Recording Studio. 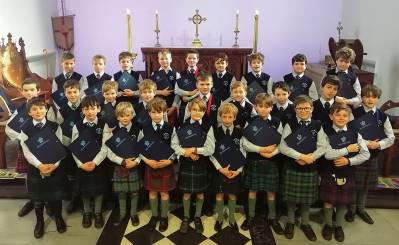 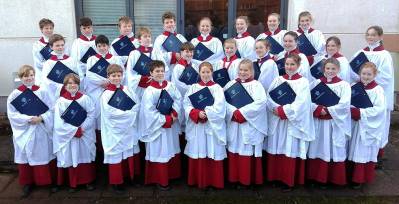 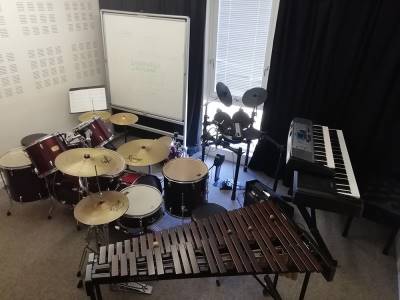 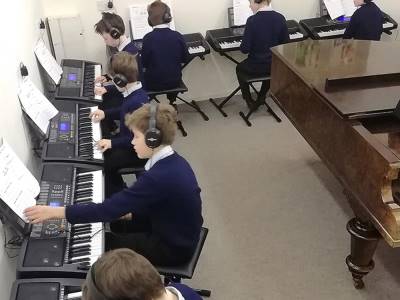 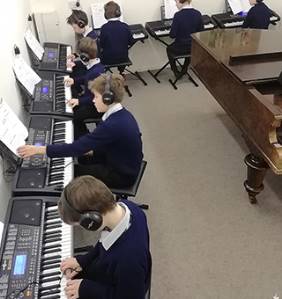 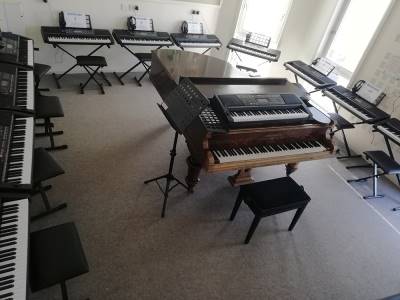 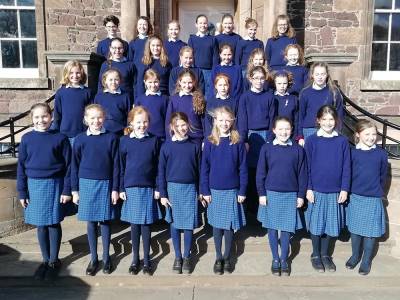 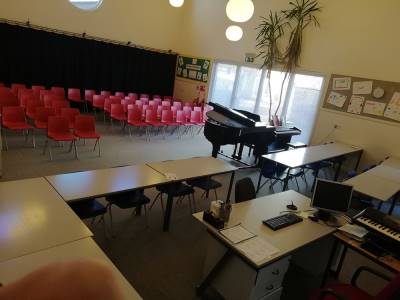 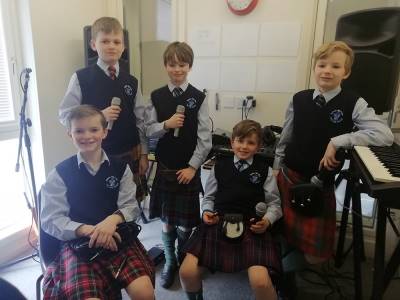 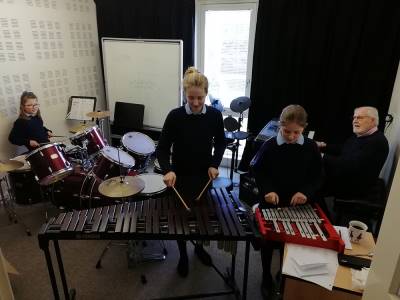 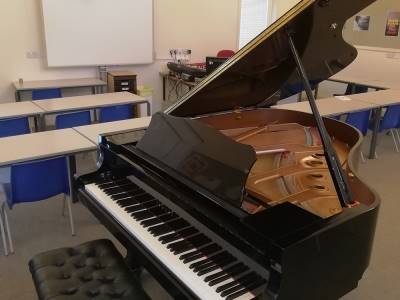 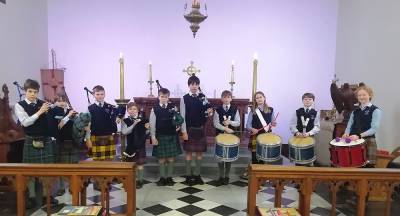 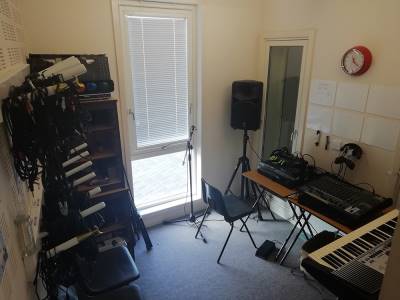 Weekly music groups include our Belhaven Pipe Band, Chanter Group, Guitar Band, Strings Group,Belhaven Girls’ Choir, Belhaven Boys’ Choir (which has a waiting list to join) and a School Choir of boys and girls in which half the school are involved.