Glasgow Cathedrals - all three of them 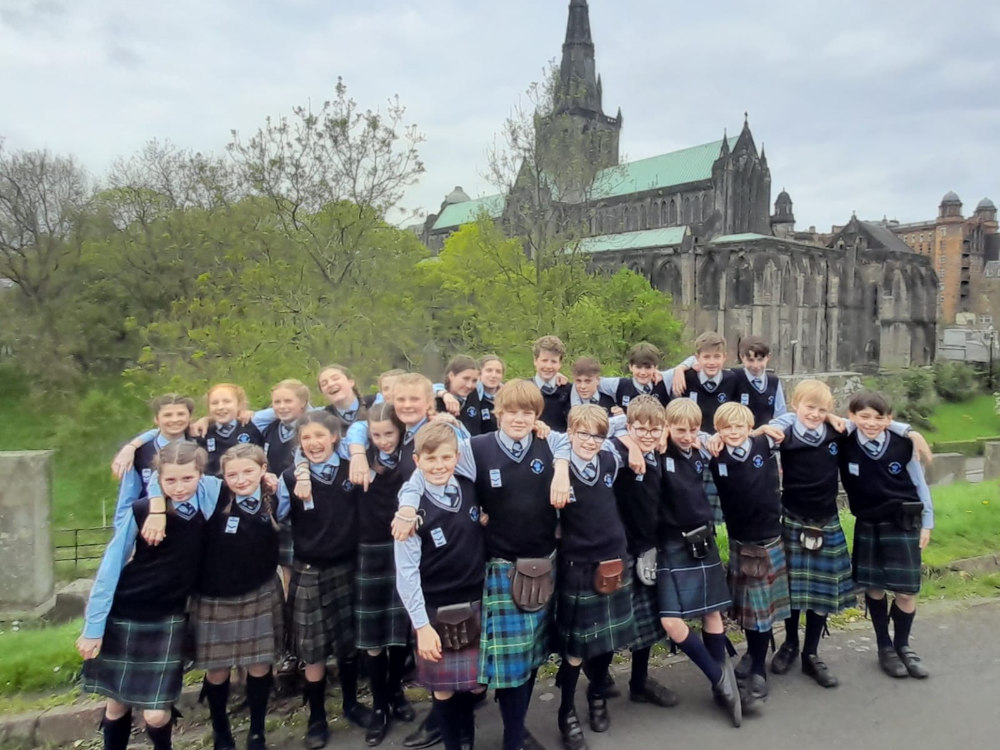 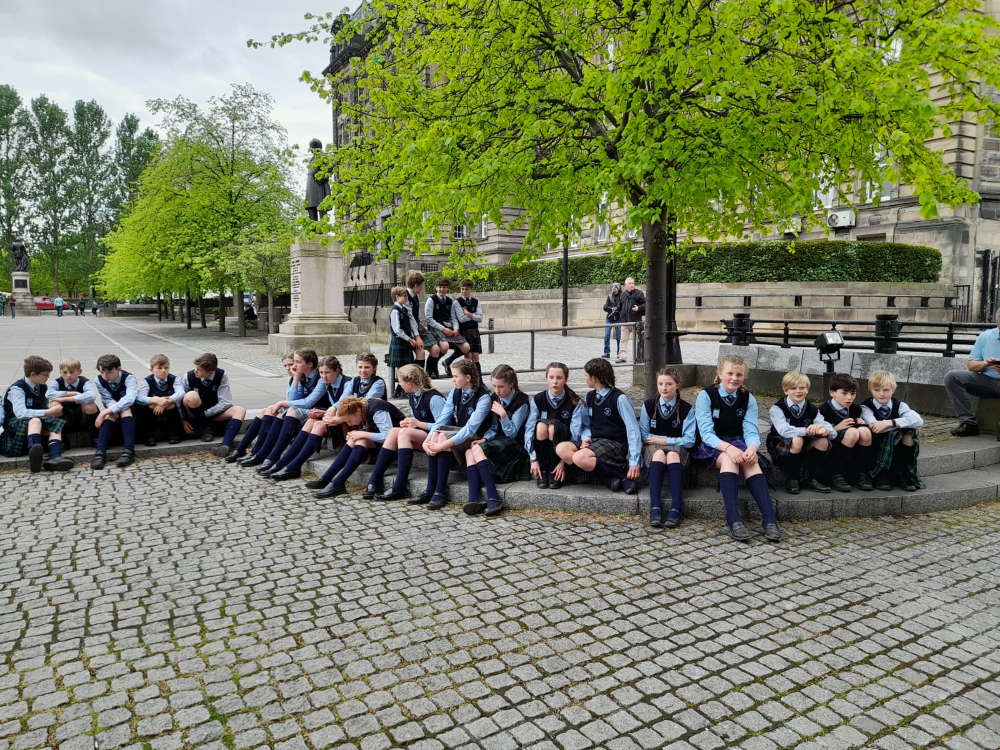 On Saturday 7th May, Belhaven Choristers spent a long day in Glasgow, where they achieved the extraordinary feat of singing for a concert in ALL THREE of Glasgow Cathedrals on the same day.

The Morning Concert was in St Andrew's RC Cathedral, which had a quite superb acoustic to sing in. Here is a video of Flying Free in St Andrew's.

It was then on to Glasgow Cathedral, as it is generally known, which is the High Kirk of Scotland, and also called St Mungos. It is the most important place of worship in the Church of Scotland, and also the largest church building in the country. The Lunchtime Recital was held in the back of the Nave near the West Doors, and so the Choristers could see the entire building when performing. 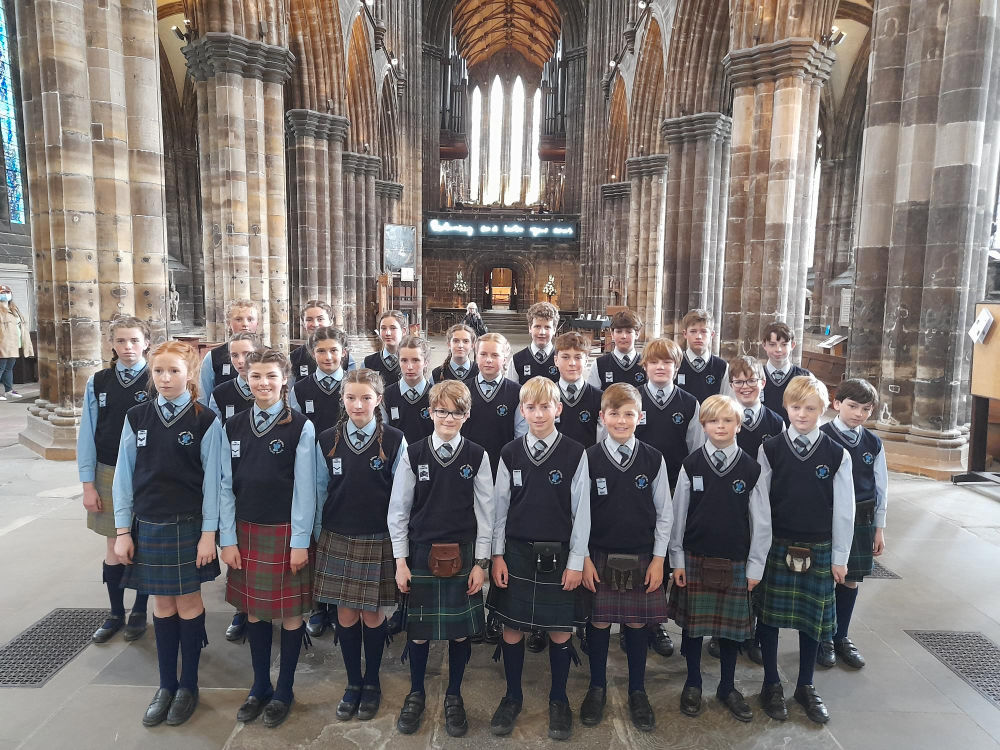 The Choristers sang to their usual, now almost expected!, high standard, and after lunch performed again as a flashmob in a garden to a coach tour of American visitors. Most of whom were reduced to tears (in a good way!) with the singing.

The Choristers were stopped everywhere for photos with random people when around the Cathedral Grounds - they had made quite a name for themselves.

The Afternoon Concert was in St Mary's Episcopal Cathedral. This was the main concert of the day and extremely well received, so much so that the Choristers were invited back next year to sing with the professional Cathedral Choir for a Sunday morning service.

There was then time for some fun, when the Choristers went to the arcades and 10-pin bowling. Much fun was had with our Head Chorister, Grace, getting the highest pupil score! 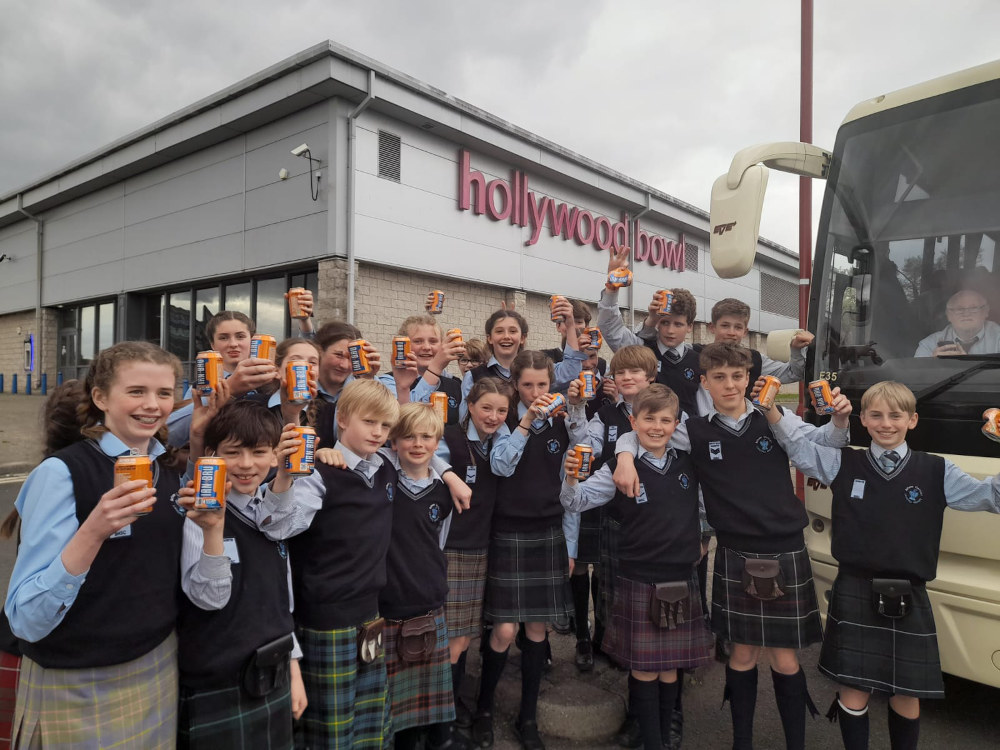 The day was completed with perhaps the highlight. An all you can eat and drink, Chinese Buffet in the City Centre. Named after our Boy Head Chorister (photo below), 'Seconds' became ' Fifths' and 'Sixths' quite quickly! 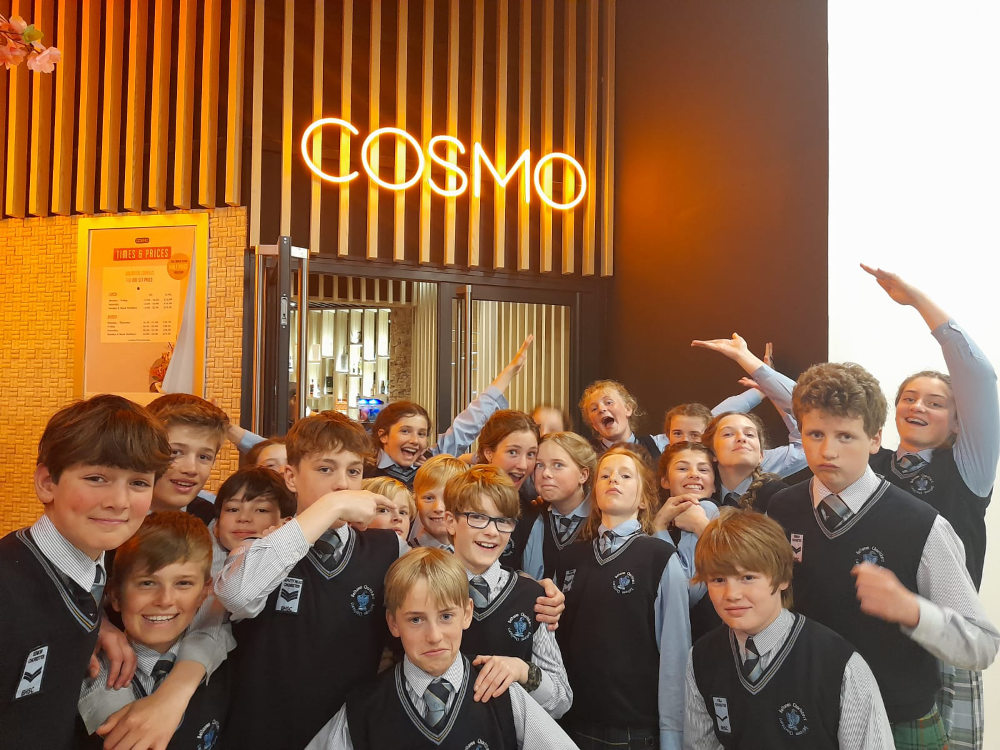 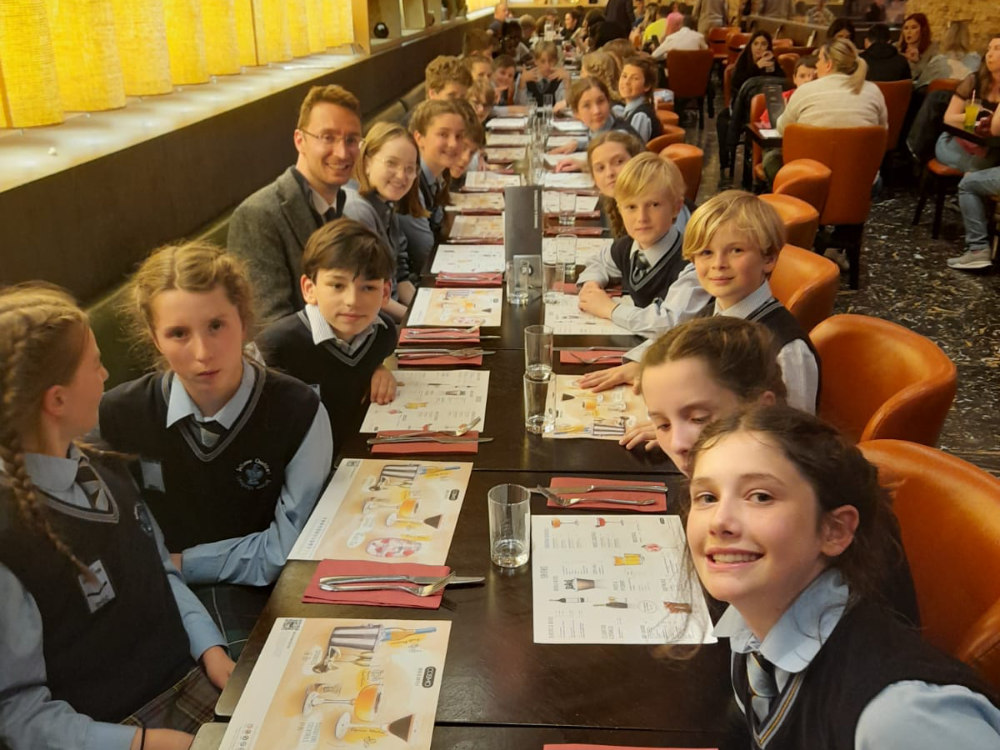 It was a superb day out which all Choristers thoroughly enjoyed and I am sure one we will repeat next year.

Next month it is time for our Chorister and Pipe Band day out to Edinburgh with many prestigious venues for the pupils to perform in. Watch this space!