A group of super excited boys gathered by the bus, with hands sanitised and wearing their Belhaven face masks ready to head to the first fixture of the year.  The aim of the fixture for our boys was to go and have fun playing some hockey and not to worry if we lost! 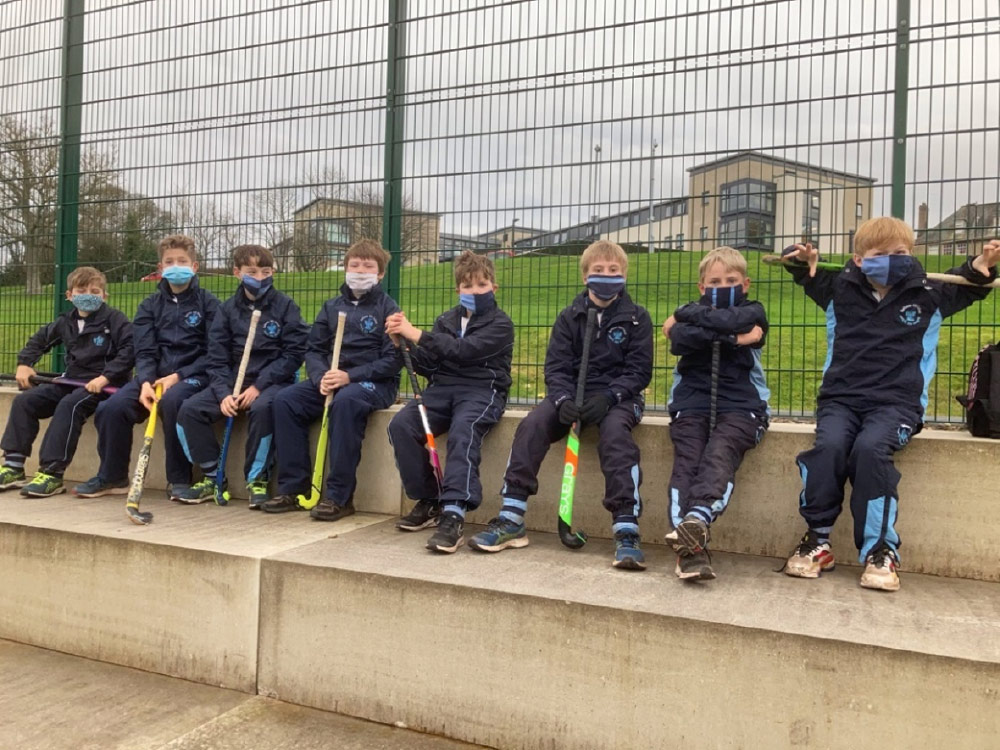 We managed to watch the last few minutes of the U11b match before we were allowed onto the astro for a quick warm up.  With only one session of hockey behind them, the boys took the first pass back.  It took a little while to settle into the game and the boys were up against a well drilled team.  The passing was a little inaccurate in places and often went to the opposition.  Laurie and Tom played well, clearing the balls that entered their defending circle.  Learning to work together to ensure one stayed back and one attacked, led to a couple of early goals.  Beetle worked well in attack and joined up well with Johnny to bring the ball forwards, whilst Jamie made some good tackles in midfield and had a shot on goal.  By half time we were three goals down.  My advice to the team was to use the entire width of the pitch, look up before a pass and to ensure you communicate on the pitch.

The second half started much better.  We began to think about our passes and making a run with the ball.  Fin made some great tackles in mid field, taking the ball away from the opposition whilst Charlie worked hard on the wing driving the ball up the pitch.  For the opening 8 mins of the second half the play was far more even.  Harry had dropped back to play in defence this half and made sure that he communicated with Laurie about staying back, clearing the ball wide when it came near.  Merchiston had a few shots at goal but they went wide or were stopped by the Belhaven defence.  It was only after a moment’s lack of focus, that Merchiston managed to sneak another two goals.

Well done to all the boys today.  They were up against a well drilled team and I am sure that with a few more hockey sessions, they will have a great re-match next term!  Things to work on for your hockey season include getting into a space, not passing the ball back to where it came from and having the confidence to go in for a tackle.  You certainly have the potential to be a great team. 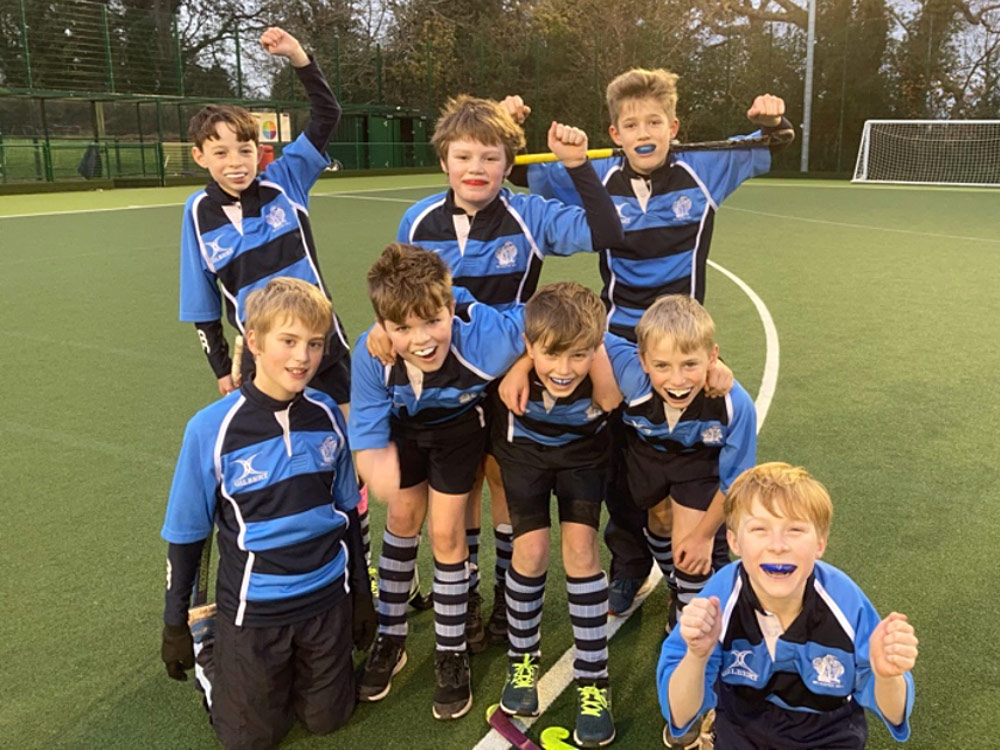