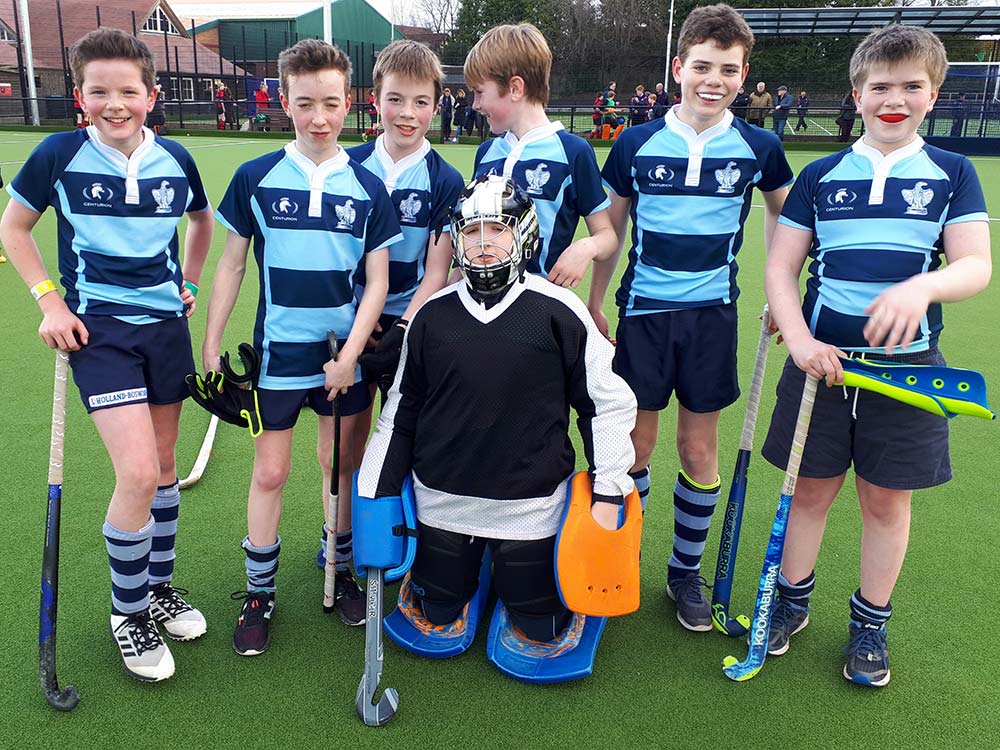 Well, to-day was one of the most satisfying matches I have ever had the privilege to be in charge of.  Fresh from beating another prep. school 9-0 last week, the odds were on Cargilfield giving us a real run through to-day.

And so it appeared to be as the match started.  At first we went 3-0 down due to not clearing the ball and one excellent reverse high into the goal past Hayden.  The writing looked to be on the wall. But no, Thomas snuck a goal back and then Louis poked one home to make the deficit just one.  Just before half-time Louis absolutely lashed the ball past a static ‘keeper (who put the goal down to a one-in-a-thousand chance – he obviously hasn’t seen Louis hit the ball before) and then on the stroke of half-time our comeback was complete as Thomas slid a ball under the advancing ‘keeper to send us in at the break 4-3 to the good.

I warned the boys at half-time that one goal is nothing in this match, expecting Cargilfield to come back all the stronger and angry.  As it transpired, they lost their shape, their rhythm, and their heads and Belhaven picked them off time and time again.  We plundered four goals in the second half ; Thomas and Louis both getting their hat-tricks and Jack scoring low and hard at the death.

What an unexpected result, and what a performance, which, save for the first five minutes, we dominated.  Hayden was exceptional, making two class saves, one of which was a double off the high stick and then the knee-pad; Alexander M. disciplined at the back; Tommy slick; Rory dragged the Cargilfield players out of position time and again and Jack forced his will on them.

An unbelievably good performance, and save the cricket match I umpired against the same team some eight or so years ago when we won by 180 runs, possibly the most complete performance of any team on my watch.  Superb. 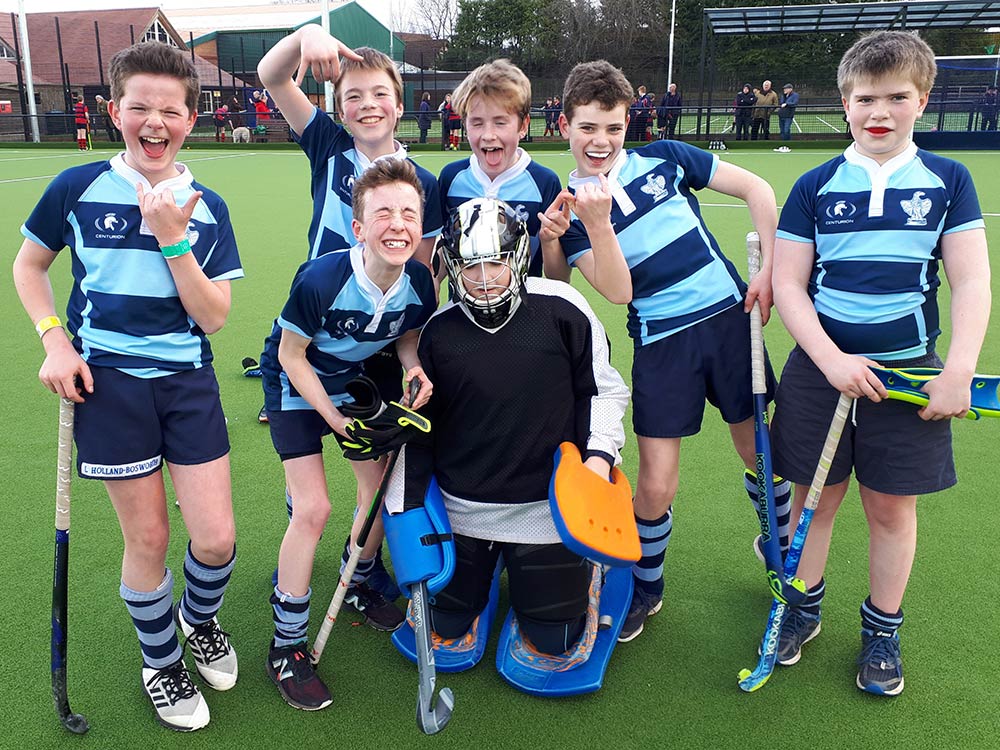 Man of the Match:
Tommy for endless niggling, jabbing, dribbling and incisive passing and Hayden for two unbelievable saves.