How glorious to have a first team rugby fixture back on the calendar. The weather was perfect for running rugby and the pitch hard and fast. Belhaven were also fast to start scoring within the first 15 seconds with Hugo going in for a try. More was to quickly follow with two from James, and one each from Pedro, Johnny, and Duncan.  All tries were converted by James. 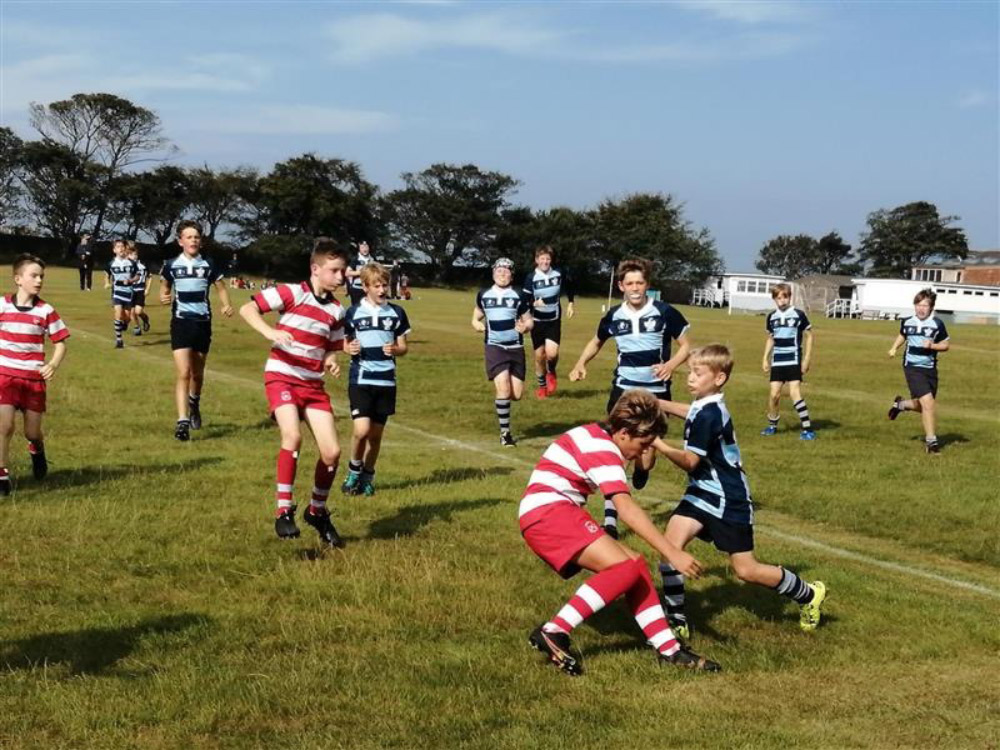 In the second half Hugo went in for another before Loretto scored a fine try of their own.  Belhaven however continued to dominate particularly at the breakdown and James made it a hat-trick with Johnny converting before Carlos finished the scoring with a good team try.

Our squad showed a tremendous team ethos right from the start and the attention to detail in the match was incredibly pleasing. This was a great start for the team and something to build on. 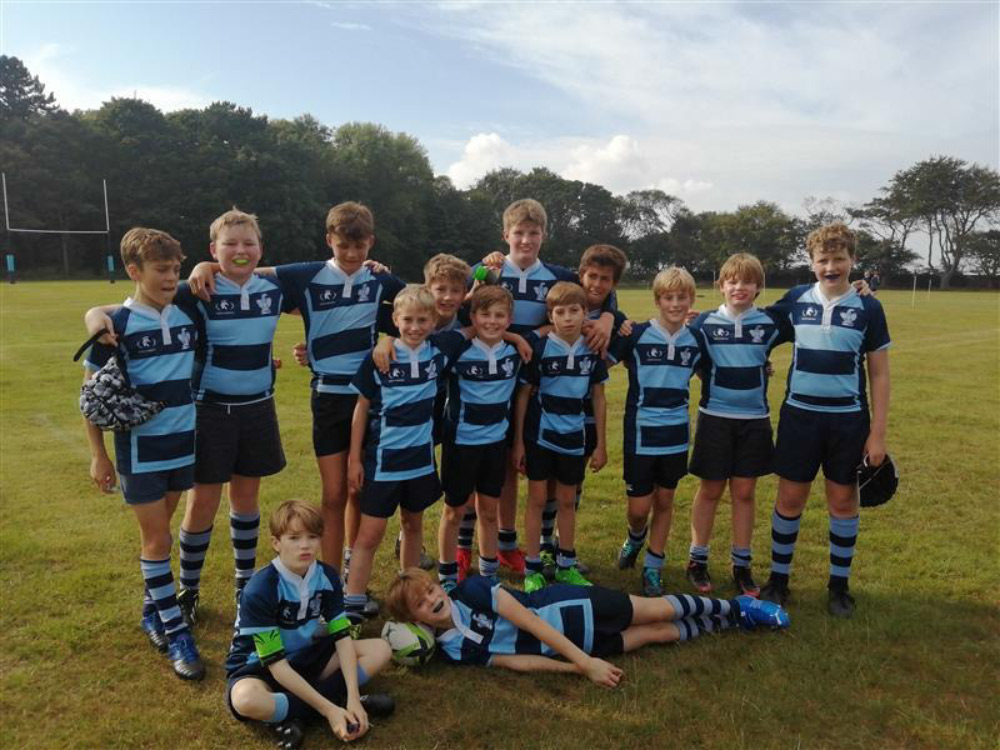 Player of the match: Duncan Anderson