Boys' Rugby: U10 vs Loretto

Boys' Rugby: U10 vs Loretto

This fixture was always going to be more of a learning experience than a competitive bout. It was the first fixture many of the boys had played in, and the first time tackling for most.

Being an U10 fixture rather than an U11 match, the Belhaven boys had to adjust to some new rules; notably not competing for the ball at a breakdown. This was clearly a difficult adjustment to make as some see it as almost instinct now to clear whatever is in front of their path.

A wise coach told the boys before the match that the best defence would inevitably win the game and that is exactly what happened. Loretto was more organised, spreading across the pitch and making many good, strong tackles. Belhaven did break through on a few occasions and good linking up play saw Noah and Tristan both crossing the line for Belhaven. Wilbur scored four tries with his fast, darting runs that proved difficult for Loretto to control. Ouday, Geordie and Arthur must also be mentioned for some powerful running. 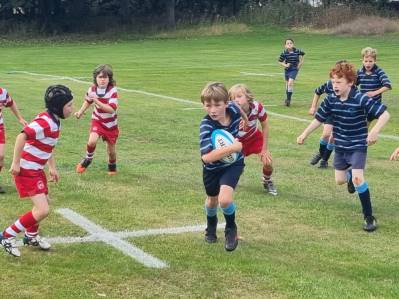 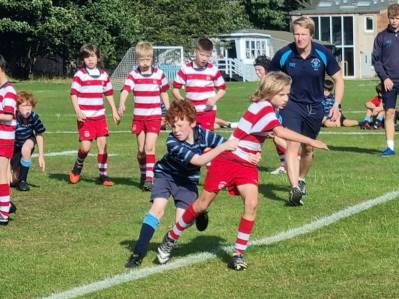 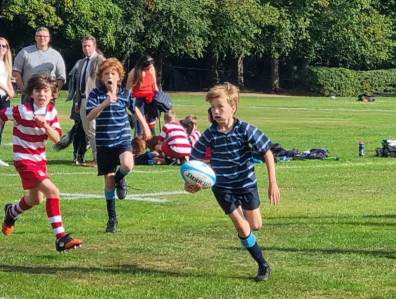 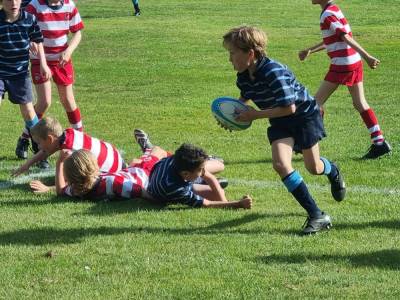 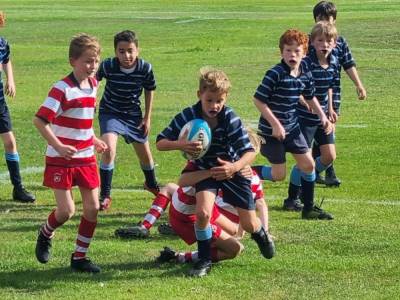 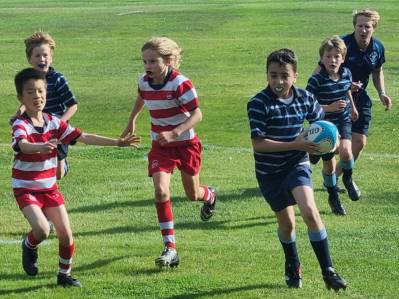 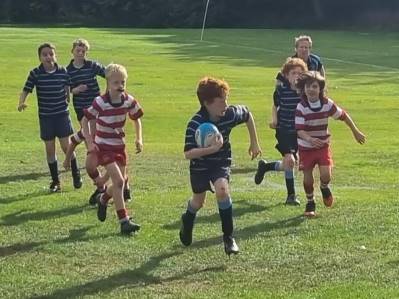 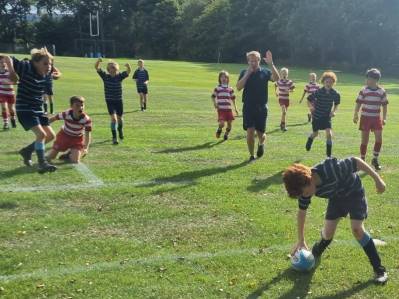 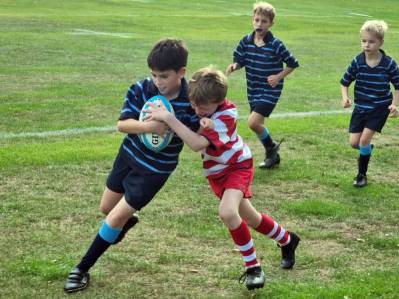 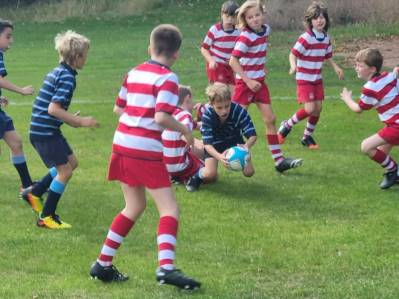 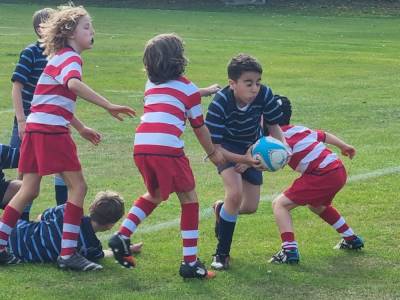 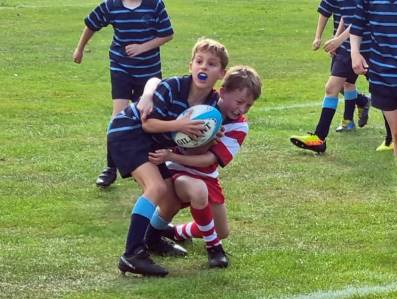 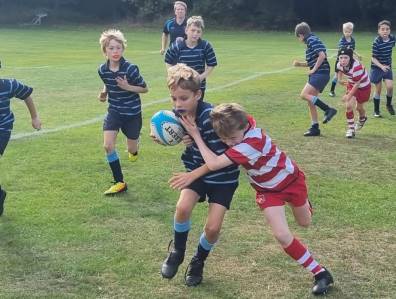 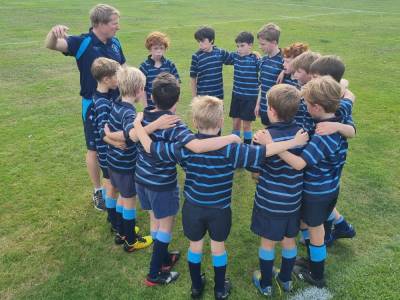 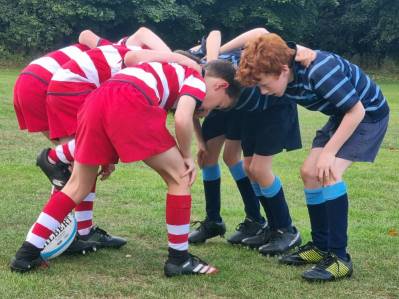 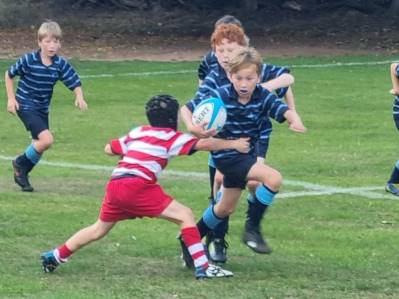 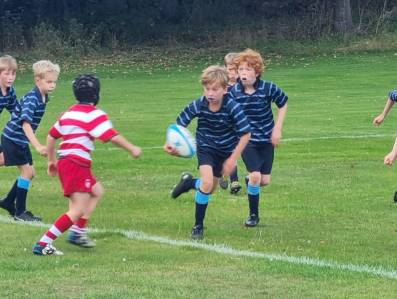 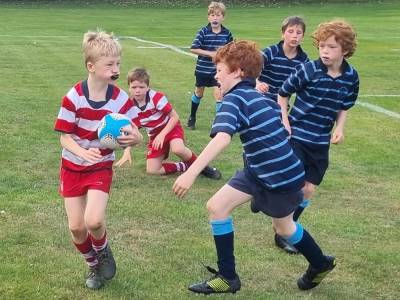 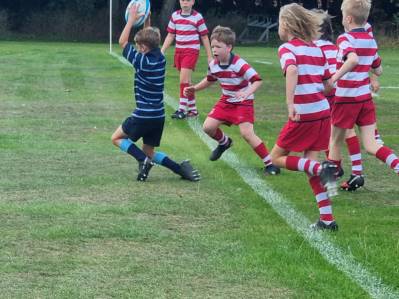 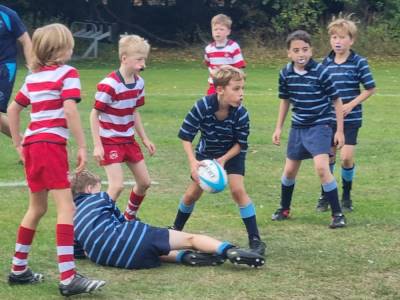 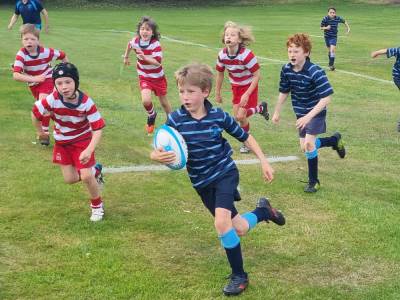 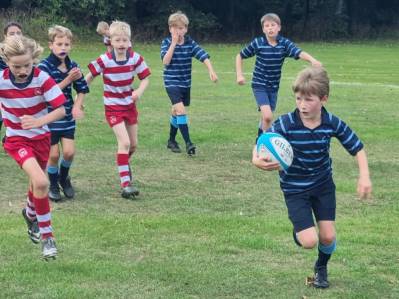 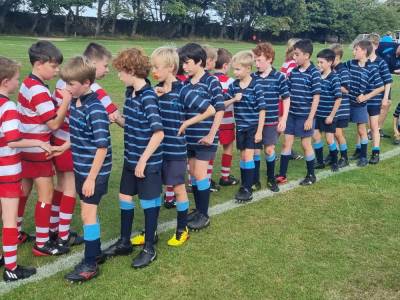 Ultimately however the rugby played second fiddle to the highlight of the afternoon, which was of course the opportunity to mix with the opposition (old friends for Kaspar) and enjoy the sausage rolls in the sun.

Man of the Match: Wilbur