A great deal of promise shown by the squad upon which much can be built this season.

With it being nearly two years since many of the U11s had played a competitive game of rugby, it is fair to say there was much excitement before the games against Loretto. It was a typically sunny day in Costa Del Musselburgh and with water bottles filled and sun cream donned the boys took to the field. 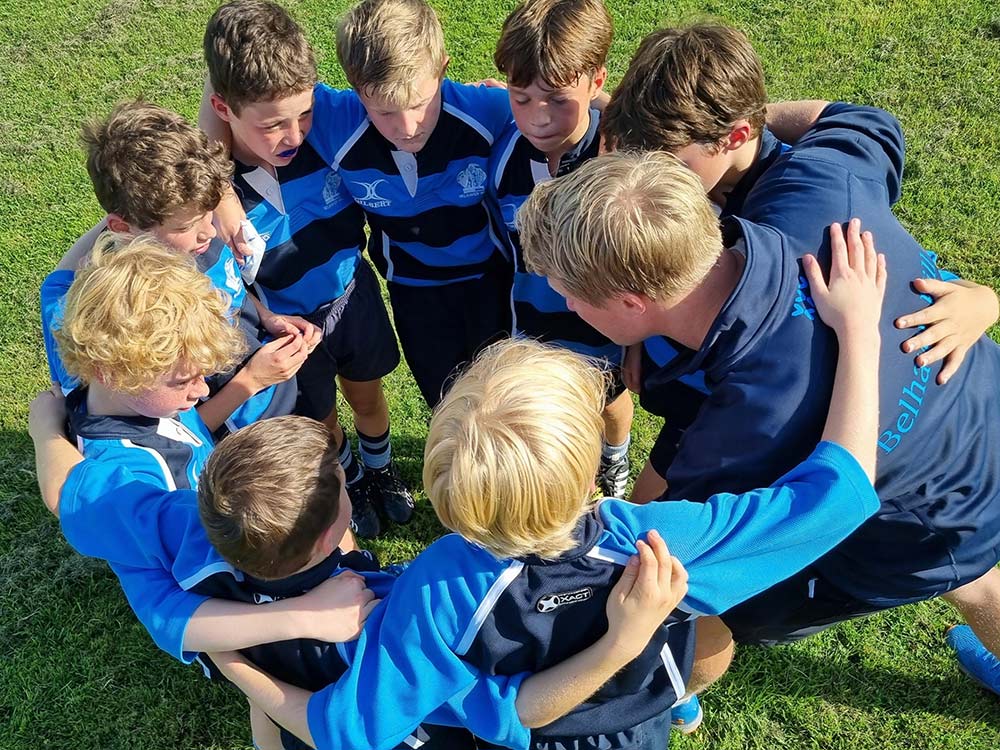 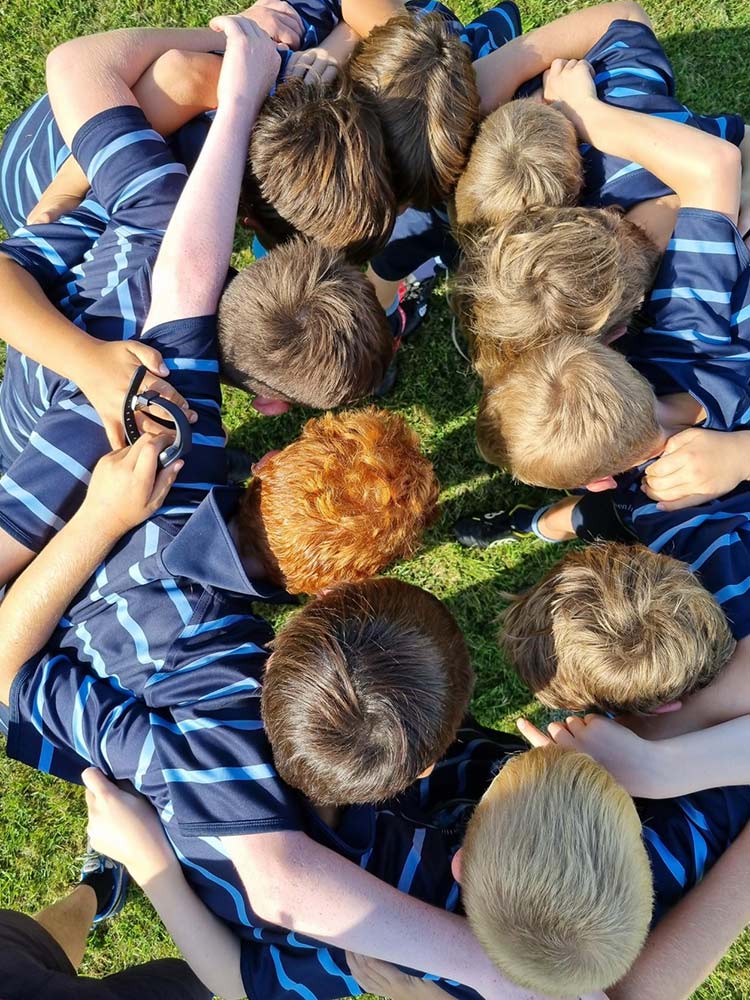 The As were part of a 23 try classic. They showed great promise in attack with strong running. Rollo and Eck each crossed the line once. Rafe picked up a brace of tries and Alfie - as captain - lead from the front bagging four tries with impressive darting runs. Ultimately however, the Loretto A team proved too strong with early tries costing us dearly. 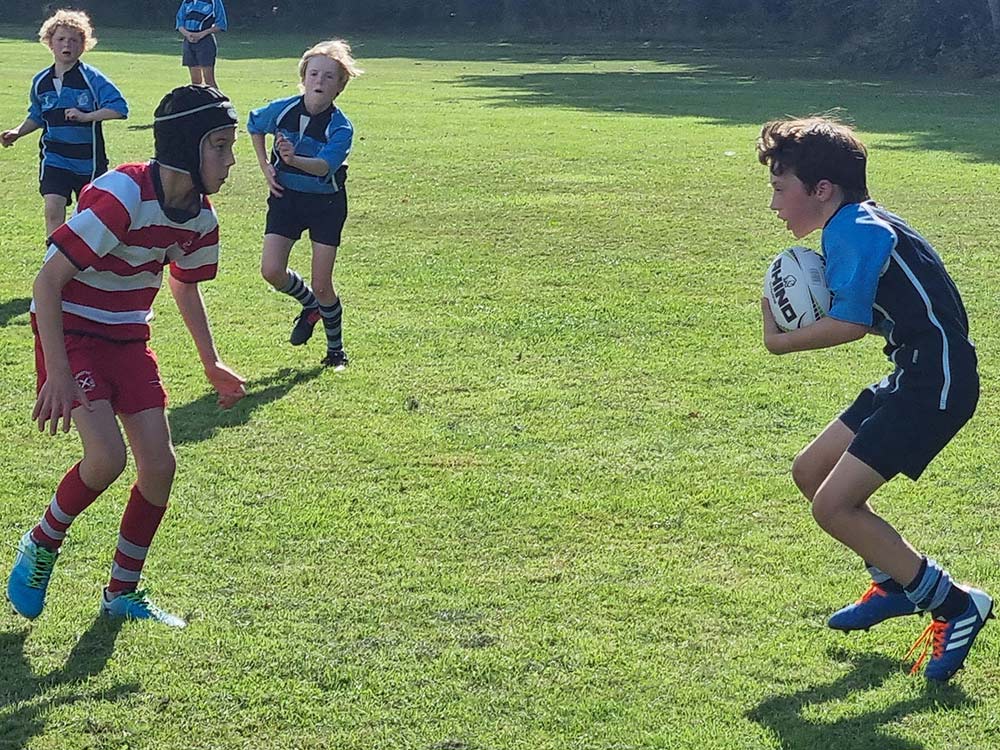 The focus in the coming games sessions will be on defensive organisation and offensive tackling. Whilst a disappointing result to start the season, there is a great deal of promise with which we can build upon.

The B team victory showed just how strong the squad is as a whole. We have no doubt that there will be more successful days to come. 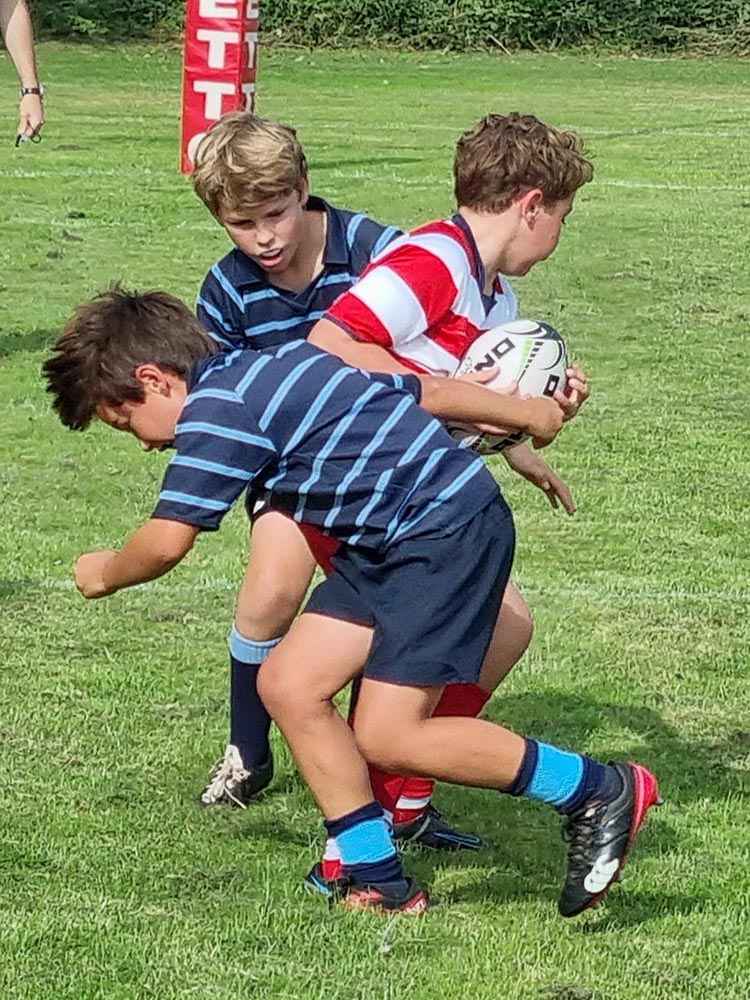 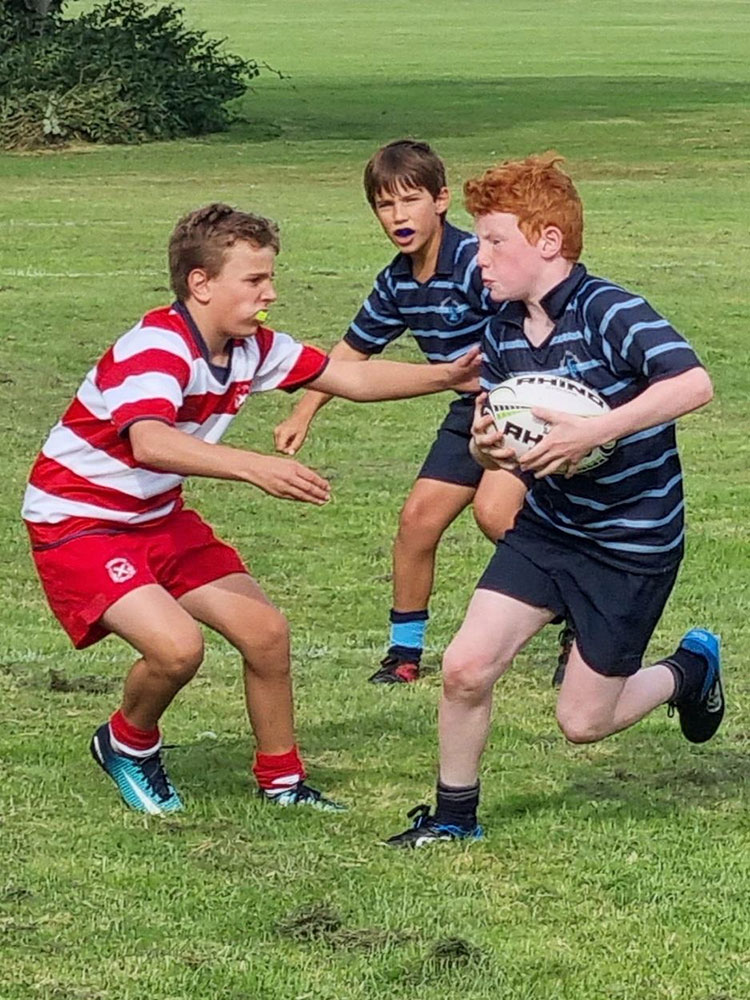 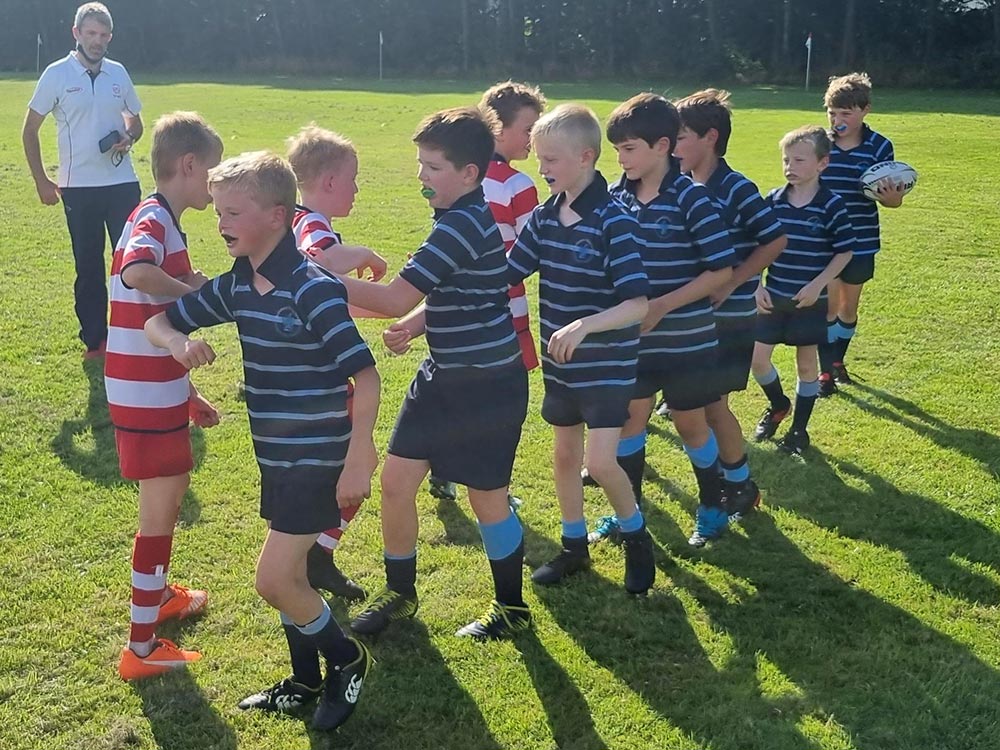