The U11Cs had their first run out of the year vs Craigclowan. Having had a long coach trip North the boys were raring to go; excitement was in the air. Once the boys had got over the initial disappointment of the game being touch, the game began. 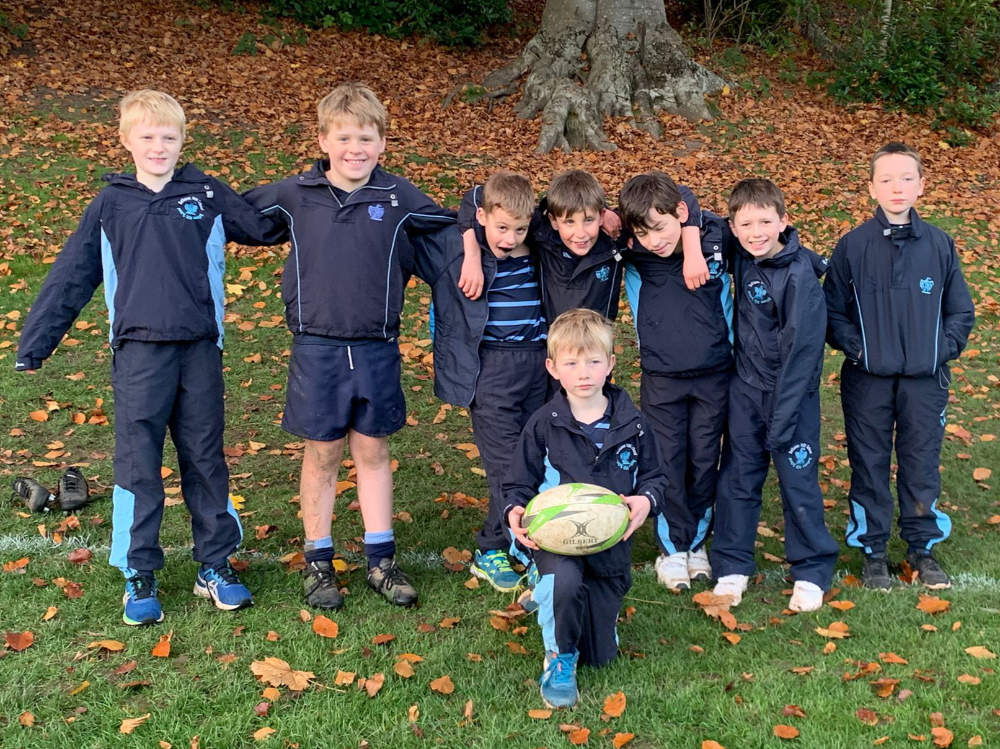 It took them a few minutes to get used to the form of touch being played (where the ball only was turned over if it was lost forwards or went into touch.) After a shaky few minutes of being kept back on our try line defending hard, Belhaven slowly worked their way up the pitch, before Harry received the ball on the left flank and wormed his way through the defence, skipping numerous touch attempts along the way, before running the ball into the corner for the first try.

Belhaven continued to attack but lacked the finishing touch when they reached the try-line. As the whistle blew for half time, the scores remained 1 - 0 to Belhaven.

The second half started much the same way, but I could sense that a try was coming and come it did. Having got a penalty for a Craigclowan knock-on just outside their 22m, the ball was passed quickly and fluidly along the attacking line which meant a huge overlap had formed in Craigclowan's defence, allowing Alexander acres of space to run in for the second and last try of the match.

The man of the match award was given to Harry for his tireless work in attack and defence as I did not see him stop running all match. An honourable mention to Oli who stepped up to the Captain role brilliantly and made sure the defensive and attacking shape was kept throughout the game. 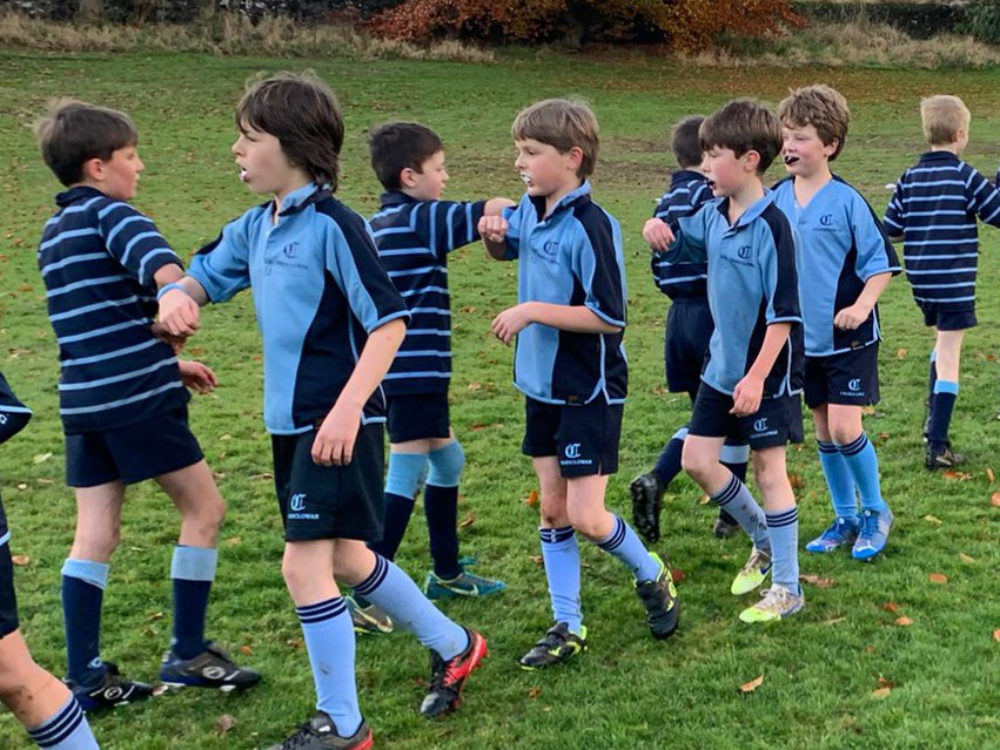 If I were to nitpick anything to improve it would be communication within the team. When someone makes a mistake It doesn’t matter, they happen in all levels of the game. What matters is that the team works well together. Criticising them doesn’t change anything  as the mistake has already happened. But overall, a brilliant performance from the Cs, well done to all those involved!