Form 3 performed ‘Ice Trap’, a dramatic re-telling of Shackleton’s epic Antarctic expedition in 1914, in the Front Hall at Belhaven. The Red Stairs were used to recreate ‘Endurance’, Shackleton’s ship that was to become trapped in the ice sheet of the Weddell Sea - rigging, suspended from the boys’ dorms and used to great effect by the nimble actors of Form 3, added further depth to a performance of incredible creative ingenuity. Memorable performances from all of the actors were enhanced by fantastic singing from the ensemble and an excellent guitar and voice solo from Blake.
Watch the video of Form 3 performing 'Ice Trap'

Form 4 performed ‘Goodnight Mister Tom’ in the Front Hall, using the Red Stairs to represent the journey from London to the countryside experienced by so many children during the late summer of 1940, as the Luftwaffe’s Blitz threatened the lives and homes of Londoners. Outstanding individual performances in the lead roles, backed up by excellent ensemble creativity - the human air raid shelter and the evacuee train in particular - made for an enchanting and moving re-telling of a classic World War Two tale. Watch the video of Form 4 performing 'Goodnight Mr. Tom'

Form 5 performed ‘Twas the Night Before Christmas’ during the Christmas service, just prior to the school feast. This was a performance of great clarity and confidence in front of all year groups - there is a lot of talent in this year group!

Form 6 performed their Nativity in the Sports Hall this year, giving significant scope to an event that will feature all of those in the Pre-Prep next Christmas! This was a brilliant production, full of respect for the story, music, humour and an abseiling Archangel Gabriel - who could ask for more?  Watch the video of Form 6 performing their Nativity 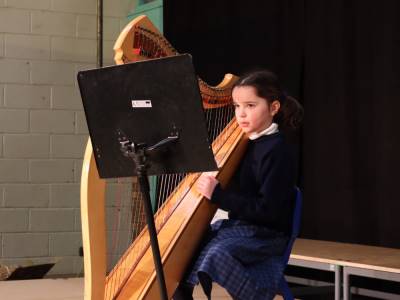 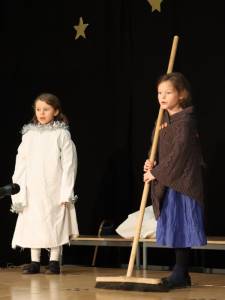 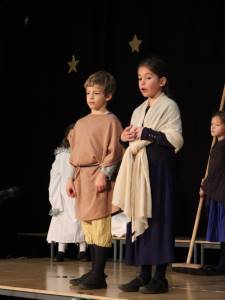 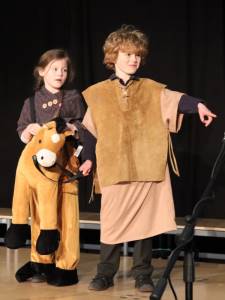 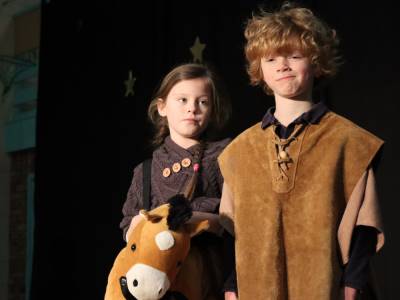 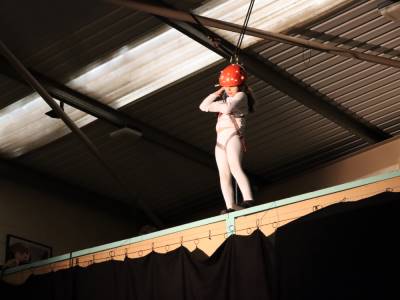 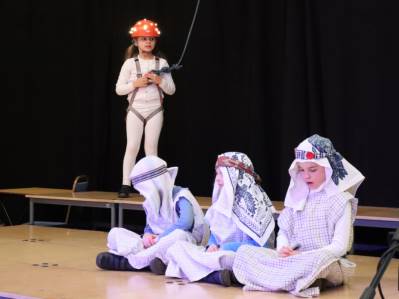 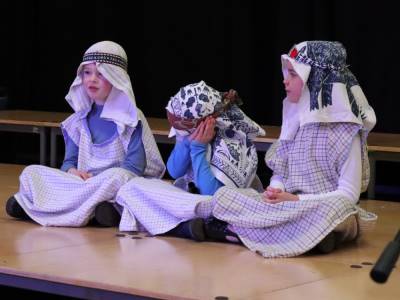 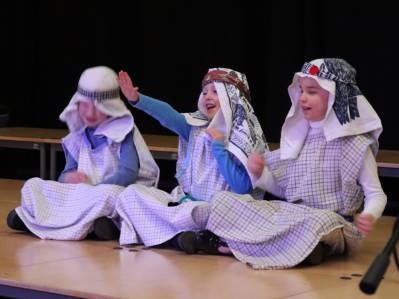 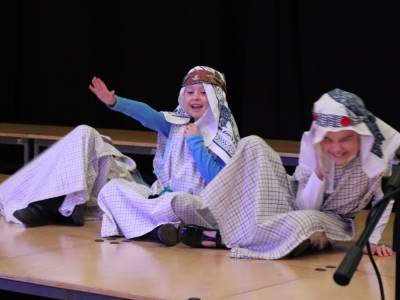 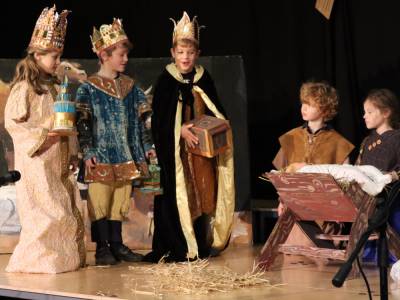 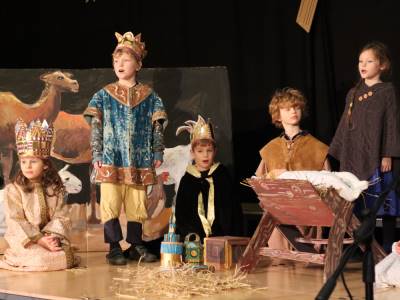 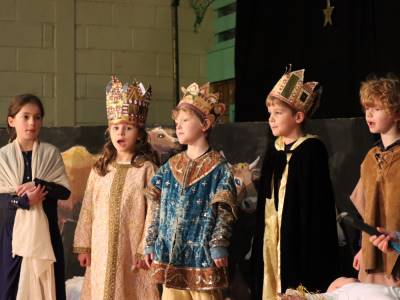 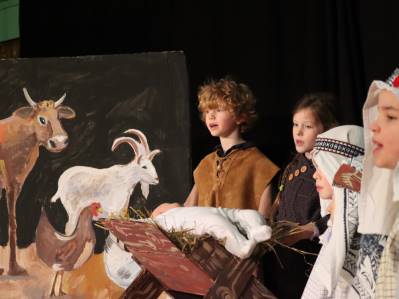 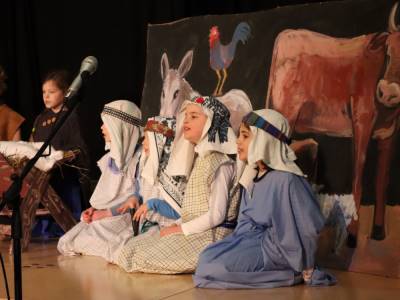 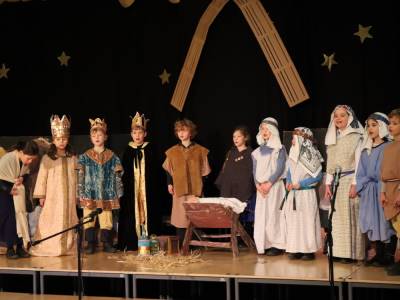 Forms 1 and 2 will perform ‘Mary Poppins’ at the end of the Spring term on the last Thursday night (24th March) and then Friday lunchtime (25th March), just before pick up for the end of term - exact timings TBC!