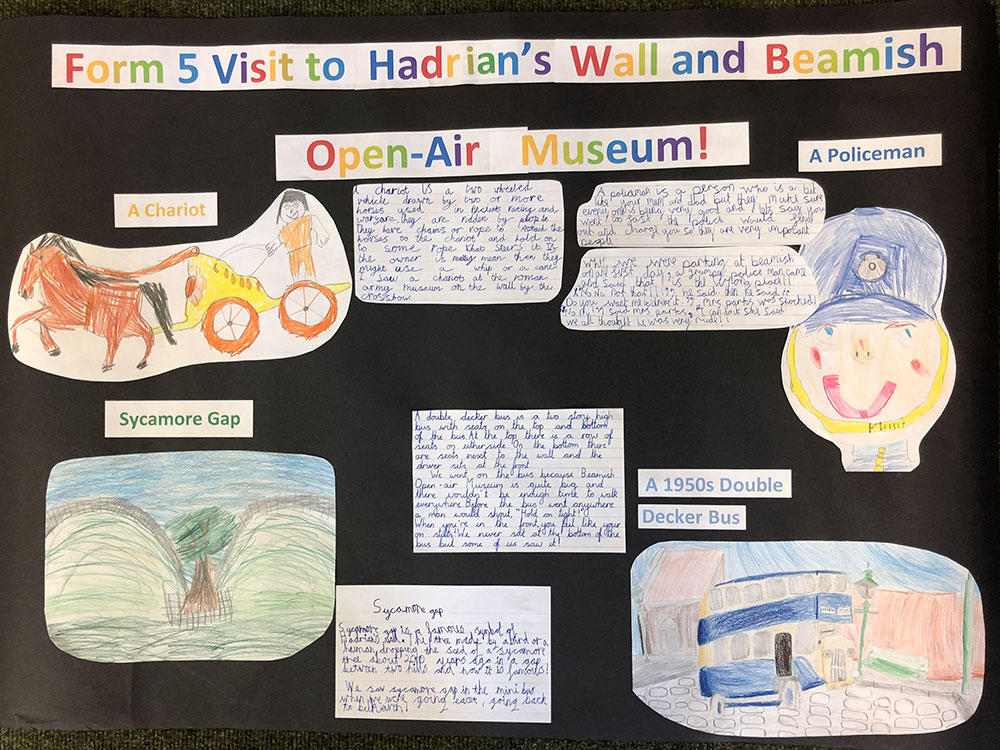 Form 5 were delighted to be able to go to Beamish and Hadrian's Wall this year. The one difference from previous years was that they slept in a bunk house.

The Roman Army Museum is always the first point of call followed by a short walk up to Hadrian’s Wall itself. At this museum, they find out what it would have been like to be a Roman soldier on guard duty on the northern most edge of the Roman Empire. It must have been very cold as archaeologists have found that the soldiers wrote home asking for extra underwear to be sent out to them!

The children have an introduction to Latin and begin to understand why we learn this subject at Belhaven. After a picnic by the wall near Housesteads we drive the minibus to Beamish for a fish and chip supper!

The next two days are spent exploring the Beamish Open-Air Museum. We visit the Colliery Village, the Victorian School, the Wartime farmhouse, the main town and more, often riding around on a bus or walking and most important of all, for the children, we buy sweets from the Jubilee Confectioner! As we stay later than the normal closing time, and are always there first thing in the morning, we are treated like VIPs and the children have an amazing time!

Short video showing the children learning to roll a hoop the Victorian way.

Please enjoy looking at the display pictures made by the Form 5 children and the slide show at the end. 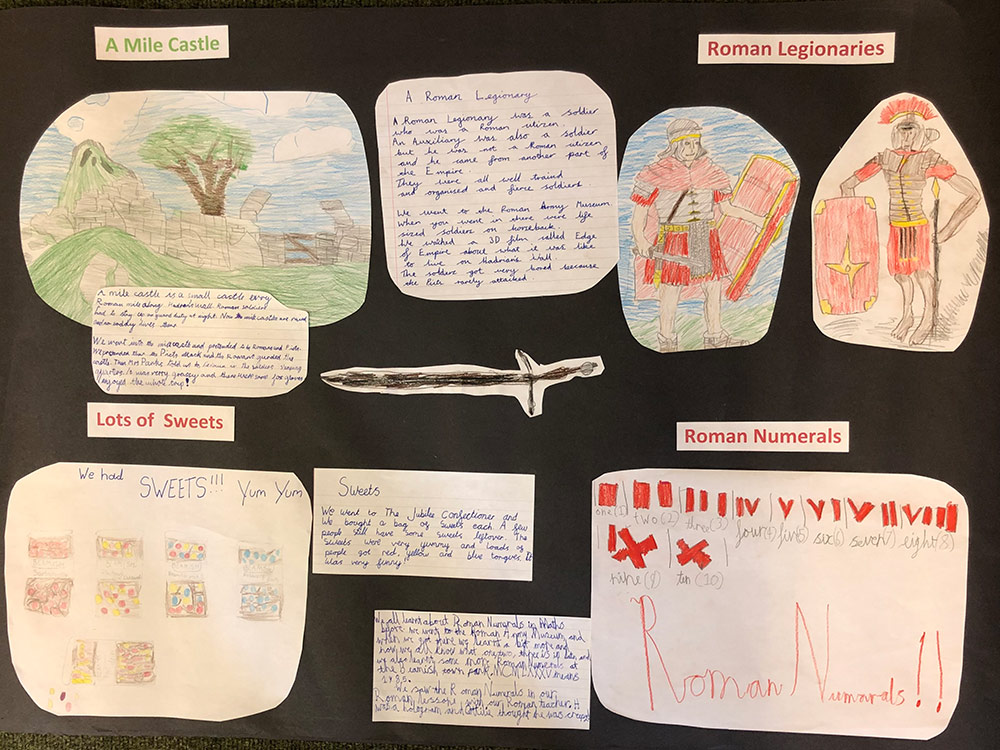 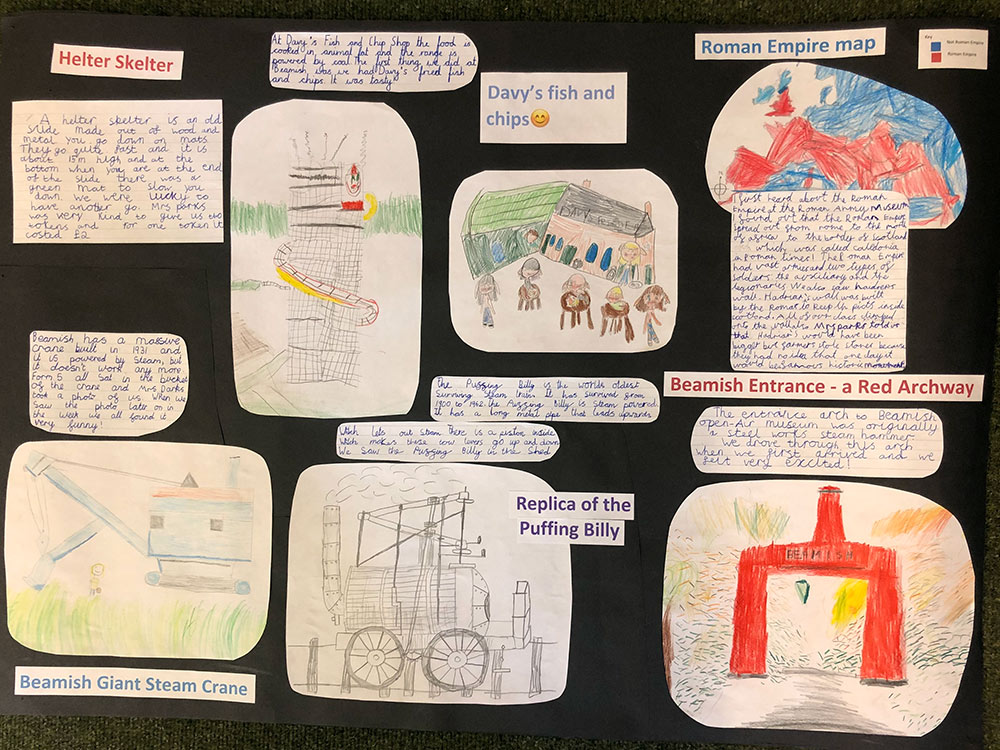 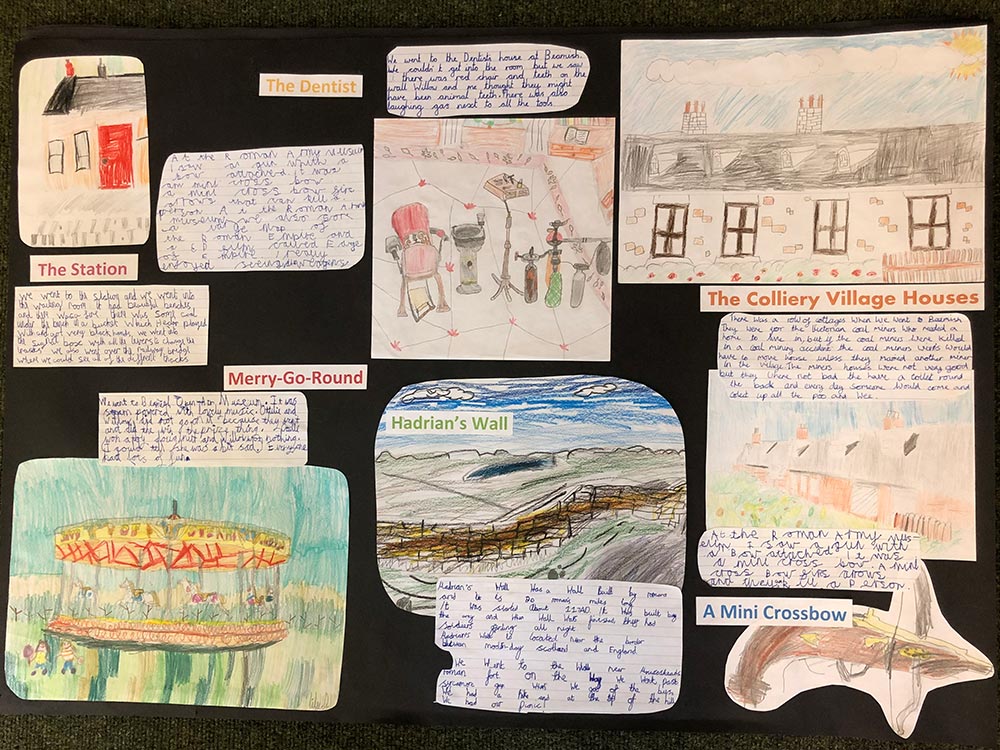 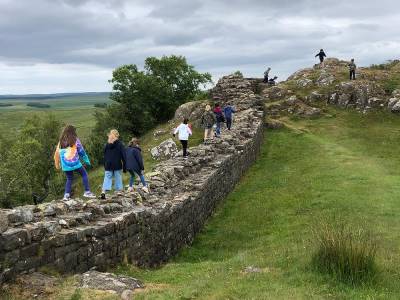 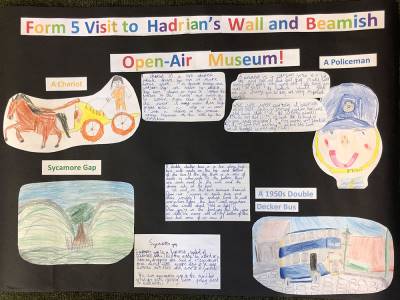 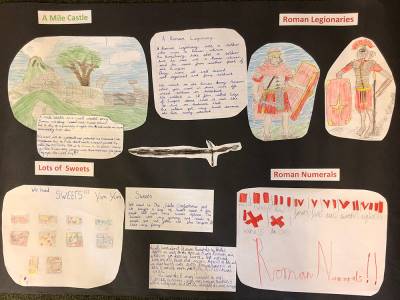 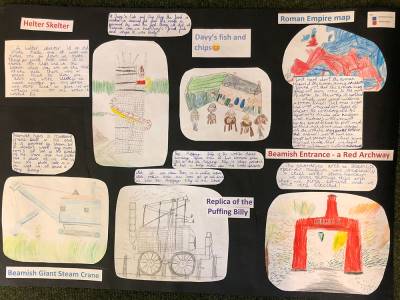 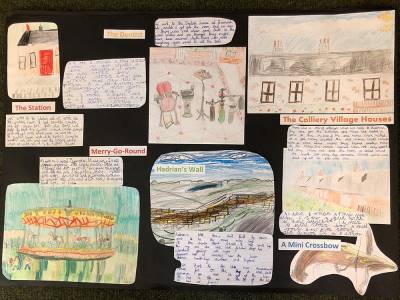 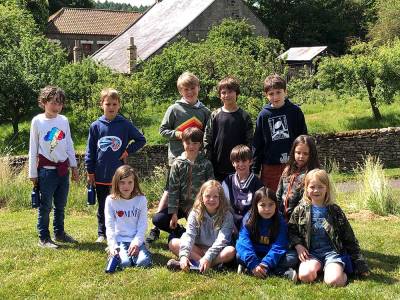 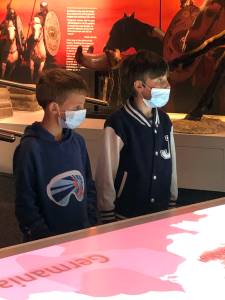 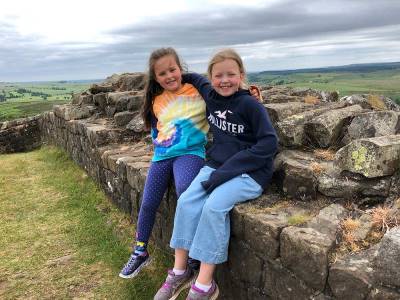 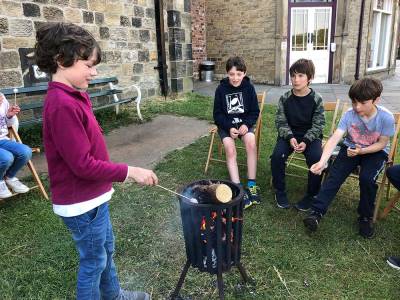 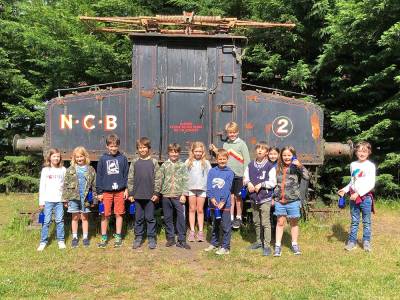 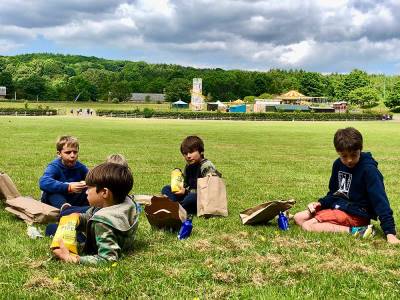 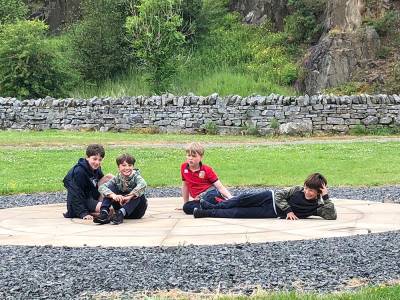 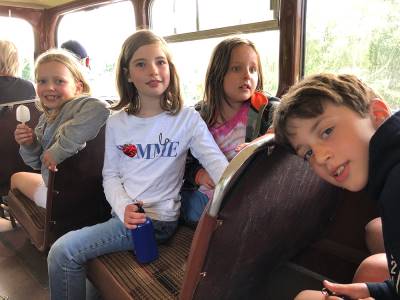 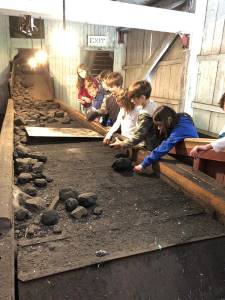 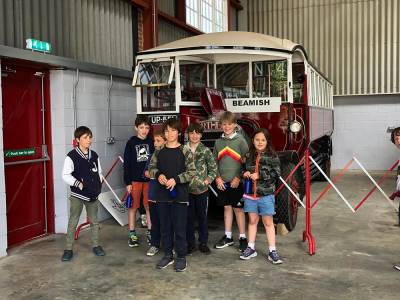 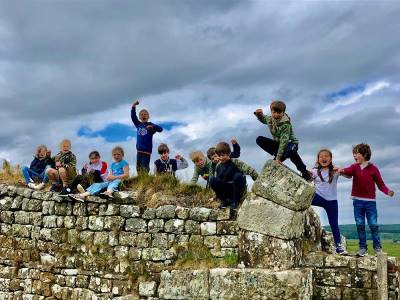 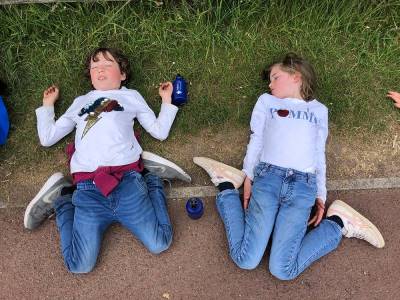 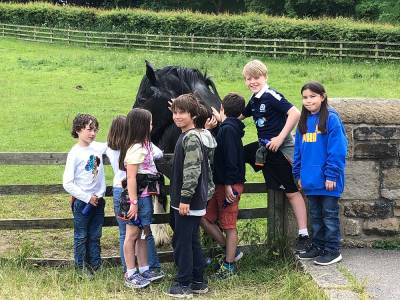