Loretto scored an early goal which took the Belhaven team by surprise but the girls soon got into the game, trying hard to tackle for the ball and move along the pitch.  Loretto were a stronger team and used the space on the pitch well.  There were lots of shots on goal and Liv did an amazing job – she was kept so busy for the match and made some super saves!  Our defensive duo of India and Iona, soon became more confident at going to make a tackle and clearing the goal lines, so much that it took Loretto 10 mins before they scored in the second half.

Our mid fielders, Lily, Daisy and Willow tried hard to mark their opposition but found it difficult to intercept the ball at times.  The attacking trio were great at driving the ball forwards.  Wendy ran tirelessly up and down the pitch becoming more confident with every minute that she played; Ottilie had some attempts at scoring by either went wide or they were saved by the Loretto defence and Amelia played well in the middle of the pitch, passing the ball forwards to Wendy and Ottilie.

Although the match didn’t go our way, the girls played with great enthusiasm and displayed some promising skills. 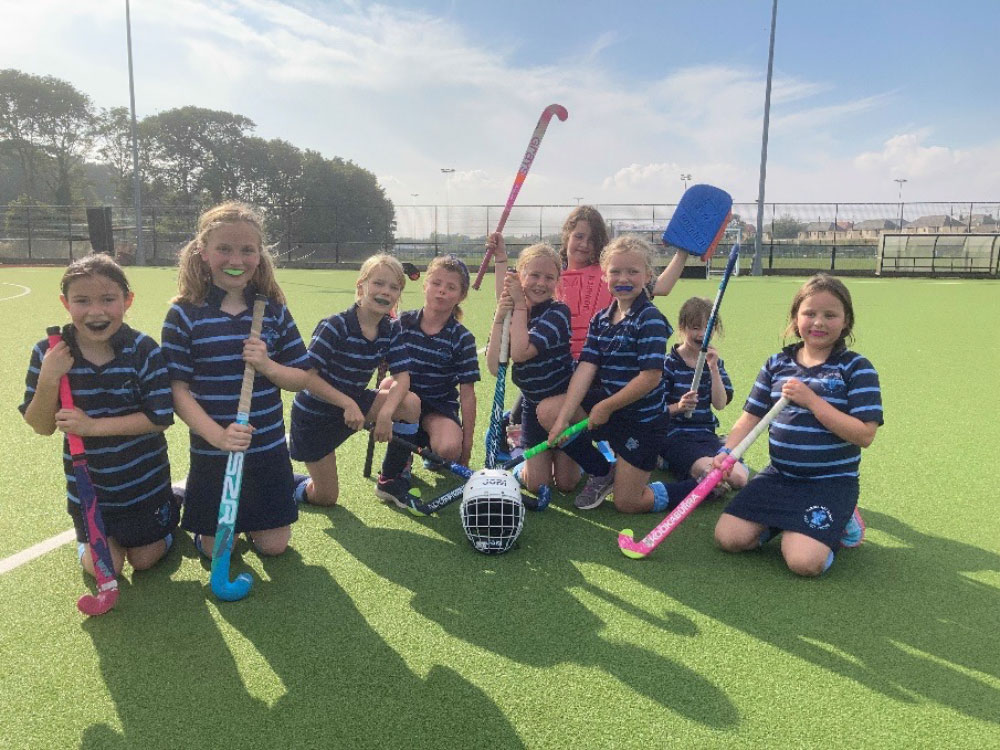 Three wishes and a star this week: