The 2nds had plenty of time to warm up as St Mary’s had some trouble with their bus. Flora was captain and she was fantastic at organising everything and everyone. She won the toss and chose to field first.

St Mary’s started batting cautiously. Davina was back stop in the first inning and did very well at throwing the ball to Flora at 2nd post when the batters did not hit it. She and Flora managed to stump one of the batters thanks to some great team work on 2nd post. Poppy did brilliantly at bowling. Ishbel was very good and quick at fielding. All the girls were very engaged and St Mary’s scored 3.5 rounders in the first inning. The girls did well in batting: Poppy and Alice scored a half rounder, Davina and Bee a rounder and our top scorer was Mary, who scored two rounders. Ishbel made a marvellous strike but was unfortunately stumped out on fourth post.

In the second inning, St Mary’s had time to warm up and scored 6.5 rounders. There was some deep fielding from Bee and Freya, an impressive throw from Alice and consistent teamwork from Freya and Flora who stumped out two batters. Emilia made great throws in the second half of the inning.

Freya was back on top form for batting in the second inning, despite a fall at first post on her second ball. She scored 3 rounders, Flora and Emilia scored a rounder and Alice 1.5 rounders. The girls took risks, which paid off but at ball 25 only Mary and Freya were left. It was fantastic to see the girls being more daring and encouraging each other so much. They knew the victory was within their reach and they really did their best to get there, and they did! 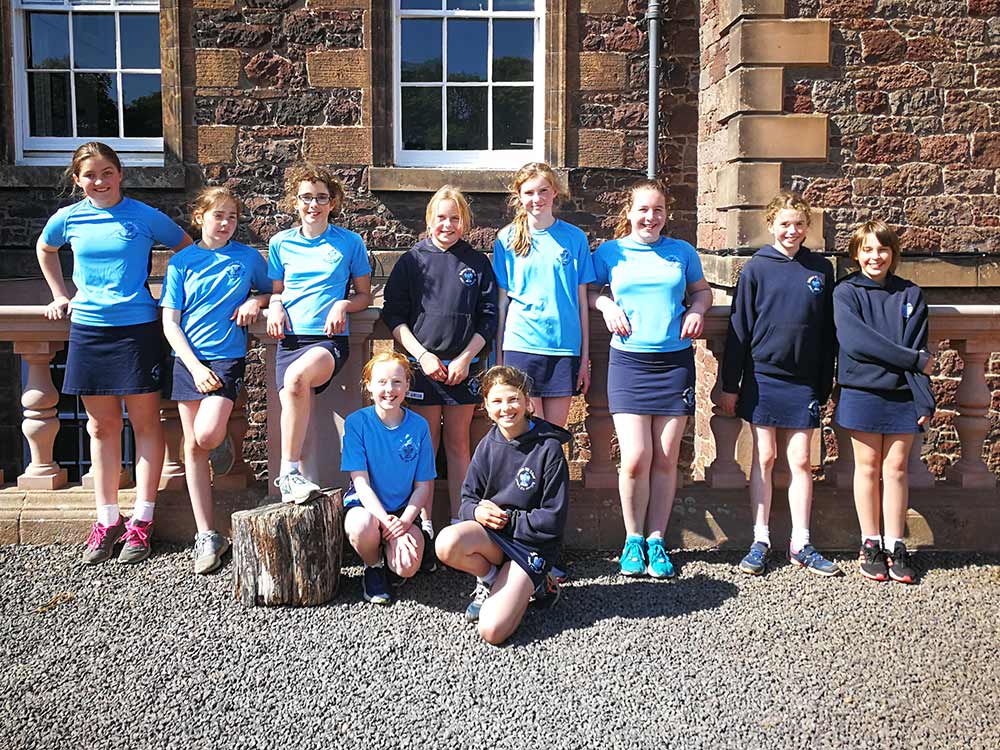