With the Astro frozen over at Belhaven, the 1st Netball team travelled up to Strathallan for their first fixture of the season.  The team looked very smart in their new centenary tops and were keen to test out their new back line and centre pass.

Winning the toss, Alice began the game and it took a little time to acclimatise to the playing conditions.  Strathallan were quick to intercept some of our loopy passes and scored first.  Despite some fantastic interceptions from Louisa as GD, the quick GA for Strathallan soon positioned again for the goal.  Back to our centre and we made certain this time to keep possession of the ball.  Clear passes from Alice to Izzi and then into Sophie saw the first goal for the team.  Unfortunately, in this quarter, Strathallan took advantage of our errors on court to take the lead.

The next quarter was much tighter. The girls listened carefully to their instructions and kept the passes as flat as possible.  Lily was a great link between Ottie and Louisa and the three worked well in defence to let only two chances at goal.  Positioned well in our attacking circle, Sophie received a great pass in from Alice and the ball was soon in the goal. Our defensive backline pass worked well when needed in this quarter, to clear the ball away from the Strathallan attack.

For the second half of the game, Lottie switched in to play GK, allowing Ottie and Louisa more movement on court.  The three worked well in defence and, again, made some great interceptions to limit the number of goals scored by Strathallan.  Another two goals from Sophie this quarter doubled our score.

The last quarter of the game saw the girls play their best.  They had relaxed into the game, were not so nervous on the ball and beginning to read where others would be on the court.  Willow got an eye for the goal this quarter and worked well with Sophie in the attacking third. 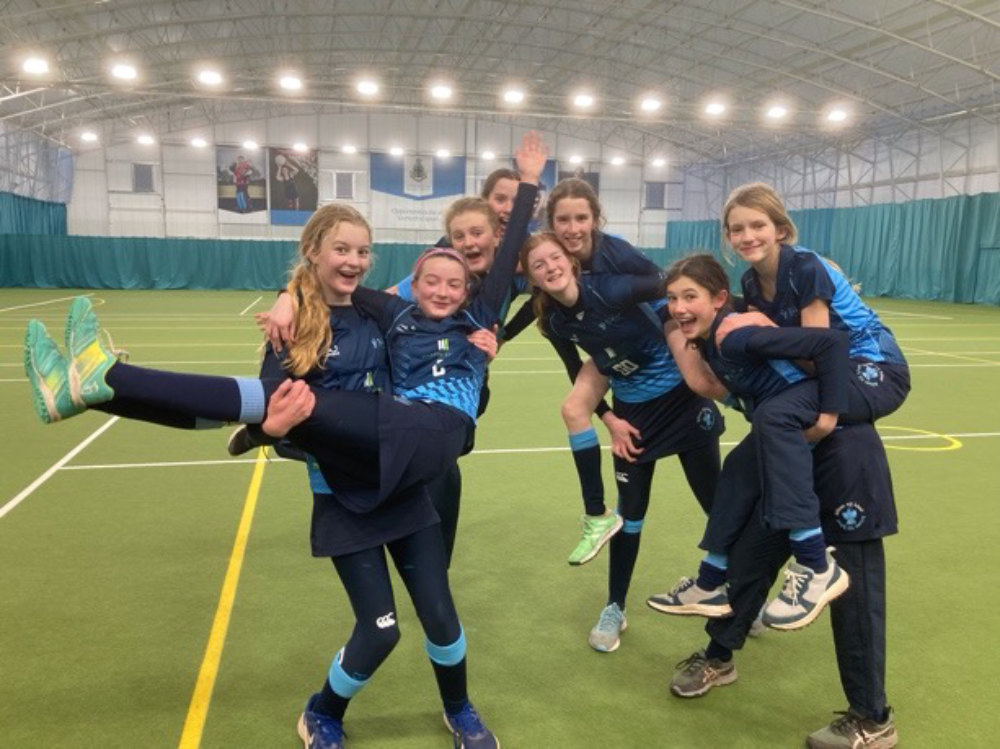 Well played girls – I never mind losing if you have played well, and despite the slow start, your game improved each quarter.  We have lots to work on over the next few sessions including our marking.

Three wishes and a star: 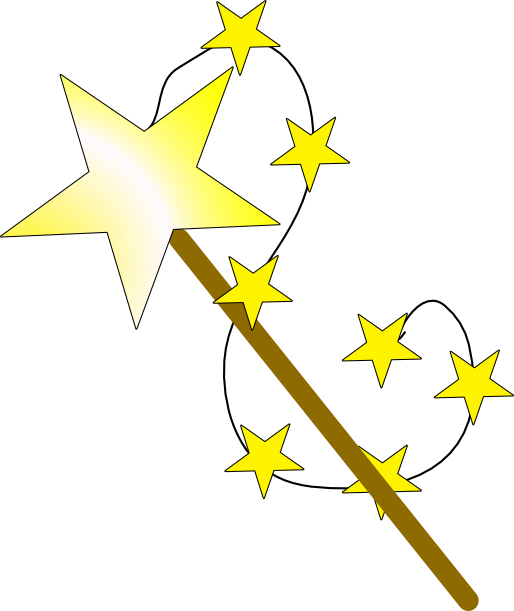 Try not to make the passes too loopy

Look for space on the court 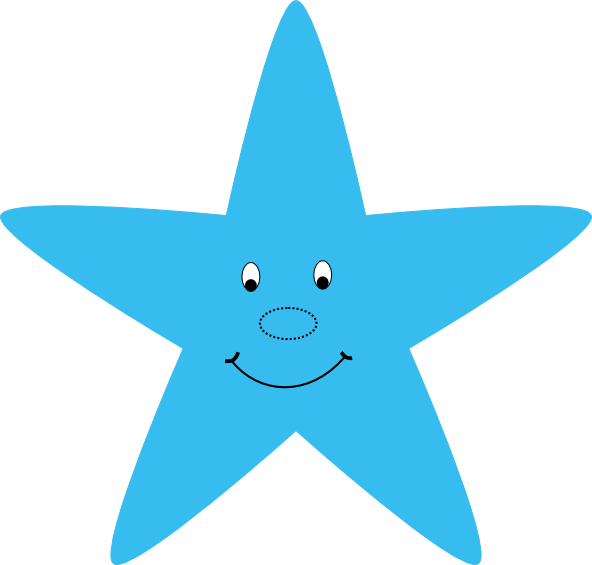 Lots of potential in this team