Over the last two years the Board of Governors at Belhaven Hill School has been working on an ambitious plan to invest specific funds in a Computer Science programme to teach Belhaven children computational thinking, programming, e-safety and robotics.

The leading boarding and day prep school in East Lothian has now appointed Will Pook, an innovator in computing, to a new role as Head of Computing.

Will Pook was previously Head of Computing at Chafyn Grove Prep School in Salisbury and has led digital transformation programmes at several prep schools over the last 10 years. 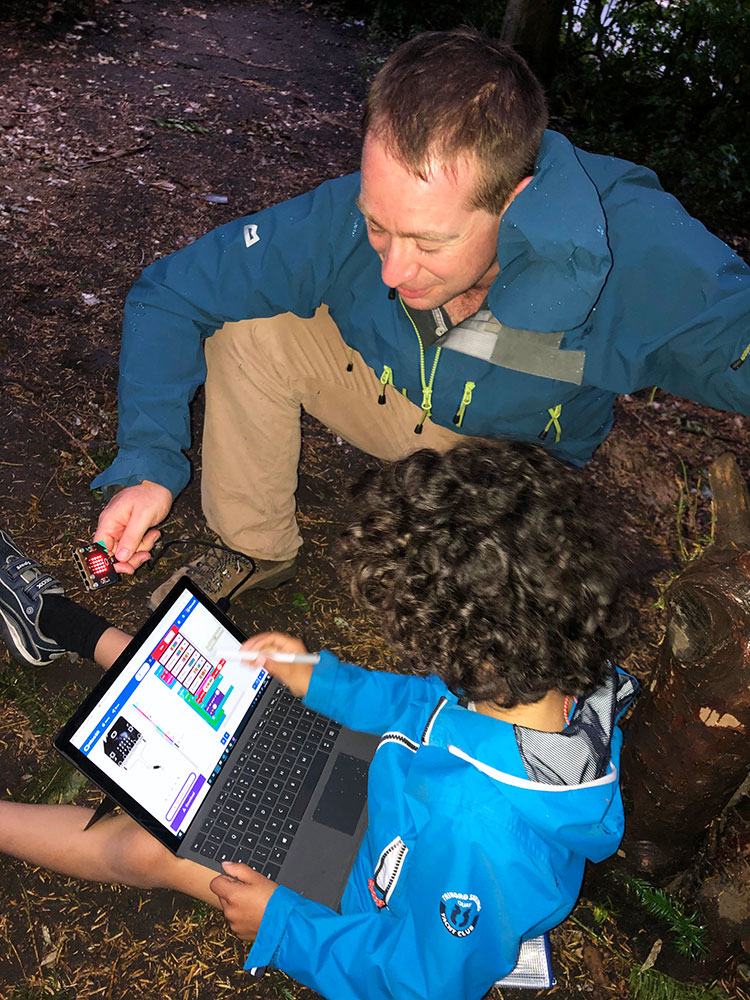 “Belhaven recognises that the world is changing fast and that in future there won’t be many jobs without technology involved,” says Will. “Children need to be adaptive and have analytical skills which they develop  through computational thinking  and learning to programme. We need to teach them in a fun, engaging way and give them the skills which are most relevant to the world they will be entering. 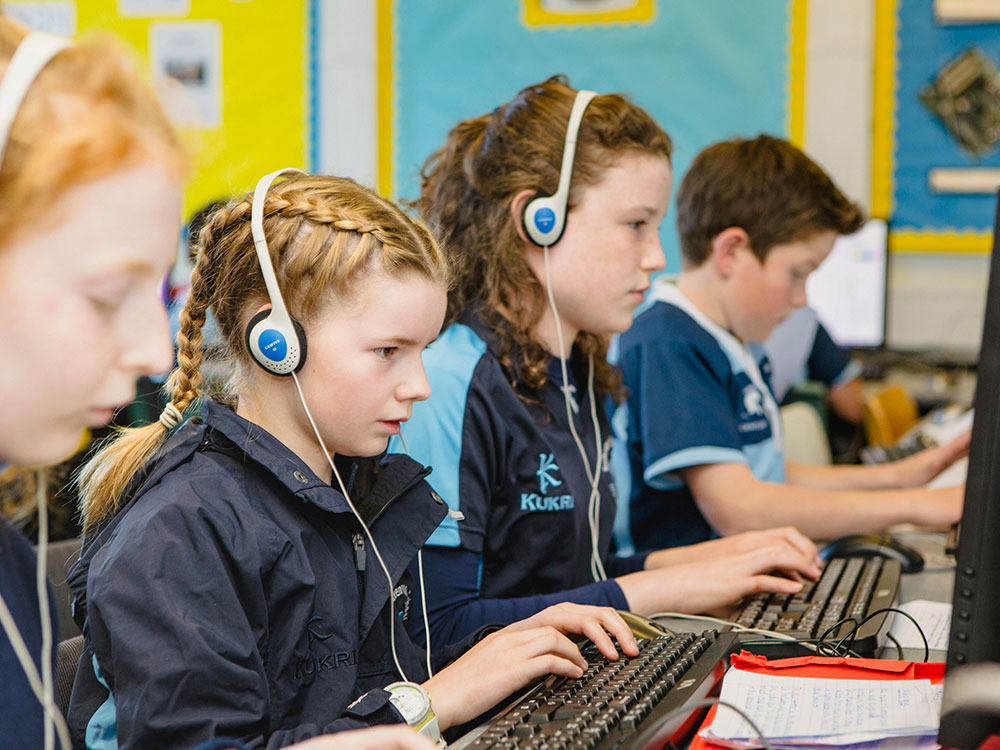 “Digital transformations in schools mean investing in the IT infrastructure and equipping both teachers and pupils to make the most of the technology provided.

“The boys and girls will learn how to programme initially through blocked-based programming language then move on to text-based languages like Python.

“Children learn best when they’re having fun, so Belhaven is investing in iPads and programmable Sphero robots, miniature spherical robots controlled by smartphones or tablets.

“My five year vision for Belhaven’s Computer Science includes having an innovative ‘maker-space’ where boys and girls will be creating solutions. That means they will need to code a Raspberry Pi,  solder components together, and make objects using a 3D printer. Pupils will work on a computing project to solve a particular problem, perhaps using a Sphero robot, a BBC Micro:bit and sensors.”

Appropriately at an all-round school like Belhaven, Will is also completing a Masters in Outdoor Education, which, he says, is “an excellent complement to teaching computing - I’ll be able to combine both by running some Computing classes outside in Belhaven’s campus, particularly if social distancing is still necessary.”

Will is also an Army Reservist and hopes to bring sailing and climbing to Belhaven.

The school’s investment in Computer Science follows the success of its Distance Learning Programme during lockdown. It continues Belhaven's tradition of offering an excellent academic education, as demonstrated again this year by the school’s outstanding academic results.

“We have 28 children going on to leading UK secondary schools including Ampleforth, Fettes, Glenalmond, Loretto, Marlborough, Oundle, Stowe, Strathallan and Uppingham,” says John Marriott, Deputy Head (Academic). “Overall, 16 awards and scholarships have been won between 20 of our children who put themselves forward. This is an incredible 80% success rate.

“Out of the 16 awards and scholarships won, 2 were Academic, 5 in Sport, 3 in Art, 3 All-Rounder, 2 in Music and 1 in Drama. The awards, gained in subjects ranging from Latin through to Skiing, are real proof that Belhaven provides a broad and creative education.”