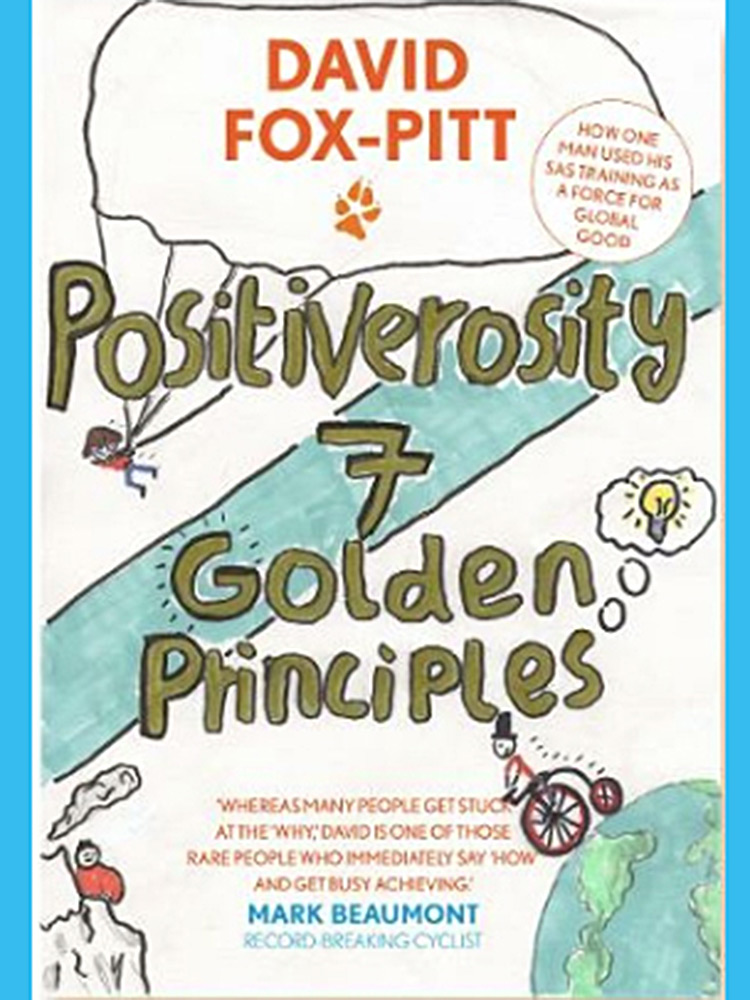 An Inspirational Talk by David Fox-Pitt MBE, MD at Belhaven

On Monday 27th September, David Fox-Pitt and his wife, Joanna, arrived at Belhaven to give an appropriately socially-distanced yet thoroughly inspirational talk to the two Belhaven bubbles. 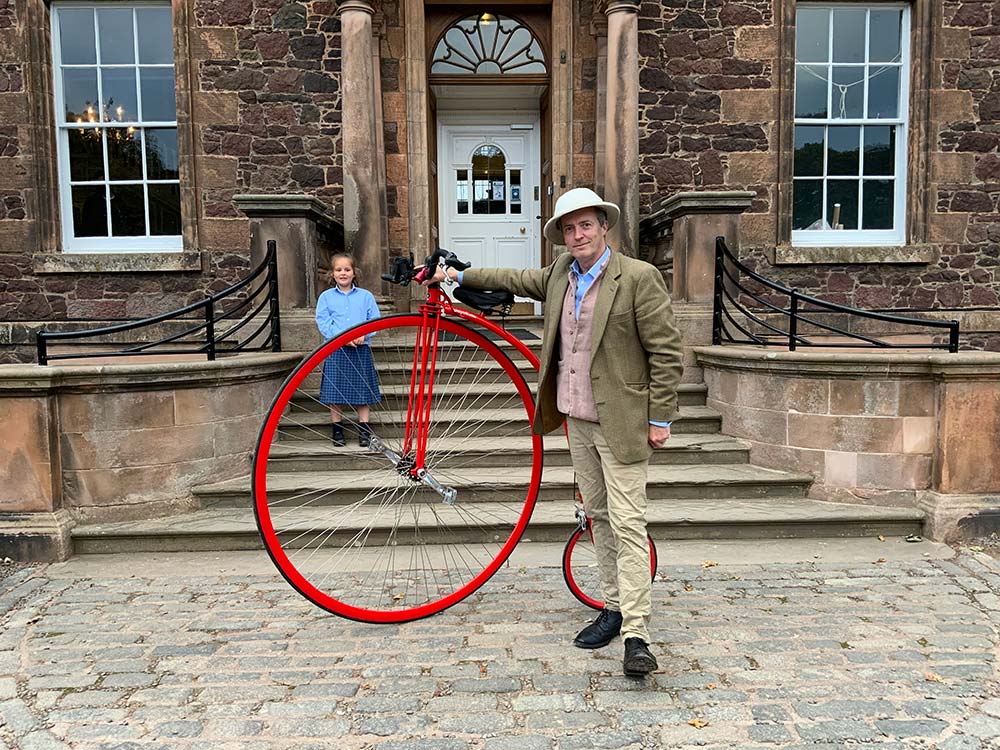 Both Seniors and Juniors were treated to a fascinating talk on David’s own word – ‘Positiverosity’ – and the kind of adventures you can have if you exhibit such a blend of characteristics.

David rode from Land’s End to John O’Groats on his Penny Farthing in just 11 days, and used the trials and tribulations of the journey to outline the seven ‘Golden Principles’ of Positiverosity. This is a combination of the two words ‘Positivity’ and ‘Generosity’ – Purpose, Patience, Proactivity, Practicality, Planning, Positiverosity, Perseverance and Passion.

David showed us a video clip of someone crashing on a Penny Farthing having topped 40mph going downhill – this caused much bloodthirsty glee – and also gave us a demonstration of how to ride these extraordinary creations. He talked about how his passion for the Penny Farthing has led him to extraordinary places – the annual Penny Farthing Polo match between Scotland and England at Windsor Great Park or Cowdray, for example – and he emphasised the importance of following your dreams.

It was a memorable 45 minutes!