Form 6
Another fortnight has flown by and has been busy with a great number of sporting events. This began with a very exciting ‘Thursday Run’ record attempt. This was the first for the Pre-Prep and the very first ever ‘Thursday Run’ for Form 8. The children did brilliantly, and several records were beaten. Xander got the 3-lap record by 3 seconds, Meme smashed the 3-lap record by several minutes and both Jemima and Rex set the new Form 8 records. Well done! 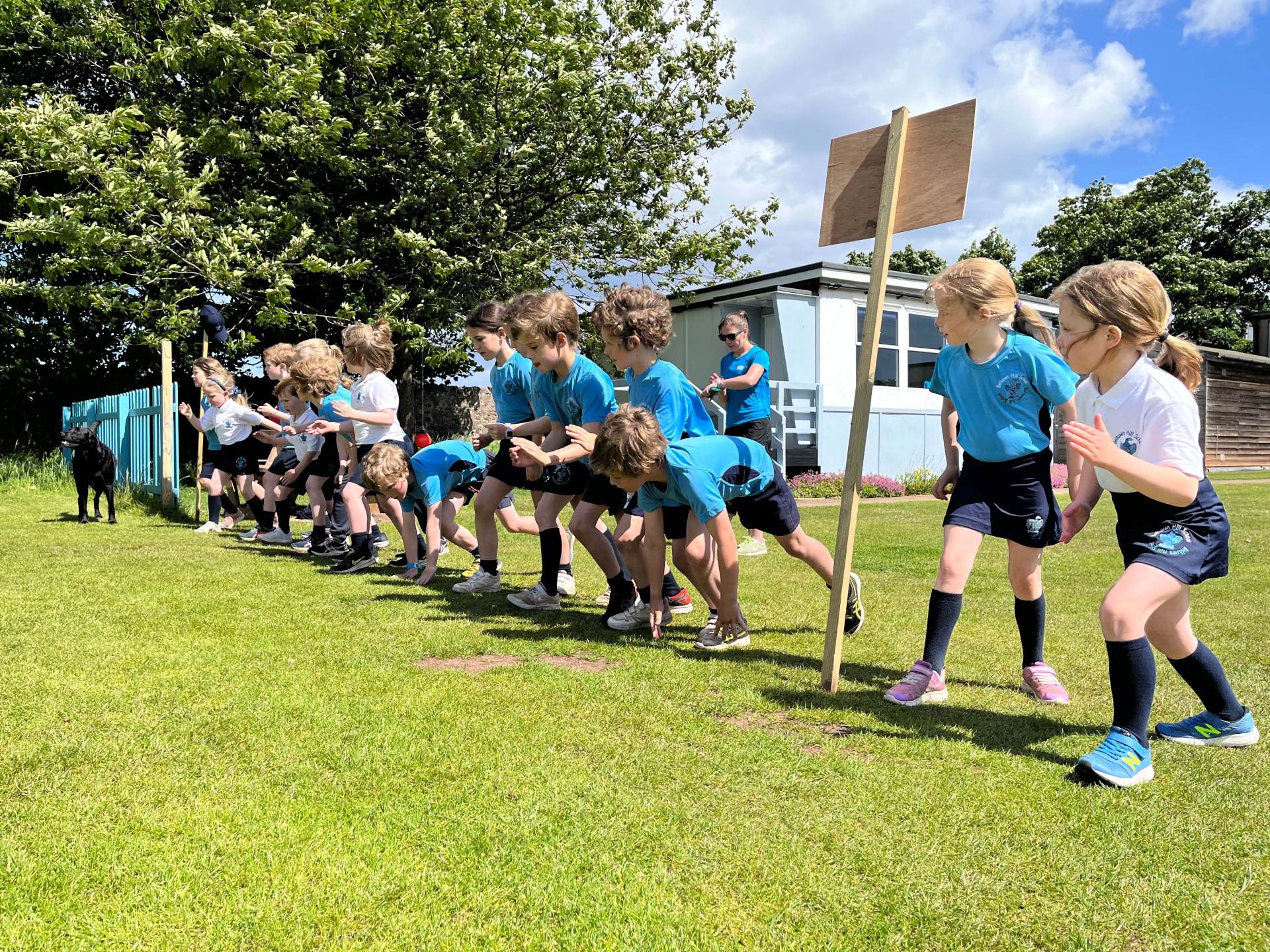 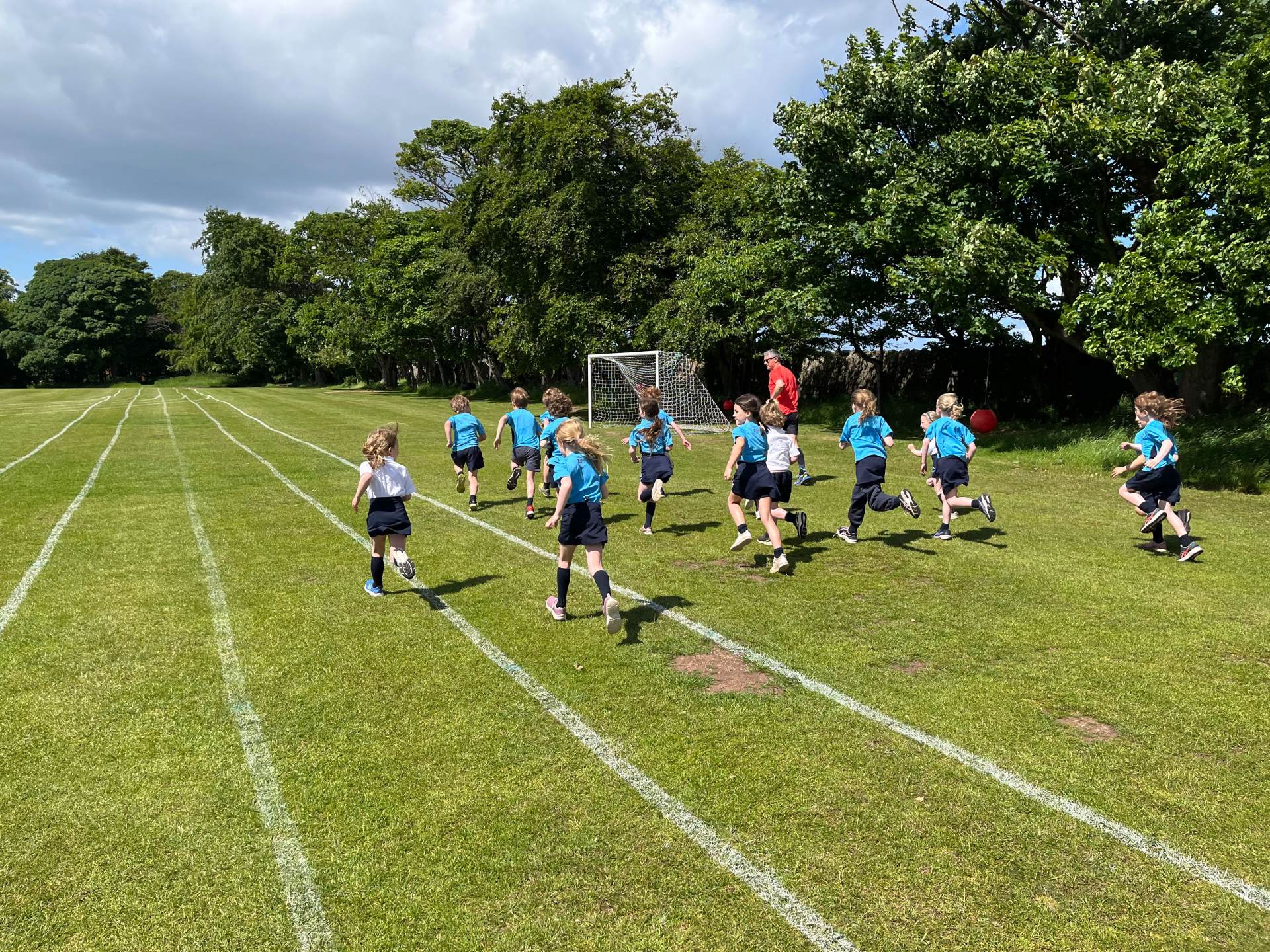 On Thursday 16th June, the children took part in our inaugural Pre-Prep Sports Day, which was a great success. The children did themselves proud and really enjoyed the occasion. We were blessed with a beautiful sunny day where we could all sit out and have a picnic together after the excitement of all the events. The Pre-Prep Victor Ludorum trophy, kindly donated by The Campbell family, was awarded to Xander and the Patrol Shield was won by the Woodpeckers.  The points awarded were rolled over to the Prep School Sports Day on 17th June and the Pre-Prep also took part in an exciting Patrol relay on this day. 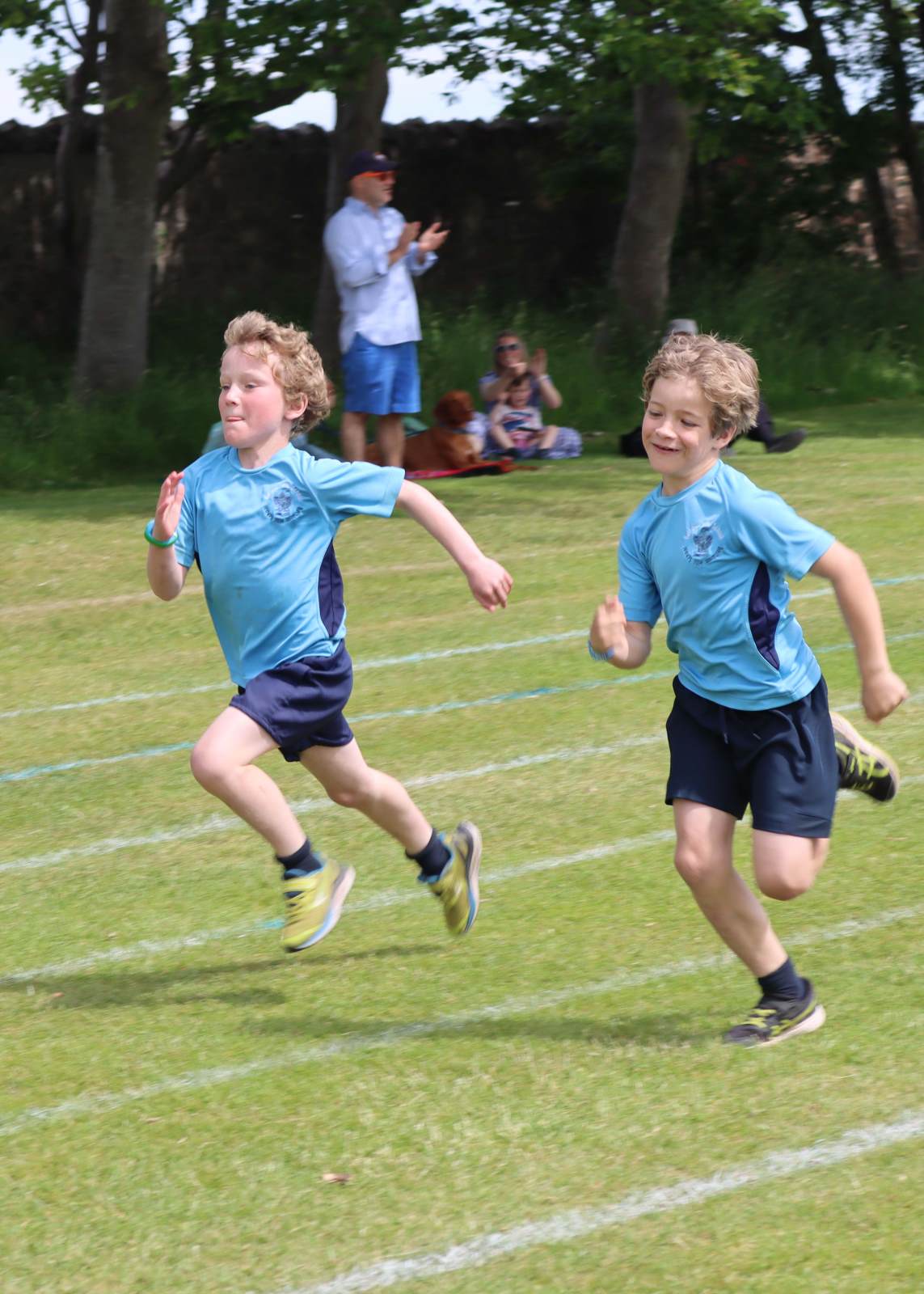 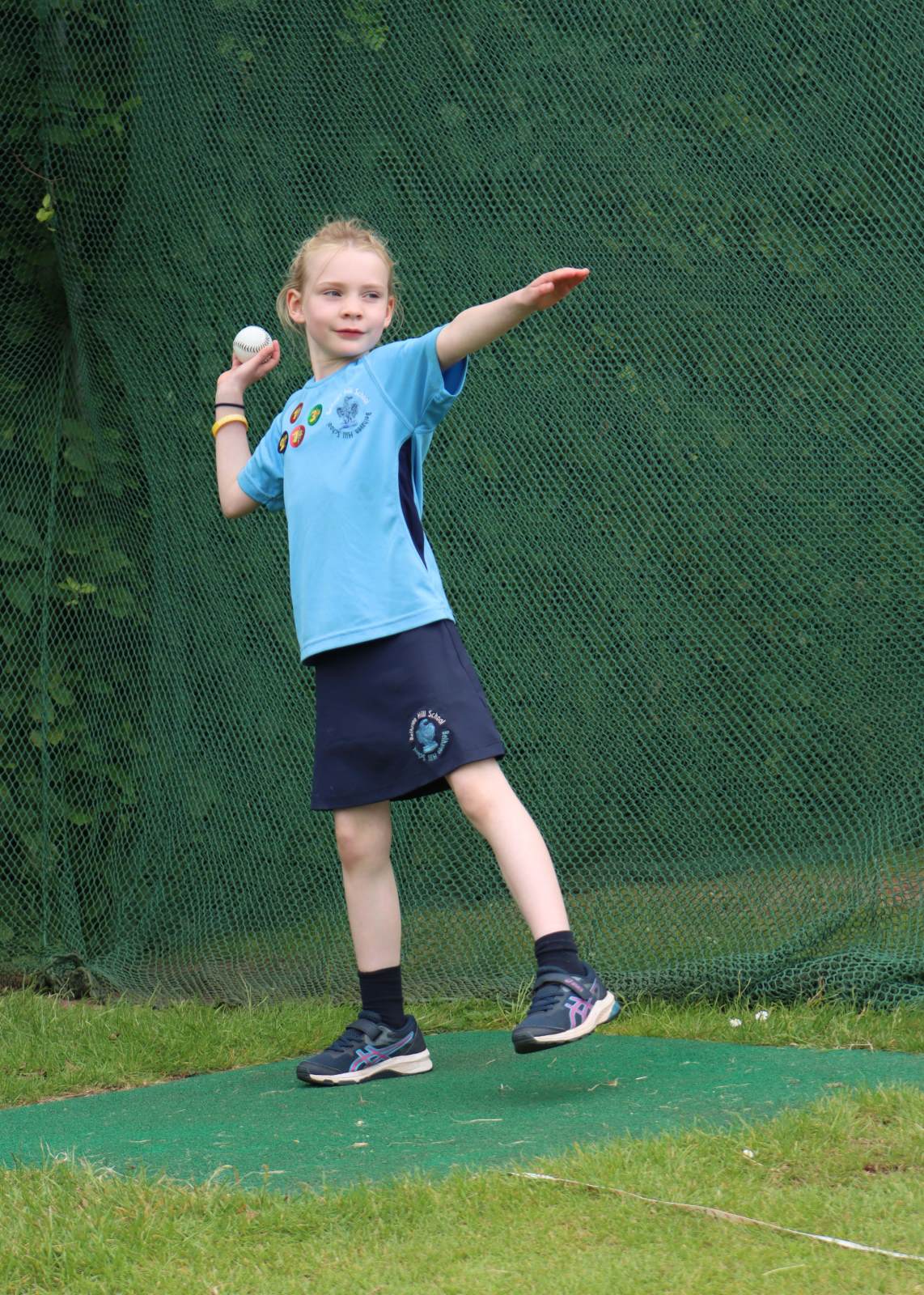 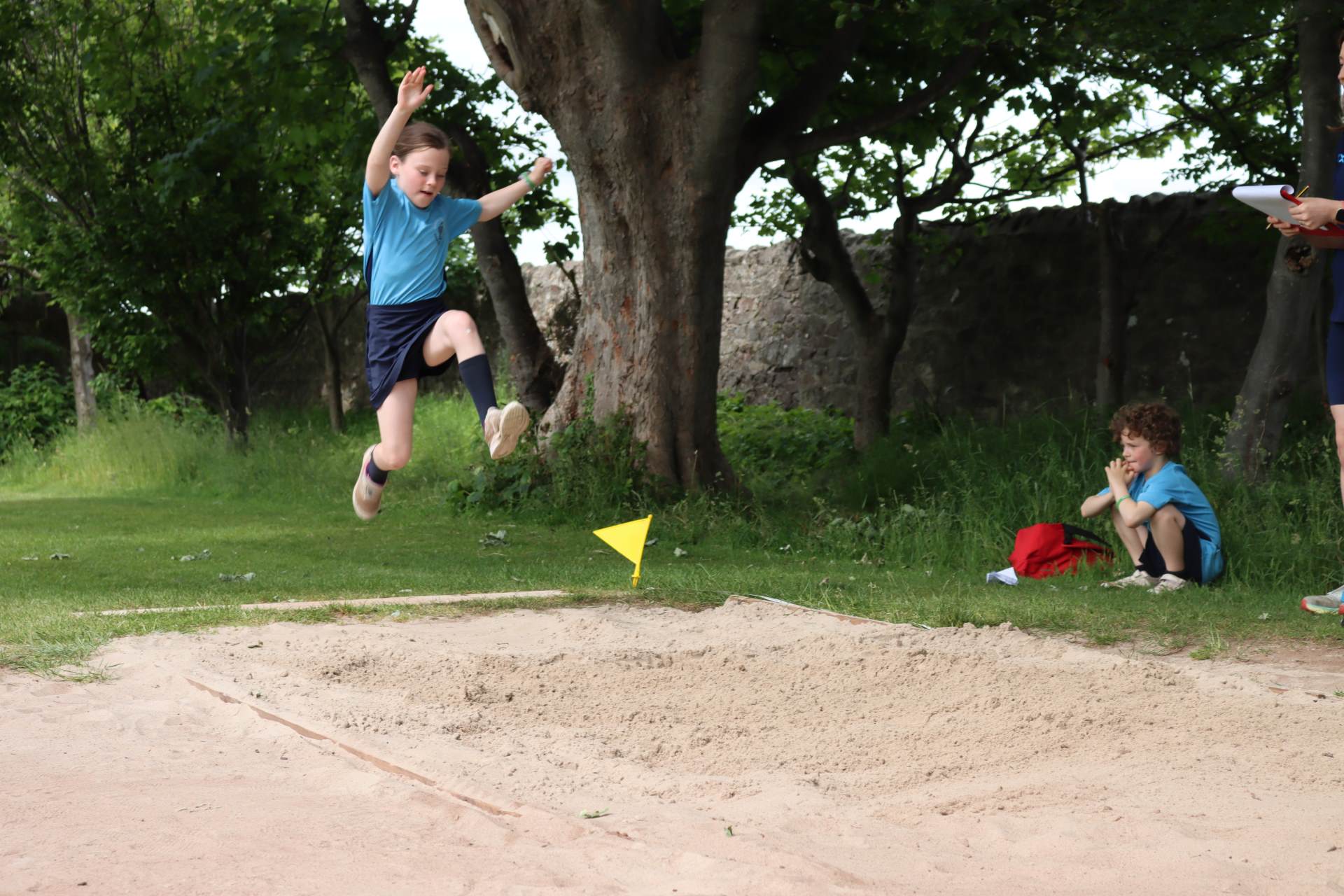 The children returned to the Walled Garden this week to see our lovely gardener Michala to check on the Heritage Wheat. We did some weeding in the beds; sampled  strawberries, peas and nasturtiums and planted some salad in the polytunnel. Unfortunately,  the peas that were planted outside were demolished by some hungry birds, so the children made scarecrows in the hope that we could try again. 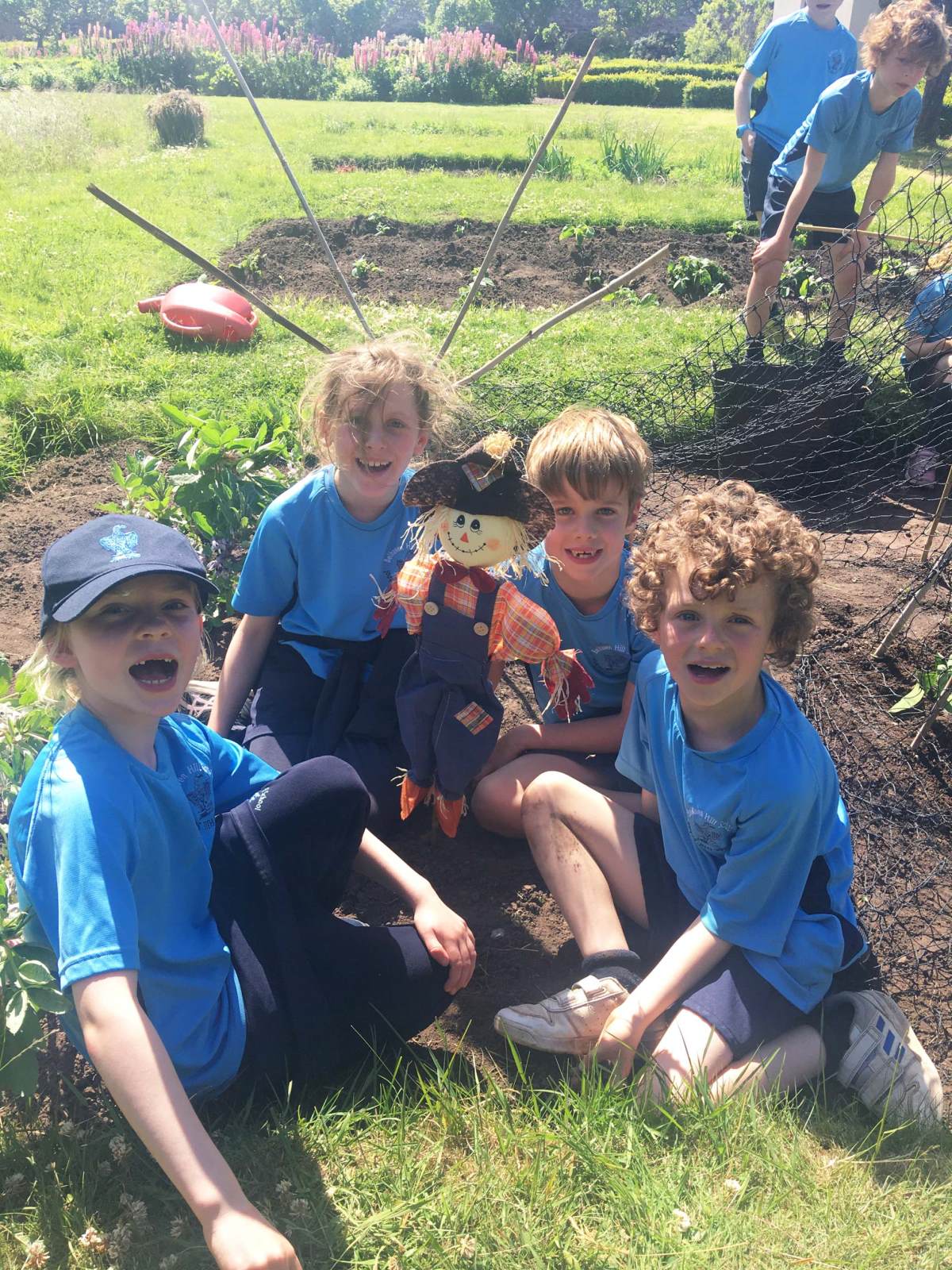 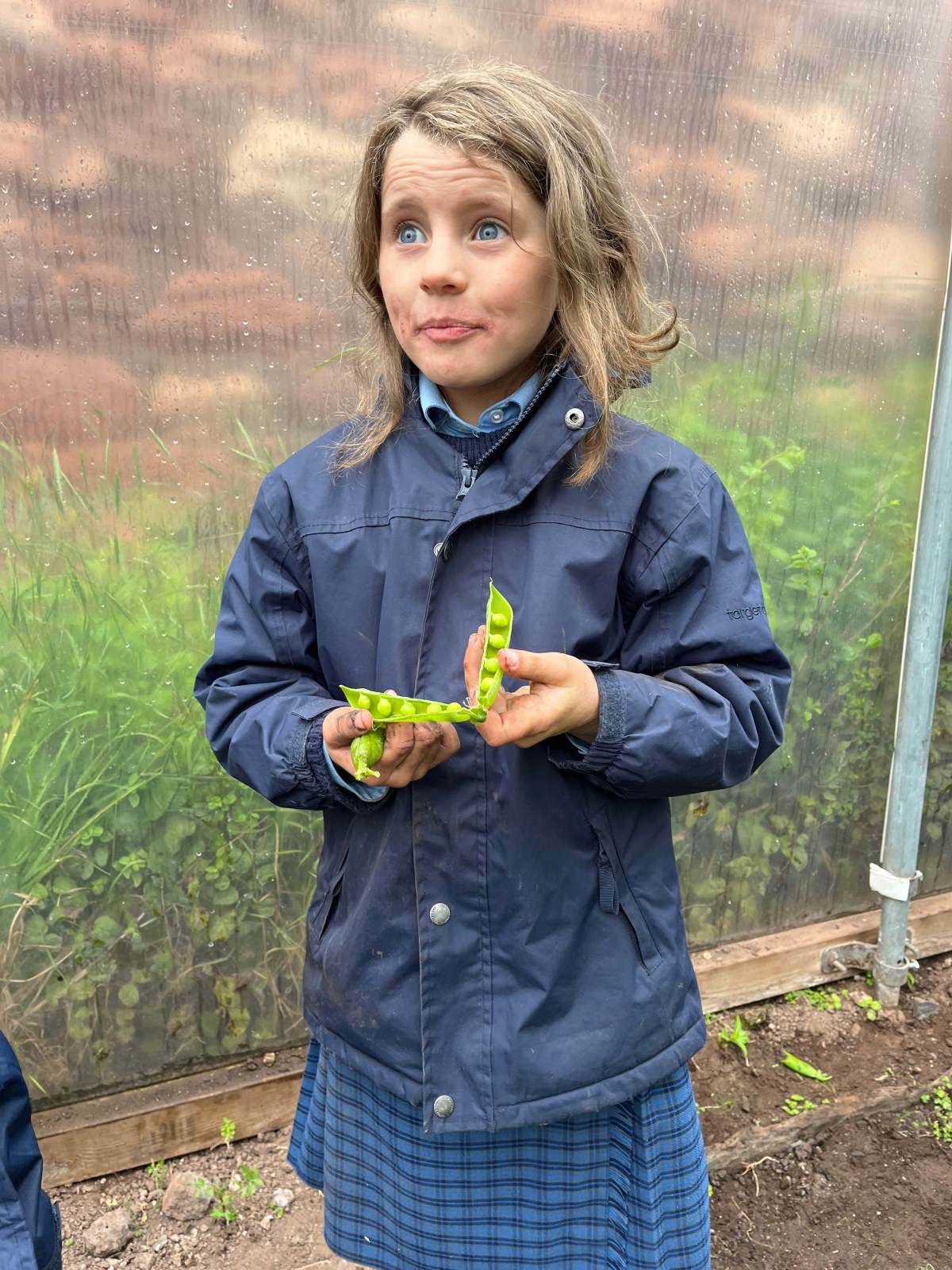 The children have continued to enjoy their baking with Mrs Townshend with some delicious blueberry muffins and some very adventurous crispy salmon, rice and cheese balls.

The creativity doesn’t end there....the children have now finished their incredible Van Gogh inspired sunflower paintings. In DT they have started the process of felting and they will be sewing the pieces together to make colourful scarves. 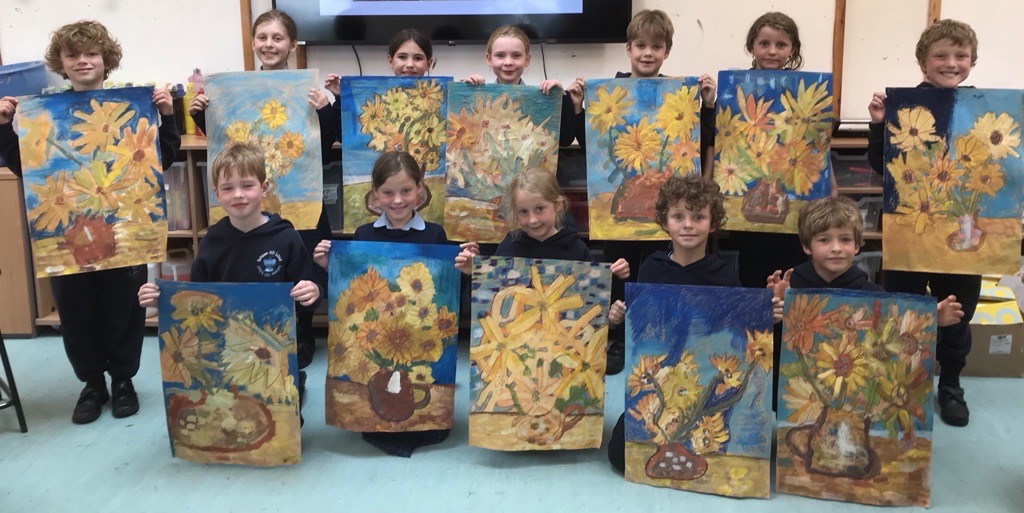 Our Stars of the Week are Sophia for her enthusiasm and all-round brilliant work and Harry for the hard work he has been doing with his reading. Well done!

Form 8
Form 8 have had a busy fortnight learning lots of new skills, particularly within sport and cooking. They took part in their very first rounders match and completed two laps in their first ‘Thursday run’ which is a long standing tradition at Belhaven. Not only did they complete the laps in record time but Rex and Jemima set new girl and boy records that future Form 8 will need to try and beat. 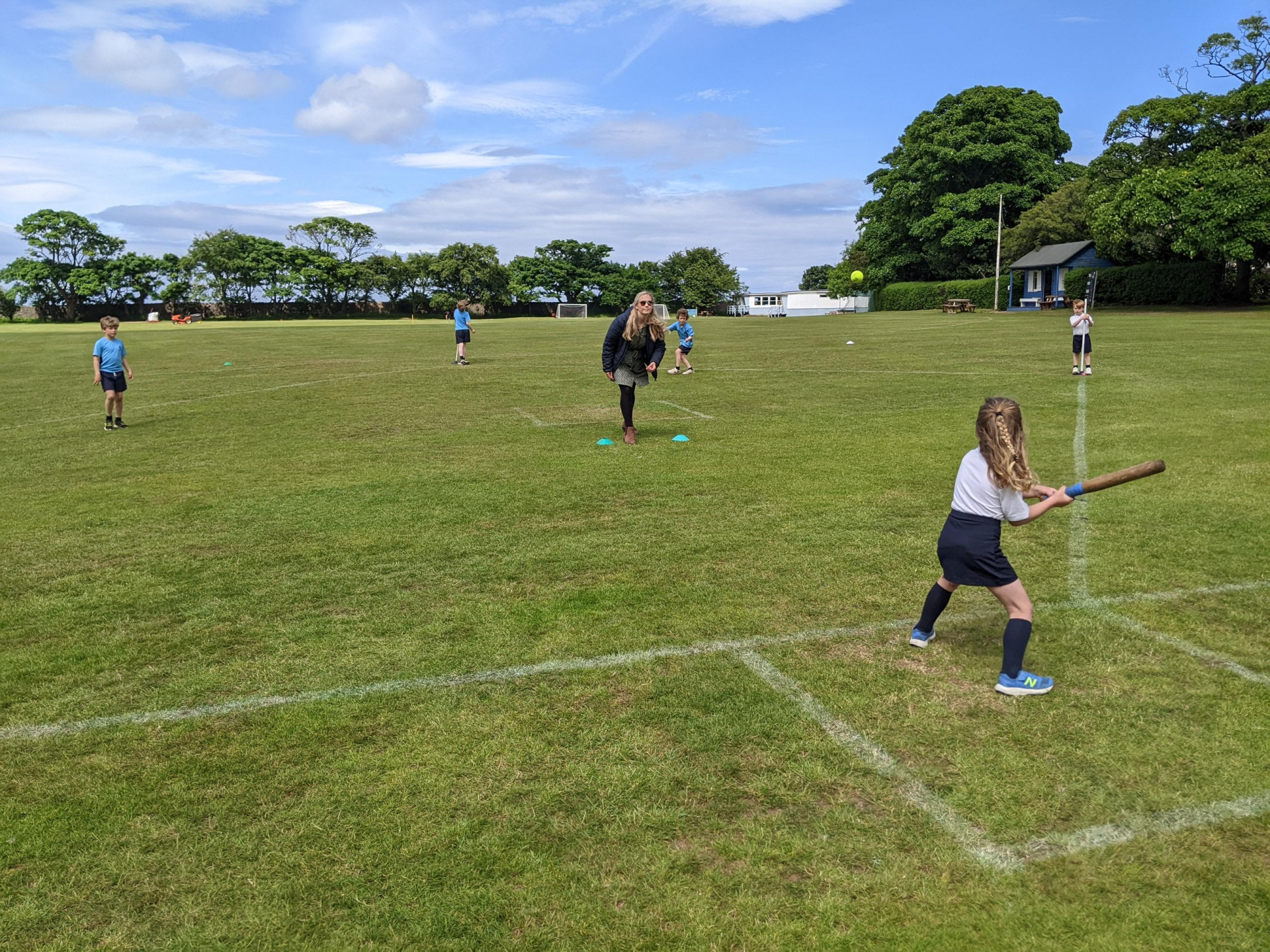 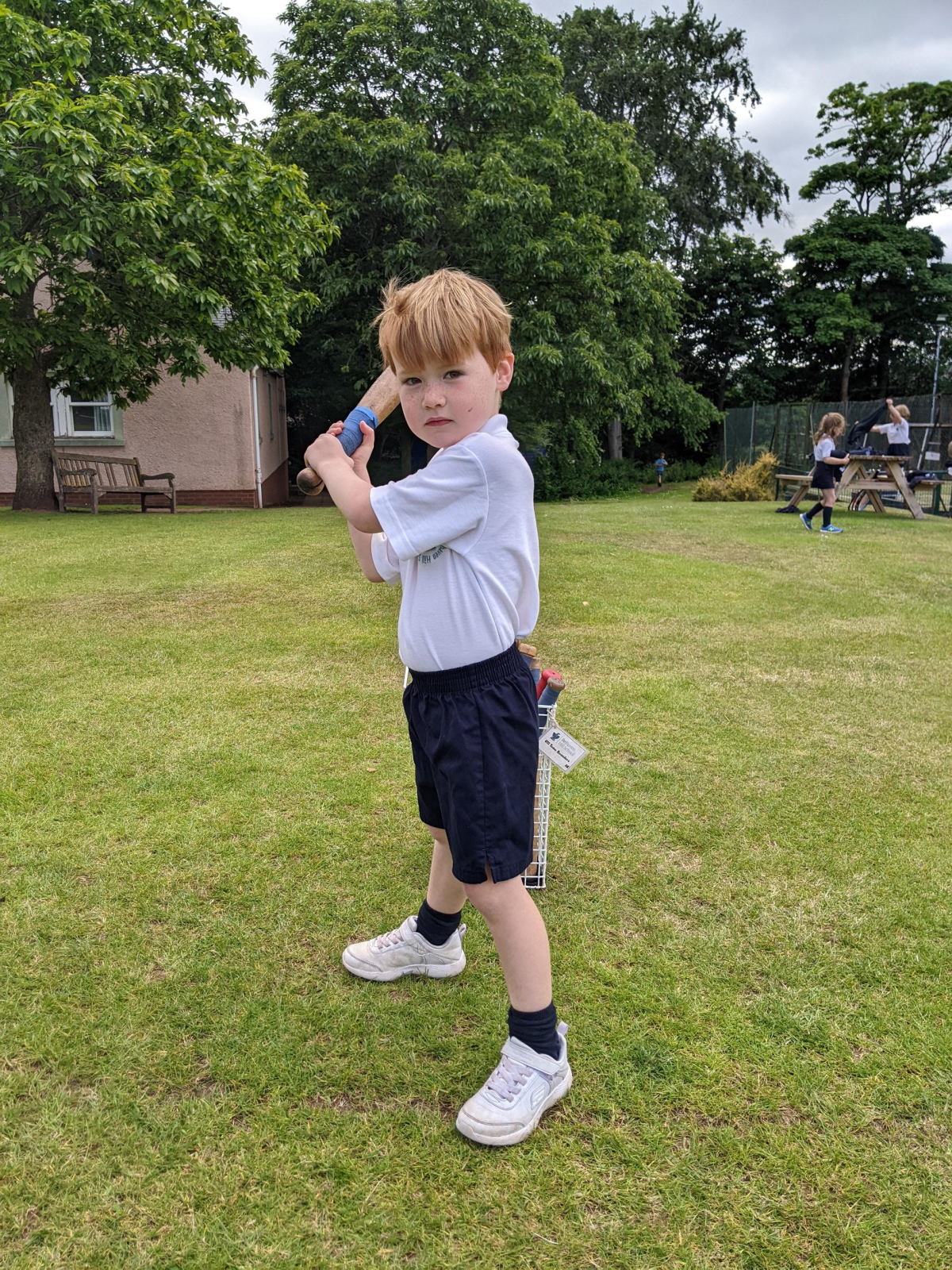 Continuing with a sporting theme, we celebrated our first Pre-Prep sports day which was a roaring success. The children had a great time competing in the long jump, 400m, 60m, relay and rounders ball throw along with fun races like the sack race, egg and spoon and the three-legged race. 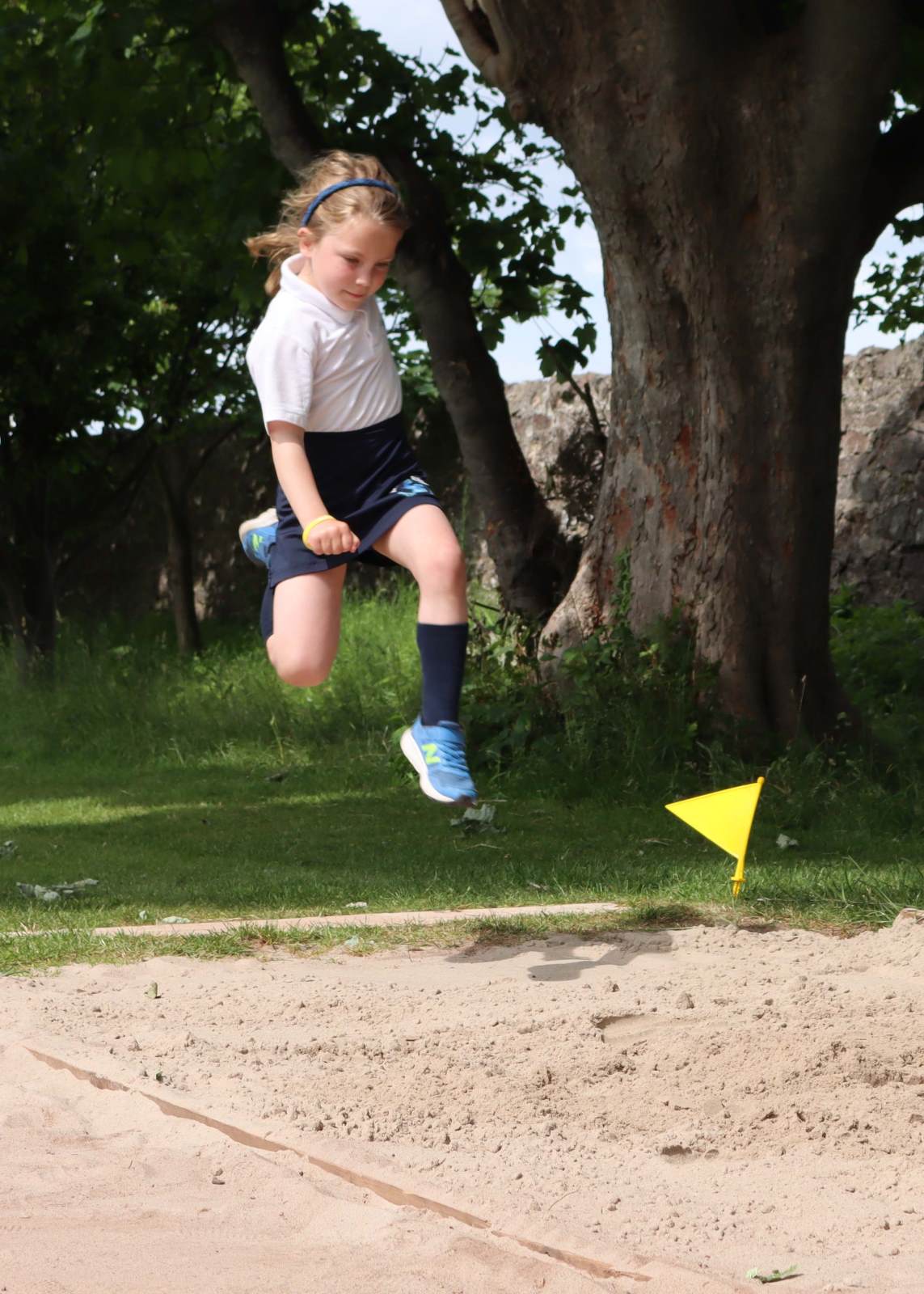 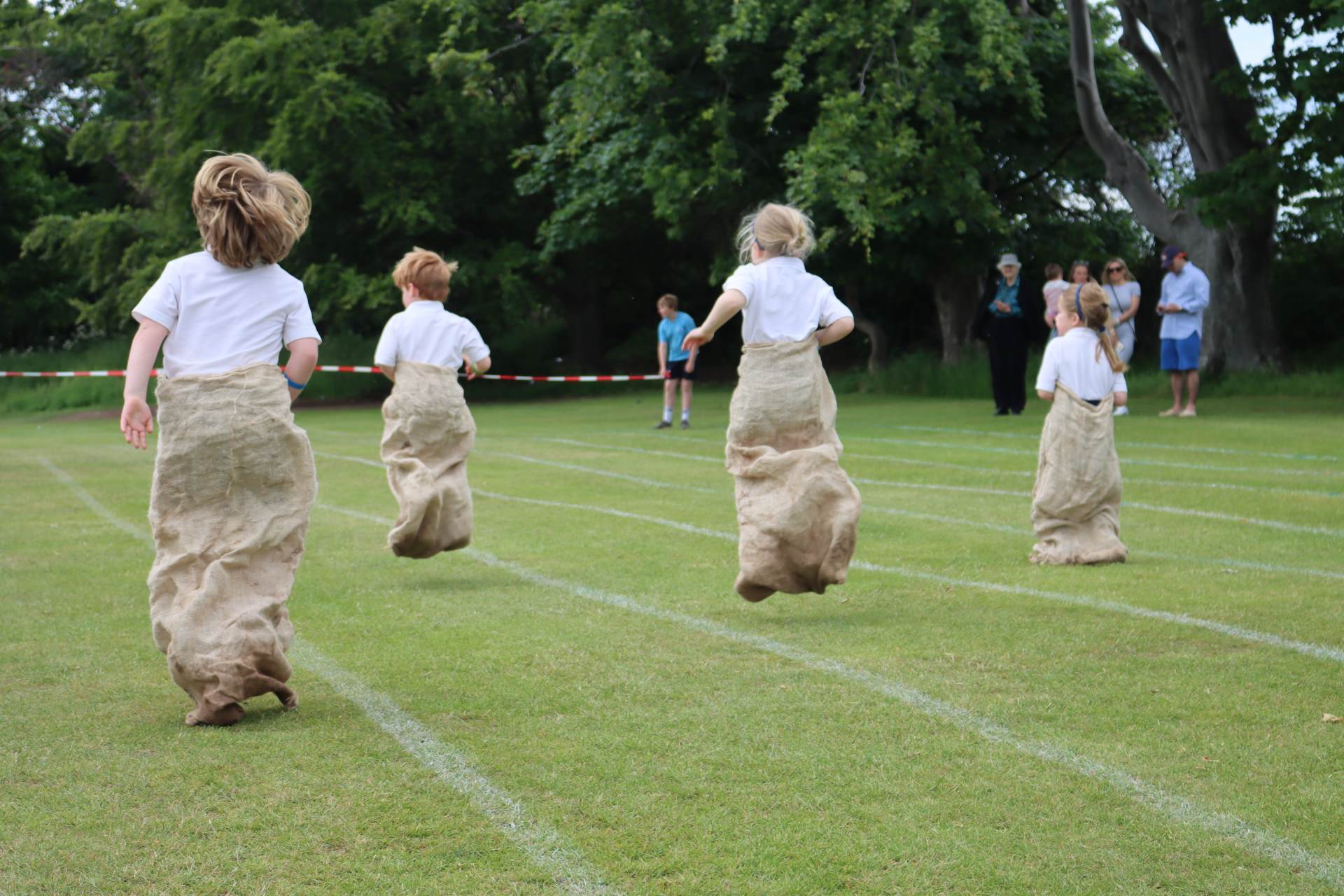 We have been back in the Walled Garden recently planting, weeding and harvesting the fruit and veg that has come into season. The Form 8s were able to harvest some kale leaves, which they later washed, chopped and cooked to make kale crisps. As well as tasting local fruit and veg, Form 8 have also enjoyed some local chicken eggs which Will brought in from his farm. The children learnt how to make ‘dippy eggs’ during our after school club session which turned out to be a great hit - despite some initial hesitation! 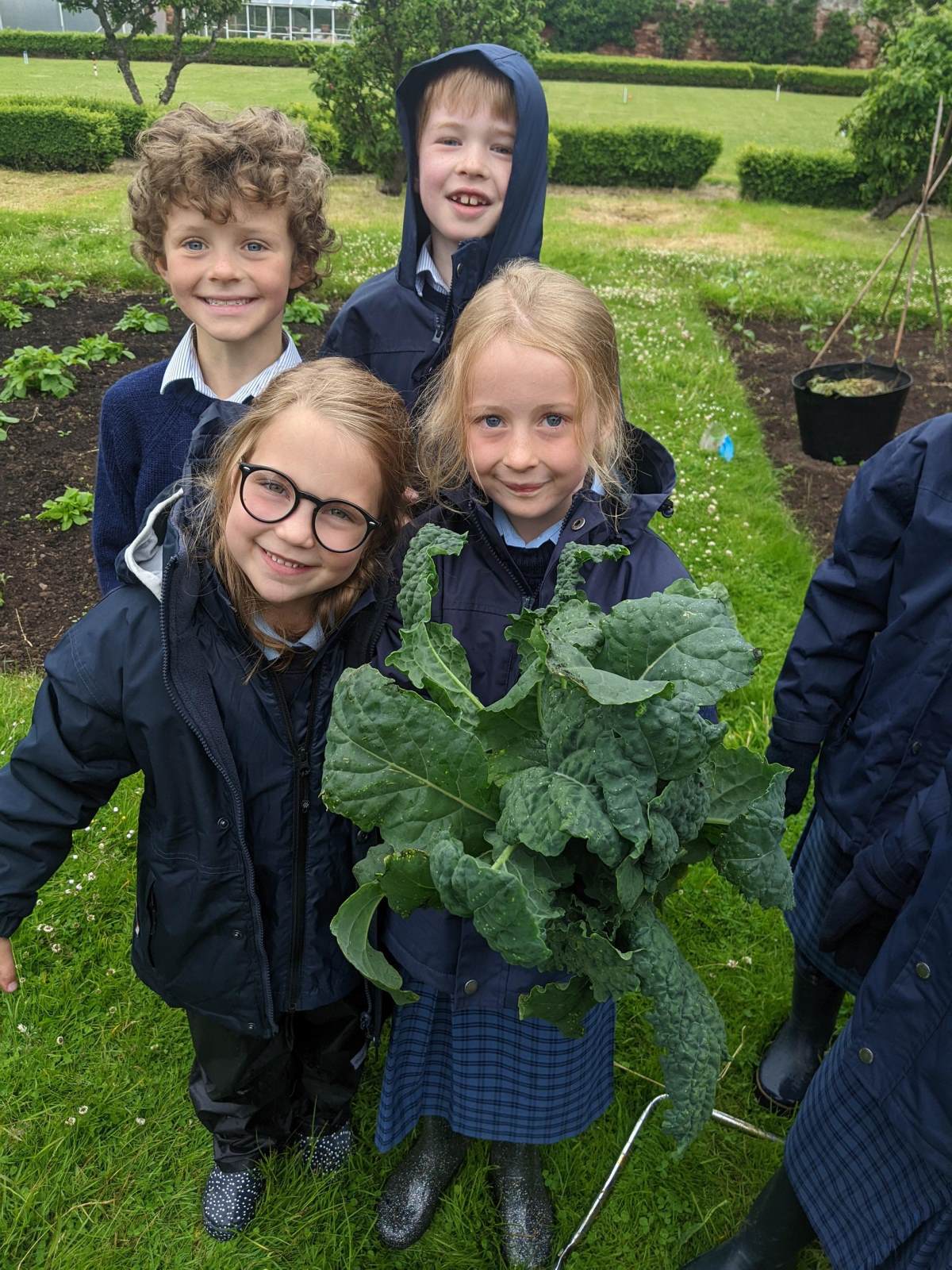 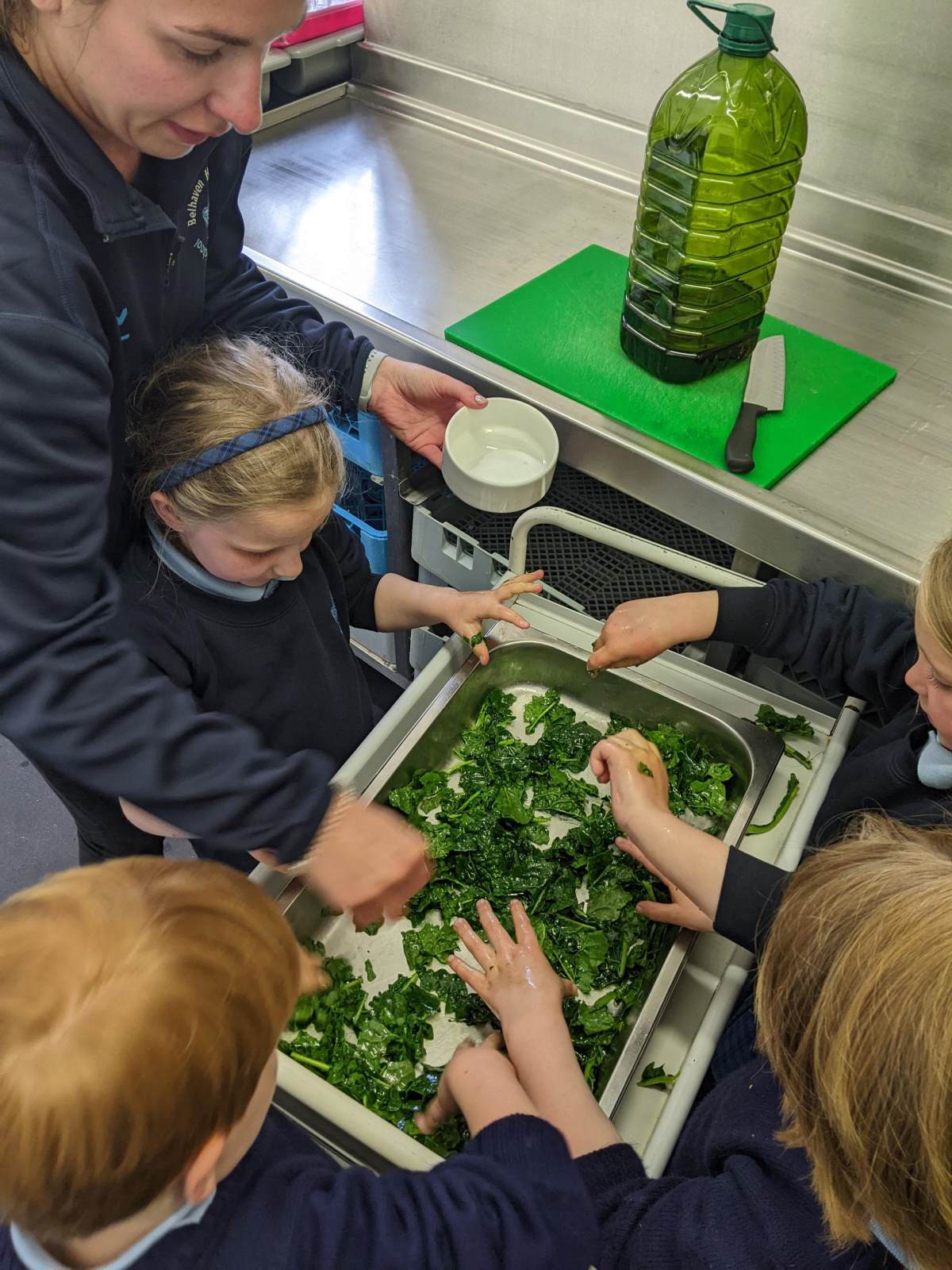 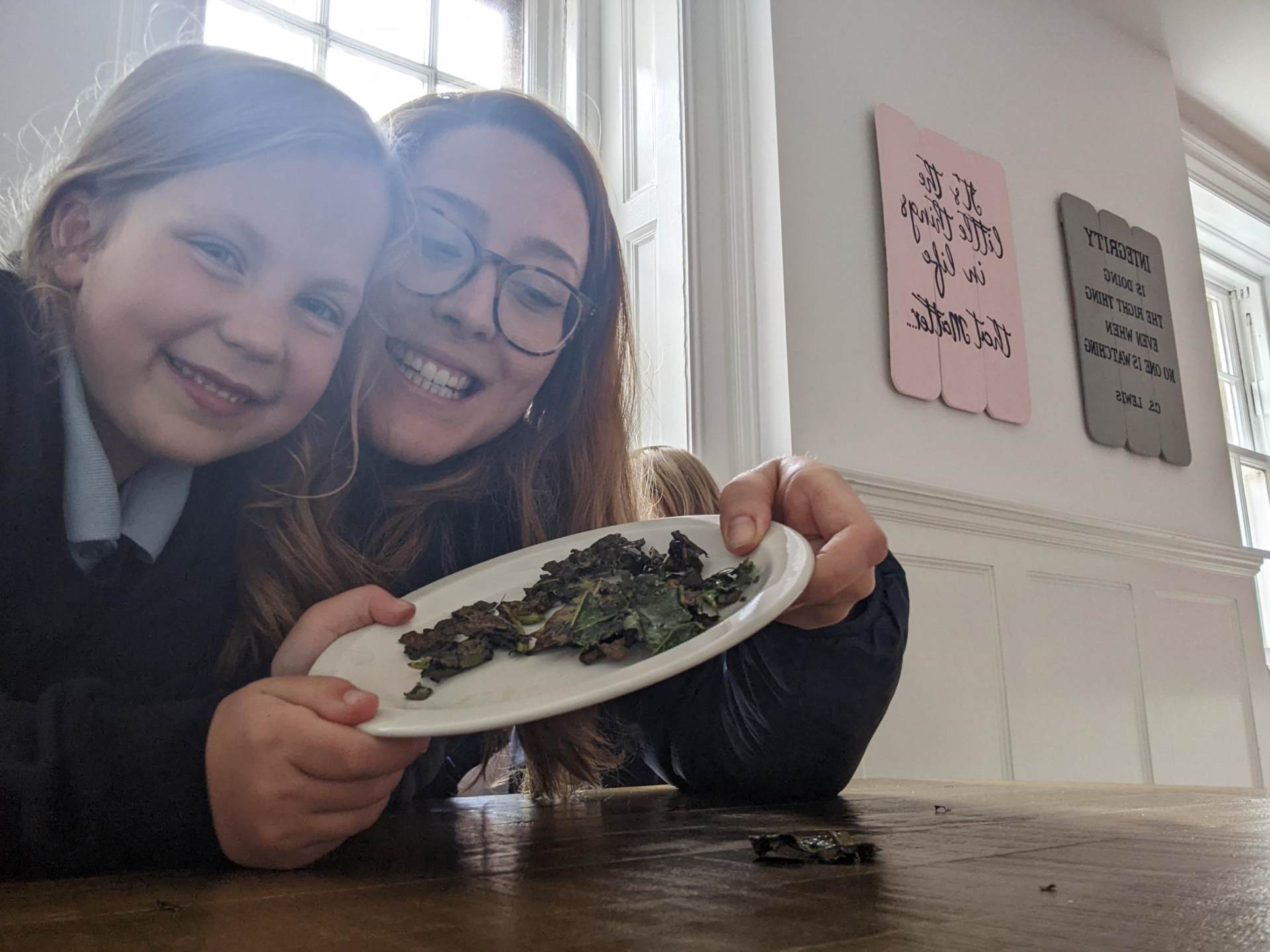 In PSHE we have been talking about families and how everyone's family is unique and special. We considered who is in each of our families and created family trees to help us visualise them. This was also a lovely opportunity to develop the children’s drawing skills and give them the opportunity to present to the class on a topic that is very familiar to them.

Finally, for those of you who have been following the journey of the caterpillars, we released our five ‘painted lady’ butterflies last week and, to our delight, keep spotting them around our classroom (at least we think it’s them!)