An email warning of East Lothian wind and rain in the early hours of Friday morning proved to be overly cautious – as the morning wore on, things steadily improved and our little corner of the coast seemed to escape the majority of the threatening clouds.

The wind tore around the campus, but not as fast as James T, who lit up the day with a succession of remarkable personal performances. First went the long-standing 200m record – C.G. Osborne’s record of 26.2s was reduced by over a second to 25.1s; then, amidst feverish excitement, H. Hawkins’ Long Jump record was obliterated – 5.42m is now the mark for all aspiring jumpers! 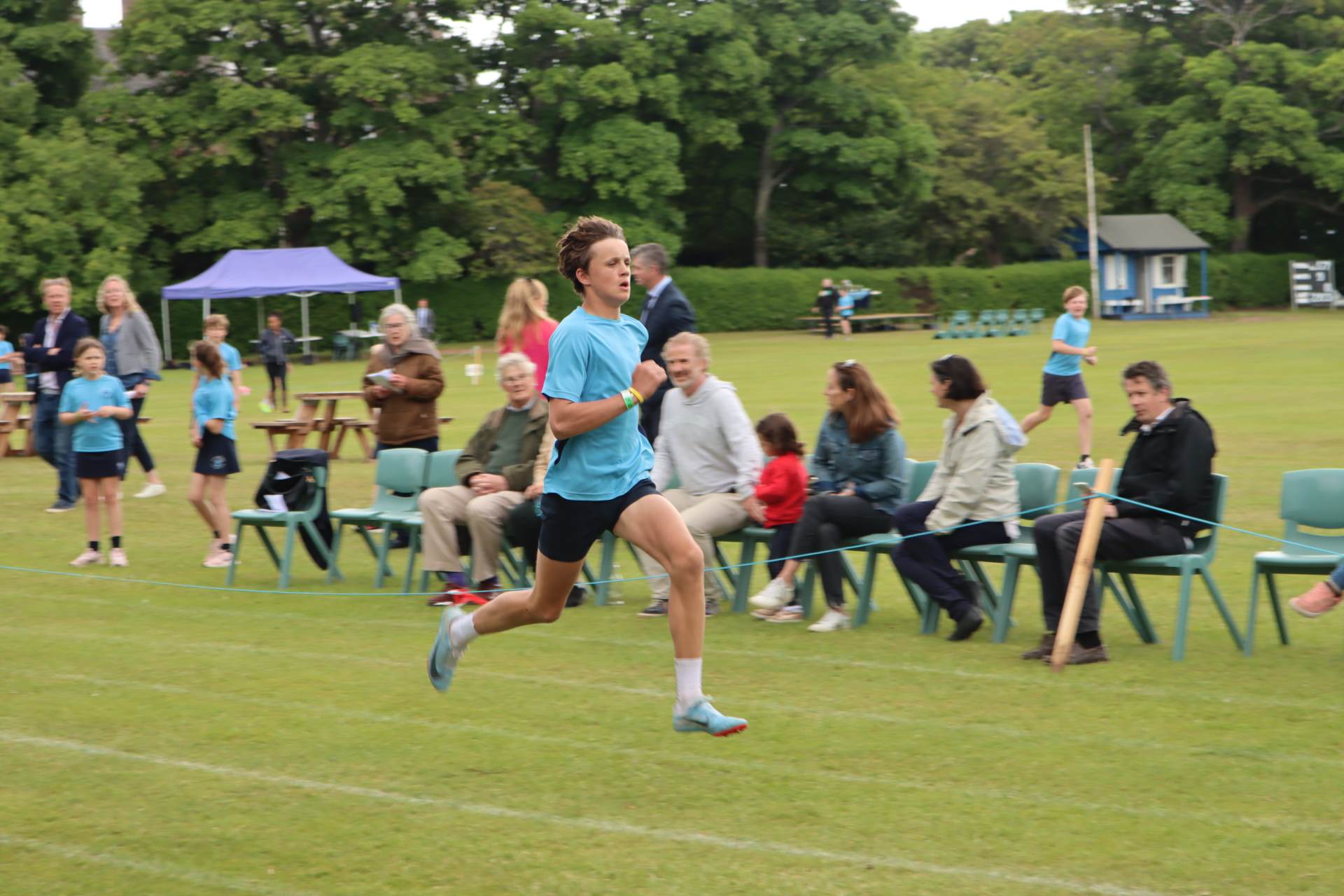 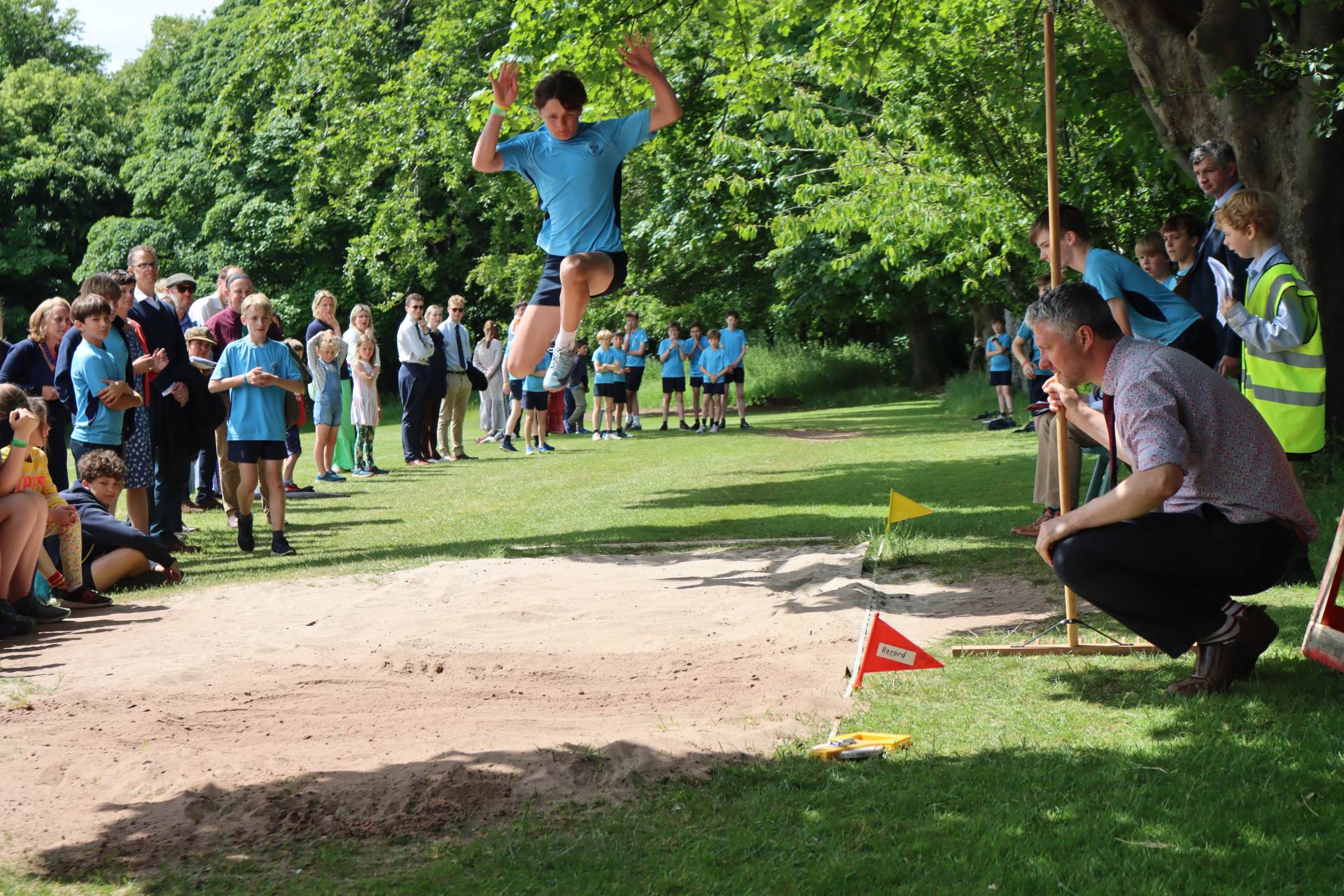 Having narrowly failed to equal the indoor High Jump record of 1.51m, James returned to the track to beat W. Gayle’s 100m record, shaving 0.2s off the previous mark in recording a time of 12.2s.

Maggie J also joined in the fun, setting a new Junior Girls’ Long Jump record as personal bests were recorded by so many of the children. They put their absolute all into each and every performance, supporting one another through success and failure in true Belhaven style. 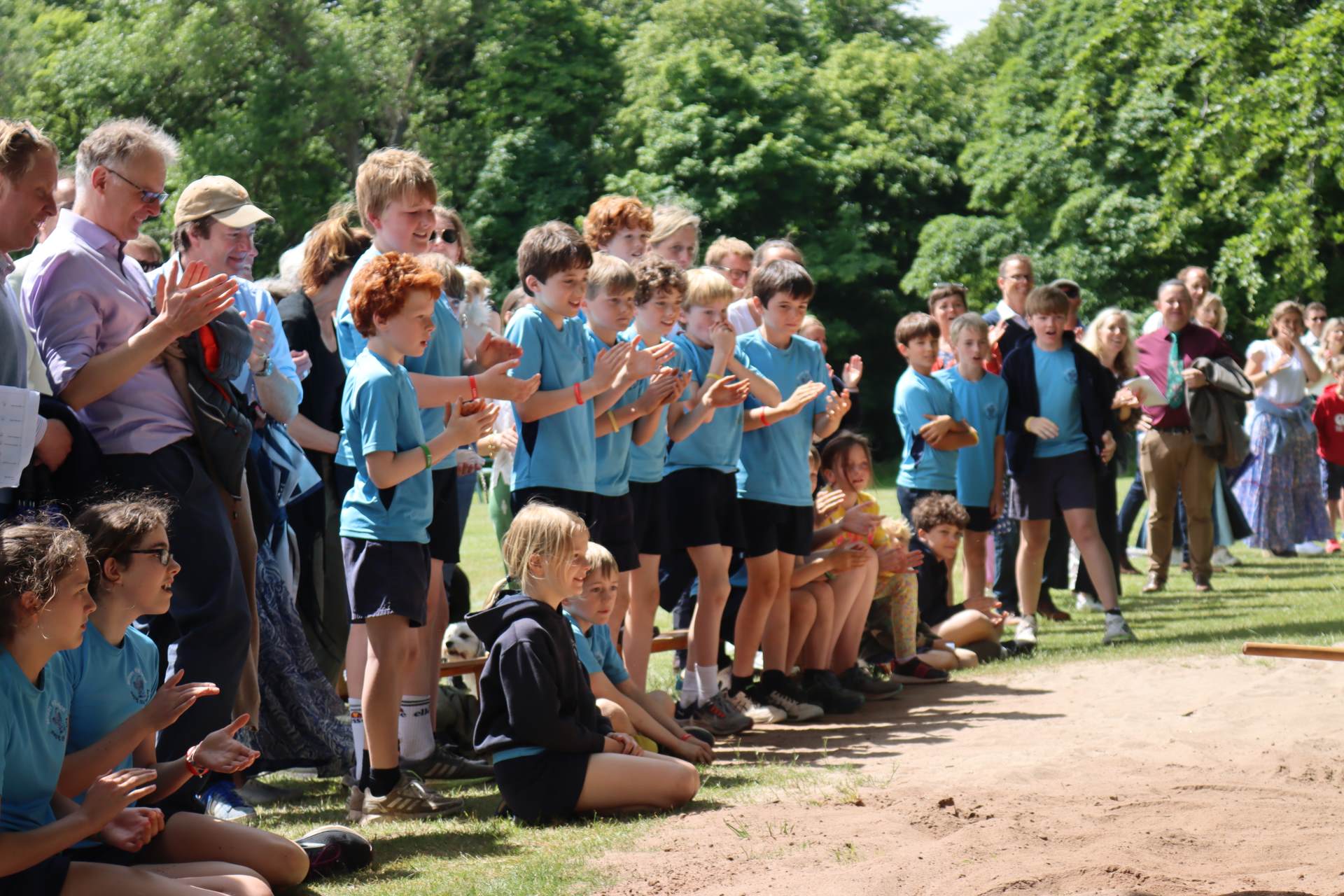 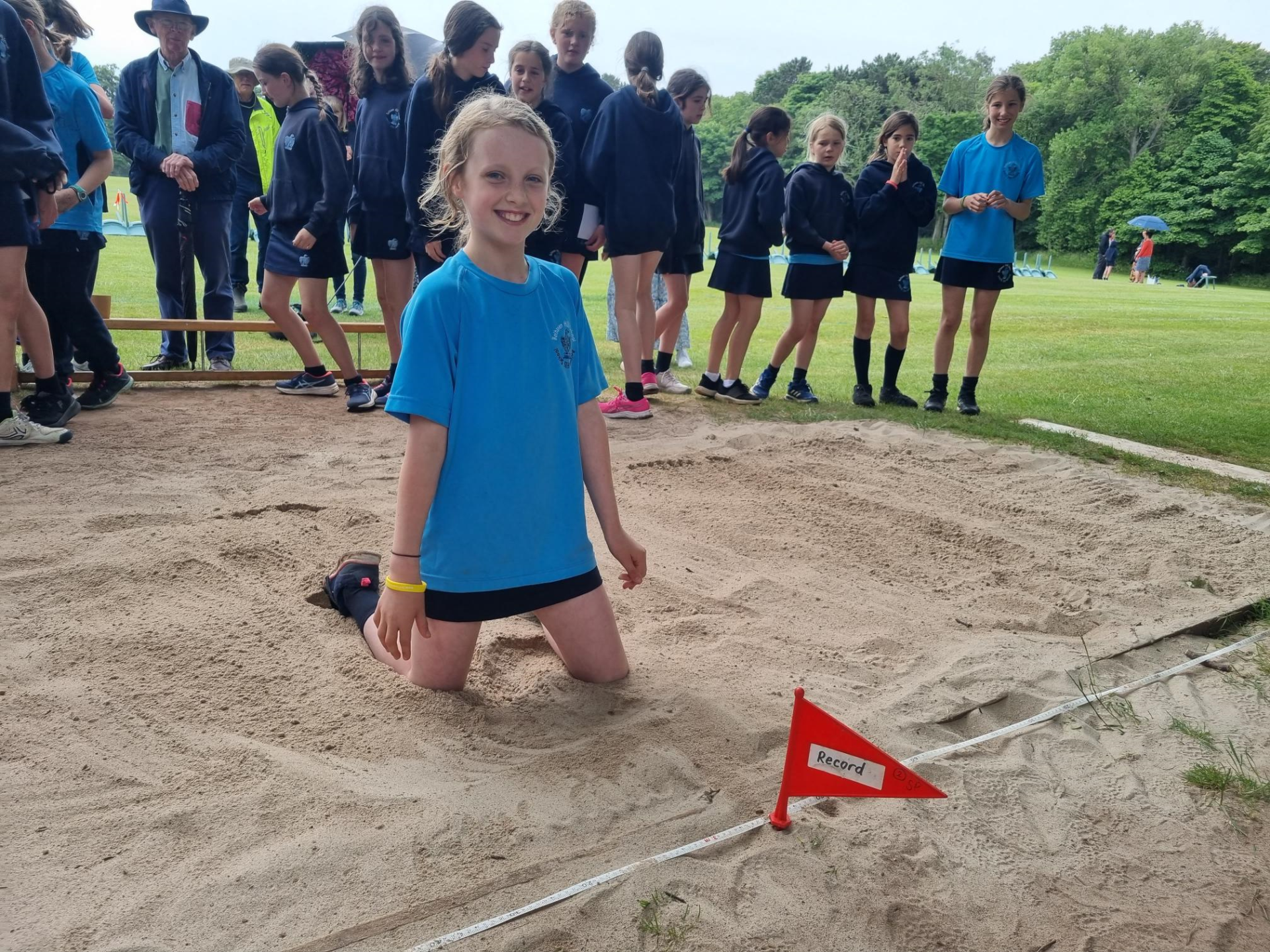 The Patrol relay was incredibly exciting, with the lead changing hands almost as frequently as the baton, with the Woodies winning. With James so dominant, it was little surprise in the end that the Woodies were awarded the Patrol Trophy ahead of the Owls in 2nd, the Lions in 3rd and the Wolves in 4th. 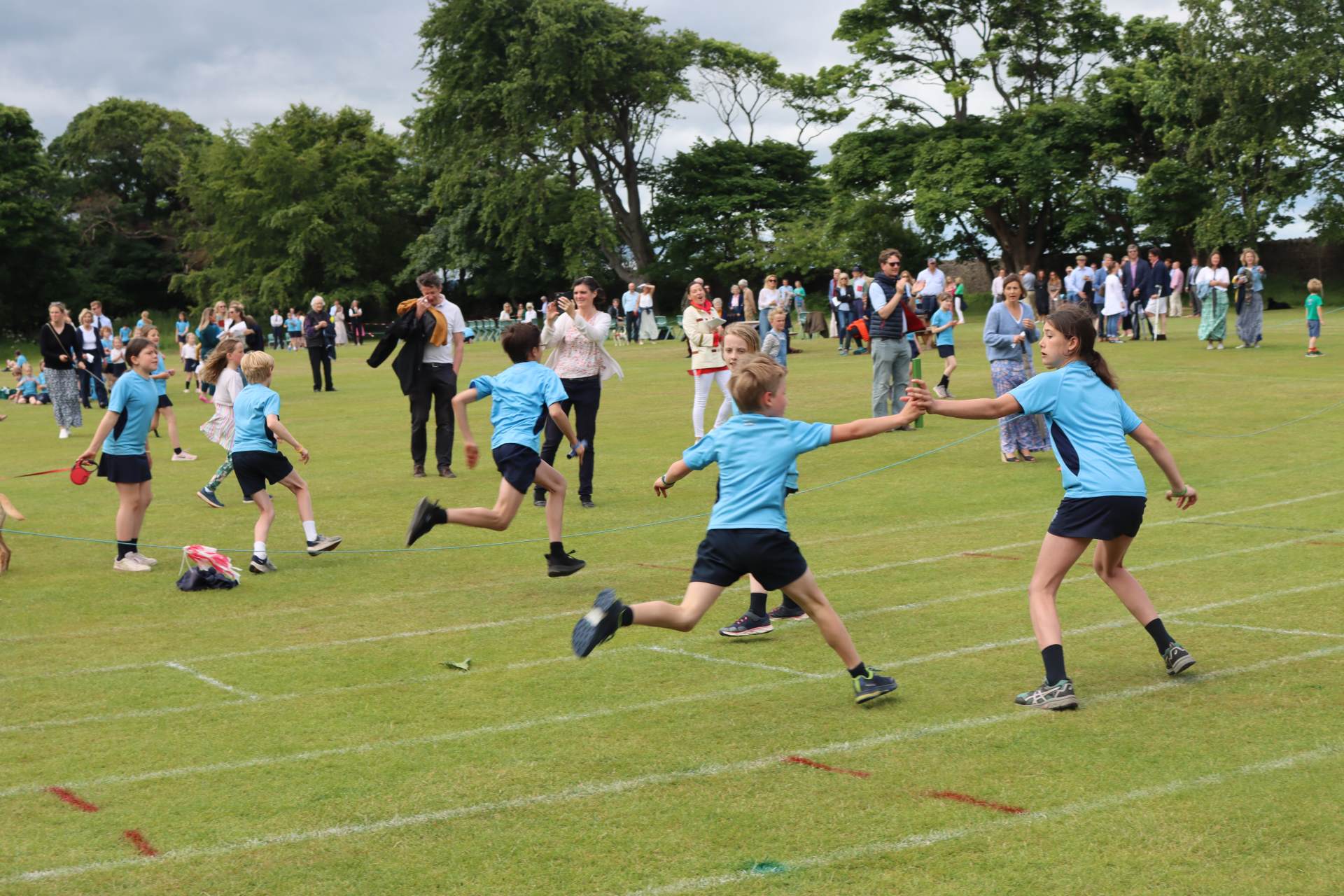 Well done everyone for getting the day exactly right – intense competition cocooned by fiercer friendship! 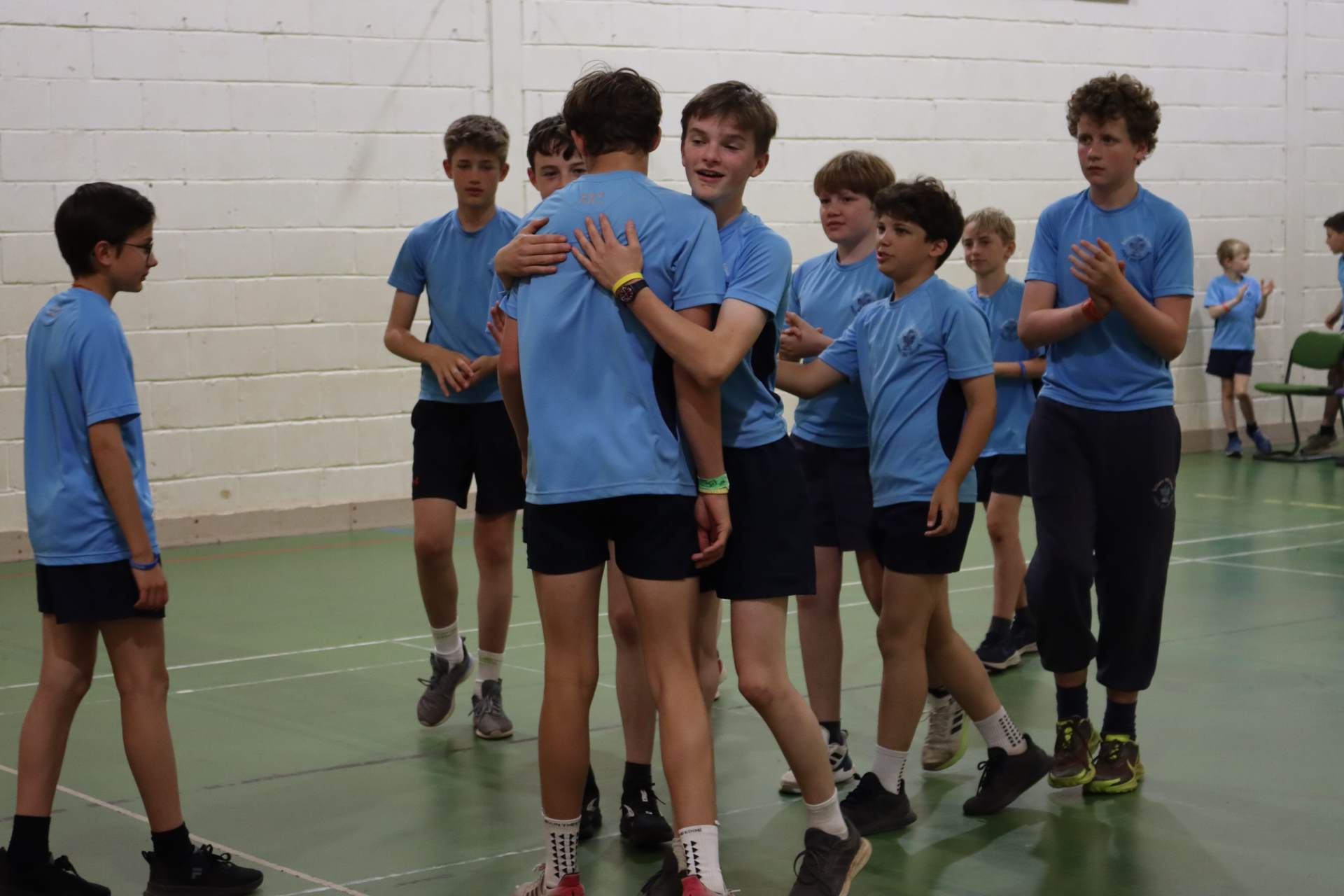 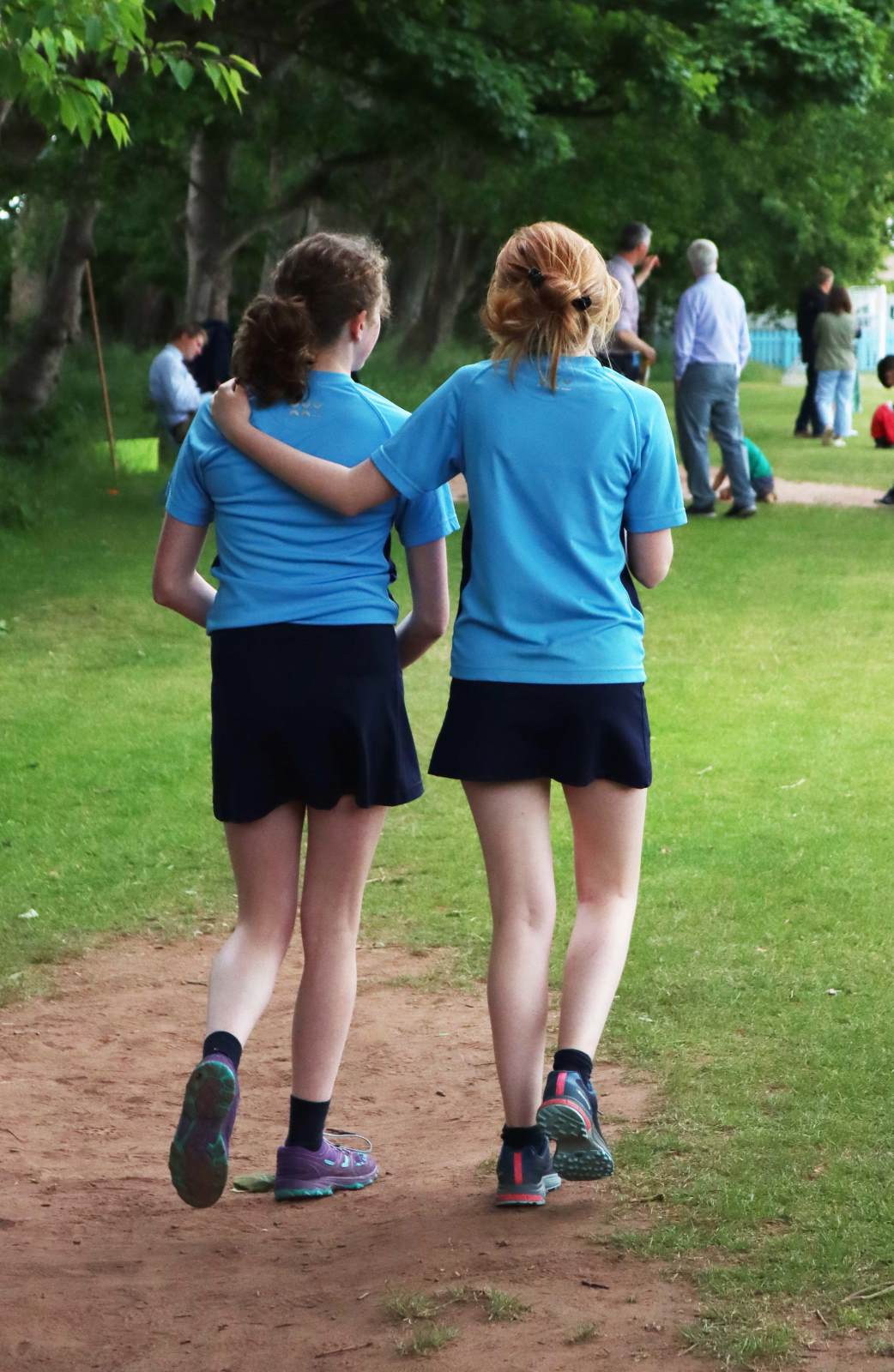 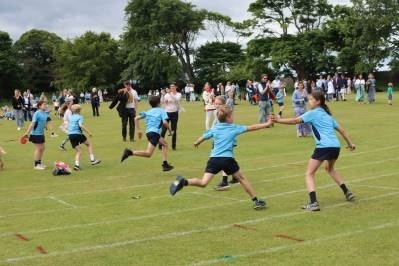 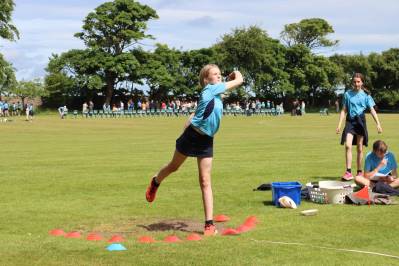 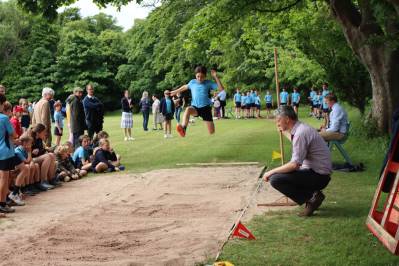 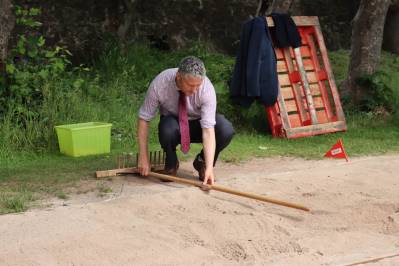 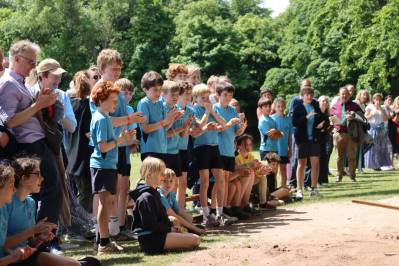 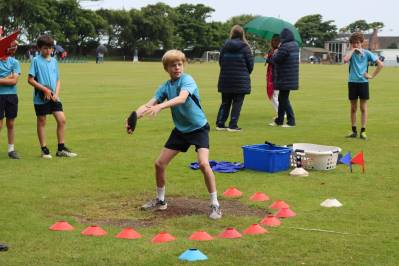 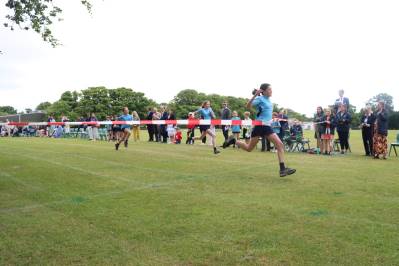 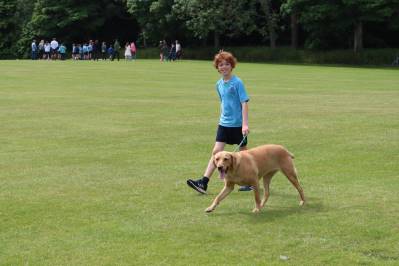 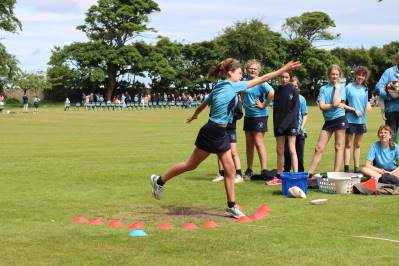 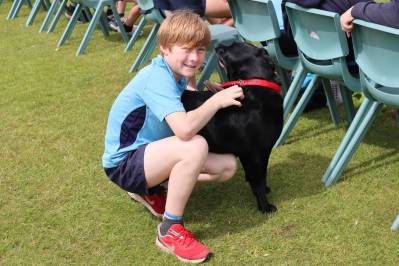 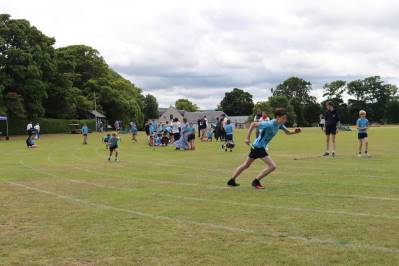 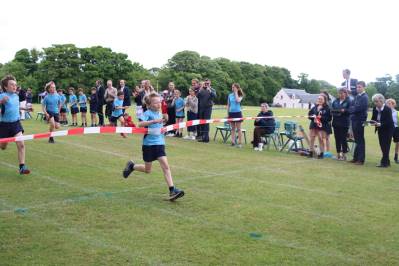 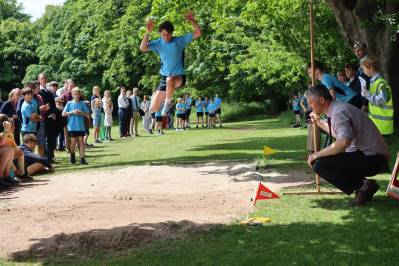 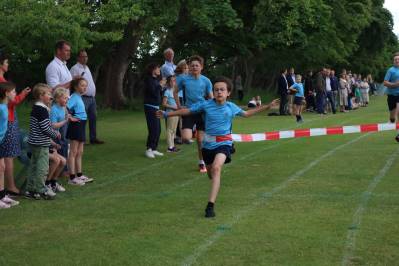 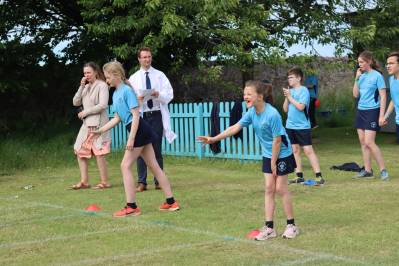 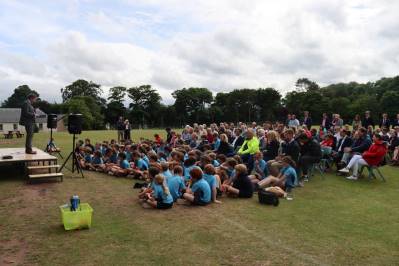 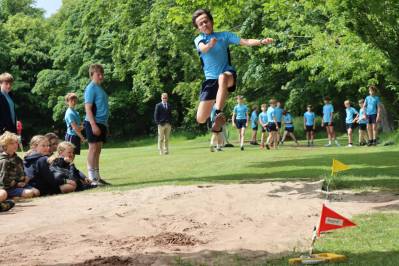 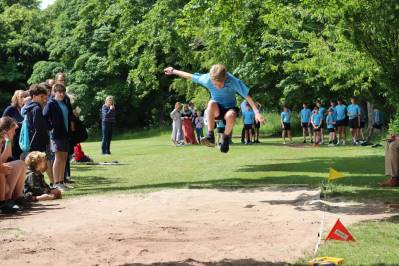 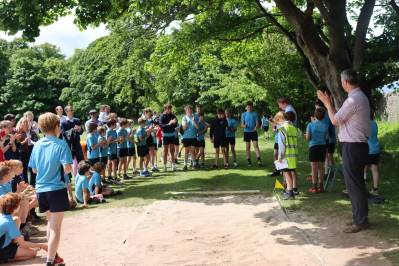 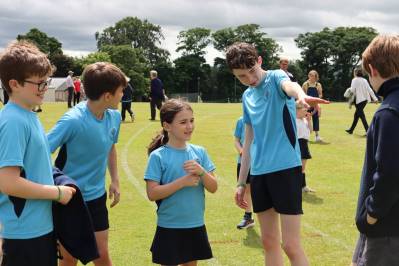 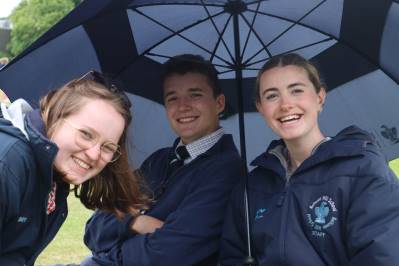 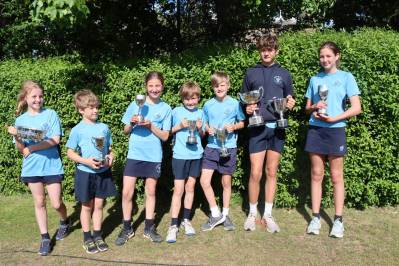