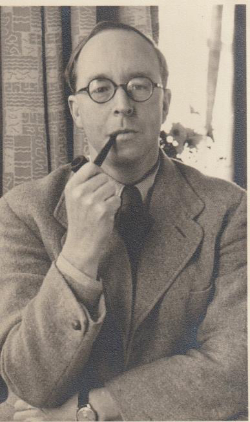 The idea of the Caldwell Society is to give Forms 1 and 2 a regular diet of supra-curricular content; to get them thinking beyond the CE syllabus and interested in the wider world as they prepare to leave Belhaven. We hope to attract a wide variety of speakers to Belhaven, twice a term – they will meet the children, give a talk and then have supper at the Headmaster’s house. The ‘Lightbulb’ award is given at the end of every talk – our guest speaker will decide who has asked the best question and a prize will be given. The first such prize went to Victoire L. 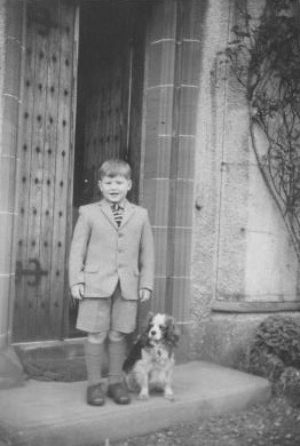 James Caldwell started at Belhaven in 1963 and he showed us a photograph of himself as an eager 8 year old, standing proudly outside the Headmaster’s house in his tweed jacket and matching shorts, the uniform for boys at that time. There were ripples of admiration for this very smart apparel from some (not all) of the boys… The Headmaster’s house was, at that time, over the road from the school before William Caldwell decided that they should be on site, at which point he and his French wife, Colette, built a new house on the site of the current girls’ house. At that time, of course, there were no girls at Belhaven.

James then showed an aerial photograph of Dunbar and focused in on the school, showing the pool, fenced on three sides but open to the pitches, the grounds with no astroturf, the walled garden with no Headmaster’s house (but A LOT of vegetables) and the school with no classroom block. All of the lessons took place in the main house, with the basement, as well as the current staff room, used as classrooms, and the staff based in what is now the front office. The area now occupied by the classroom block, centred around the pond, was woodland, beyond which lay the Stable block – now home to staff, at that time it contained a few staff bedsits but also the woodworking shed and a rifle range! 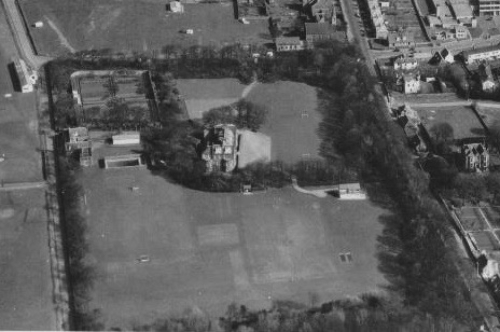 The key theme of the talk was change. What, James asked the children, has changed since 1963? And what has stayed the same? Using Mr. Marriott in a ‘non-technical’ way, James listed the suggestions on the whiteboard and elicited some interesting observations as well as many, many questions. One of James’ key observations was the size of the school – it has doubled in size, almost exactly, since the 64 boys of his day. The number of staff has gone up by a factor of three as the breadth on offer and the regulatory demands on schools have increased. Once this first part of the talk had been concluded, James then asked the children to think about looking ahead. Having measured the extent of change over the past 60 years, what might we come to expect between now and 2083? What do we want the changes to include? 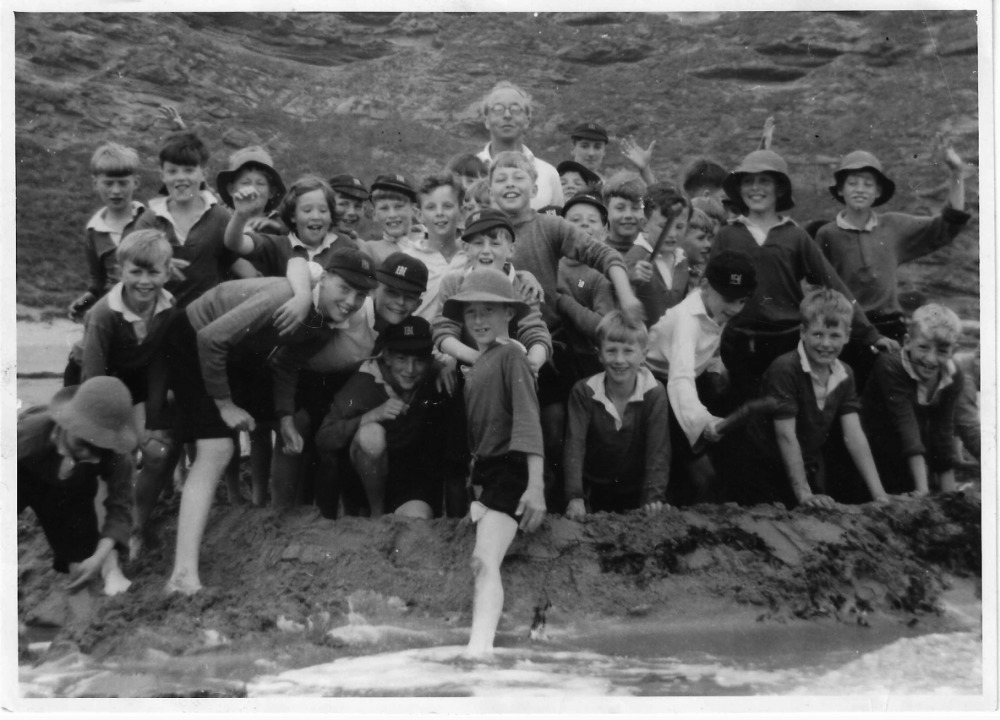 Some things never change much! You'll all know where this is!

Again, a flurry of hands. ‘Flying iPads’; ‘No Latin?’; ‘Spoken Latin?’ and ‘A rugby stadium’ were some of the suggestions. The rate and extent of change is, of course, impossible to predict, particularly where technology is concerned and with the speculation about ChatGPT, an Open AI model that interacts in a conversational way, we need to be prepared to think differently – but we were on much firmer ground when the question changed to what the children wanted to stay the same. ‘Dogs’; ‘Don’t change anything’ and ‘Saturday sweets’ were some of the heart-warming answers.

What a fascinating evening it was. Alert, engaged children hungry for knowledge about a place that means something to them, inspired by someone with fond memories of a school that had given him a good start in life in every respect. Over supper afterwards, James told some wonderful stories about his father’s time as Headmaster, including one particular exchange with a small boy who had not quite completed the process of getting dressed in time for breakfast.

‘Your shoes, young man…’ the Headmaster challenged, ‘they’re on the wrong feet!’

‘But sir,’ trembled small boy, ‘they’re the only feet I’ve got.’