The finalists had been briefed, the audience seated, the iPads charged to stream and record – and our adjudicator, former Belhaven Headmaster Michael Osborne, sat ready to listen to the two separate bubbles conclude this prestigious annual competition.

In the Junior category, we learnt about the Gods of the ancient world from Harry, before Fin gave us his humorous take on some of those inexplicable turns of phrase that lighten our conversations but make no sense at all!

Tom terrified us with his enjoyment of the twists and turns of the roller-coaster and cleverly linked it to the pandemic (this latter being an unsurprisingly prominent theme throughout the competition) before Alice took us on a verbal tour of Dubai, exploring the wonders and sensitively pointing out the gulf between the glitz of the rich and the struggles of the poor.

Alexander gave us the means to travel there with a comprehensive run through of his favourite aeroplanes, welcoming us aboard in his best steward’s impression, and William showed us the perils of travel by identifying his top five most dangerous animals, along with advice on which vehicle would best help us to escape them. Iona talked to us about hearing dogs and their purple jackets;  and Liv continued the animal theme by telling us about her favourite owl and showing us how far her head could rotate in comparison!

Douglas made us all feel hungry and nostalgic by talking about toasted marshmallows and Disney films at his sleepovers with best friends, Ollie and Sophie. Then Wendy introduced us all to her best friend, Fergus – her dog. Friendship, animals and adventure were therefore the unofficial themes of the Junior competition. 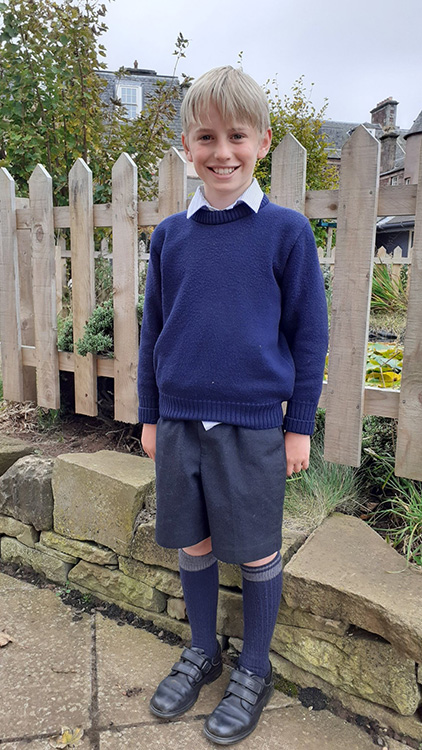 Mr Osborne commented on each of the competitors’ strengths in a detailed, thoughtful and constructive adjudication. In the end, he decided that the prize should belong to Fin: the originality of his composition, the confidence of his delivery and the resultant audience engagement narrowly tipping the decision in his favour.

In the Senior competition, Henry gave us a confident and amusing start with his story of his biking adventures with his dad; the bumps, the gear, the broken toes - before Hester calmed us all down by talking about chocolate and reassuring us all that it was a vegetable…!

James relived his lockdown experiences and told us all about the disease that had most affected it – not Covid-19, but ‘teenageriness’, something that he hoped he would never catch from his elder siblings.

Eliza put an eloquent and convincing case for the importance of McDonalds before Hugo gave us an insight into the difficult process of choosing a topic for Spoken English. Bea told us all about ‘Springfield’, her family’s idyllic hideaway, Kit encouraged us to see in every roadway a racetrack as he enthused us all with his passion for cycling before Gabriela continued the theme of escapism by painting a glorious picture of her equine holiday in the mountains of Spain.

Caroline told us about Rachel, her heroine, and used the acronym WISPA, the name of her aunt’s dog, to tell us why. Finally, we heard all about Bella’s experience of lockdown: she had enjoyed it, but she had also missed lots of things about Belhaven.

This felt like a very good way to conclude the first half of term back in school at the same time as underlining the importance of 80g of Saturday sweets. Mr. Osborne complimented the finalists on their performances and spoke to each individually before declaring Hugo the winner – the fact that his speech had kept him guessing had, in the end, swung a tight contest narrowly in his favour. 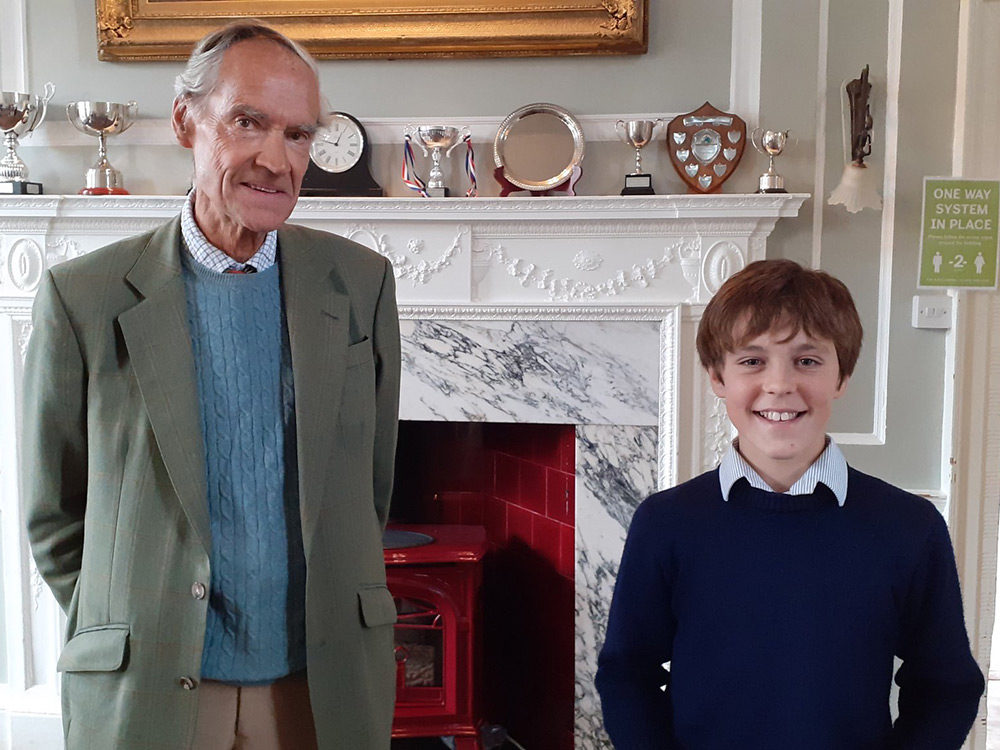 The speeches were fantastic – delivered with confidence and, in the Senior competition in particular, a degree of self-awareness that spoke of great maturity. I hope that you enjoyed the videos but it has to be said that we look forward to a time when all can enjoy such performances together.