U12 Rugby Trip to Barnard Castle

U12 Rugby Trip to Barnard Castle 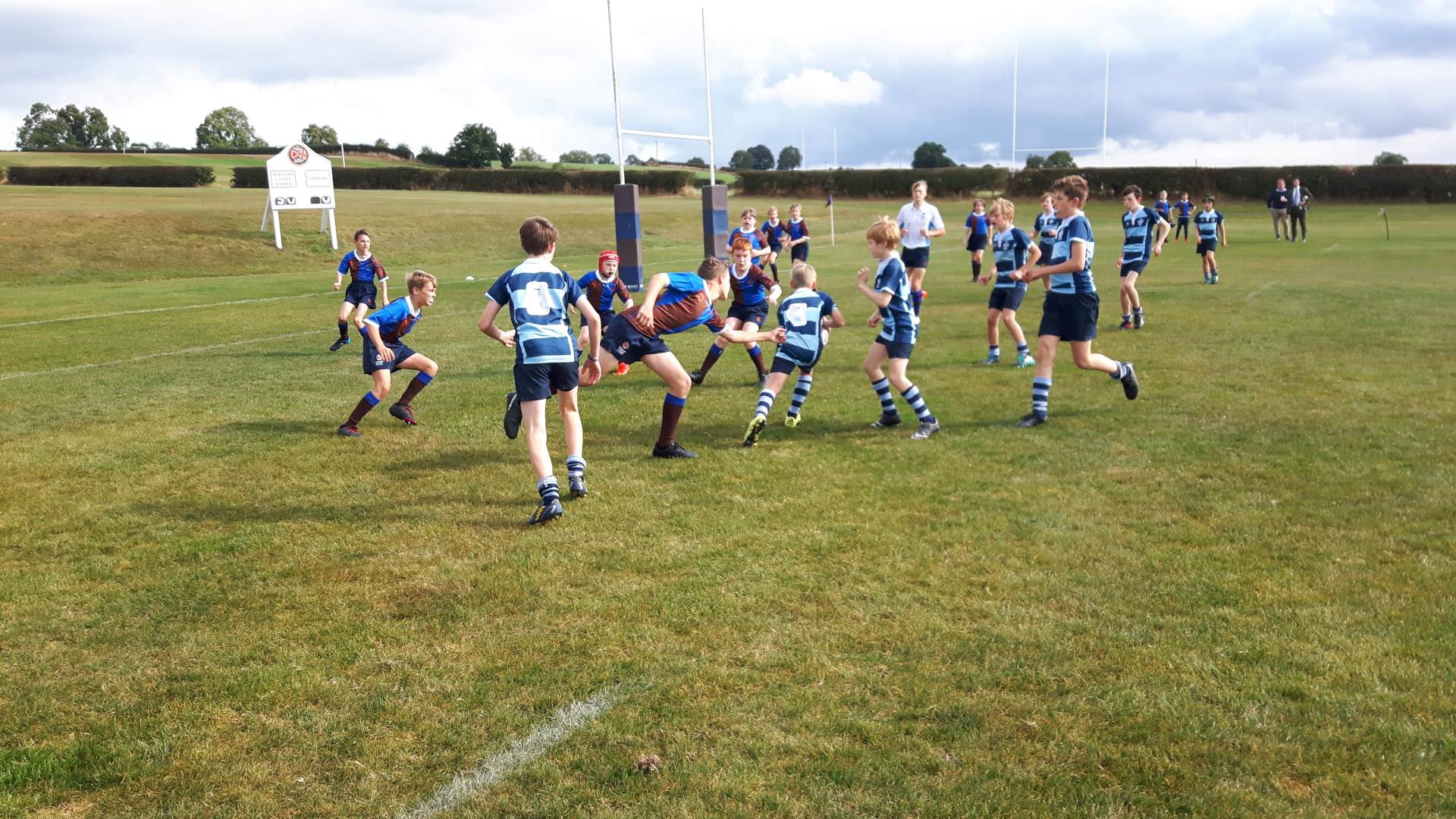 The 11 boys in the U12 Belhaven squad travelled down to Barnard Castle on Saturday afternoon and received a warm and generous welcome at the school. After some food and room allocation the boys spent most of the evening enjoying the bouncy castle assault course building up both a sweat and appetite before having supper and heading to bed. Up early on the Sunday and full of energy and enthusiasm for the challenge ahead the squad prepared for their initial group games in the morning. It was a great opportunity for the players to climb out of their comfort zone against some prestigious and unknown opposition.

Dame Allen’s school presented the first test and after building into the game Belhaven lost 3 tries to 2. This was an encouraging display though and the very next game saw Belhaven victorious against their hosts 2 tries to nil. This game in particular showed the resolute defence which would be evident in later games as well. The squad then had a big break over lunch before their afternoon group matches. Belhaven had been placed in the Shield competition and met Yarm in their first game. Looking a little rusty, the squad went down 3 tries to 1 against a good quality side. Unfortunately, the next opposition Belhaven would play was the highest quality they would face resulting in Belhaven losing two games in a row. Caldicott running out victors by 5 tries to 1.

This was now an important time for the Belhaven squad. The team was both physically and mentally fatigued. With one game left in the shield competition Belhaven were looking to finish well. I asked the players to get on the bus home with no regrets and they delivered. In a fiercely contested match, which went down to the last play, Belhaven emerged winners by 1 try to nil against Bradford Grammar School. 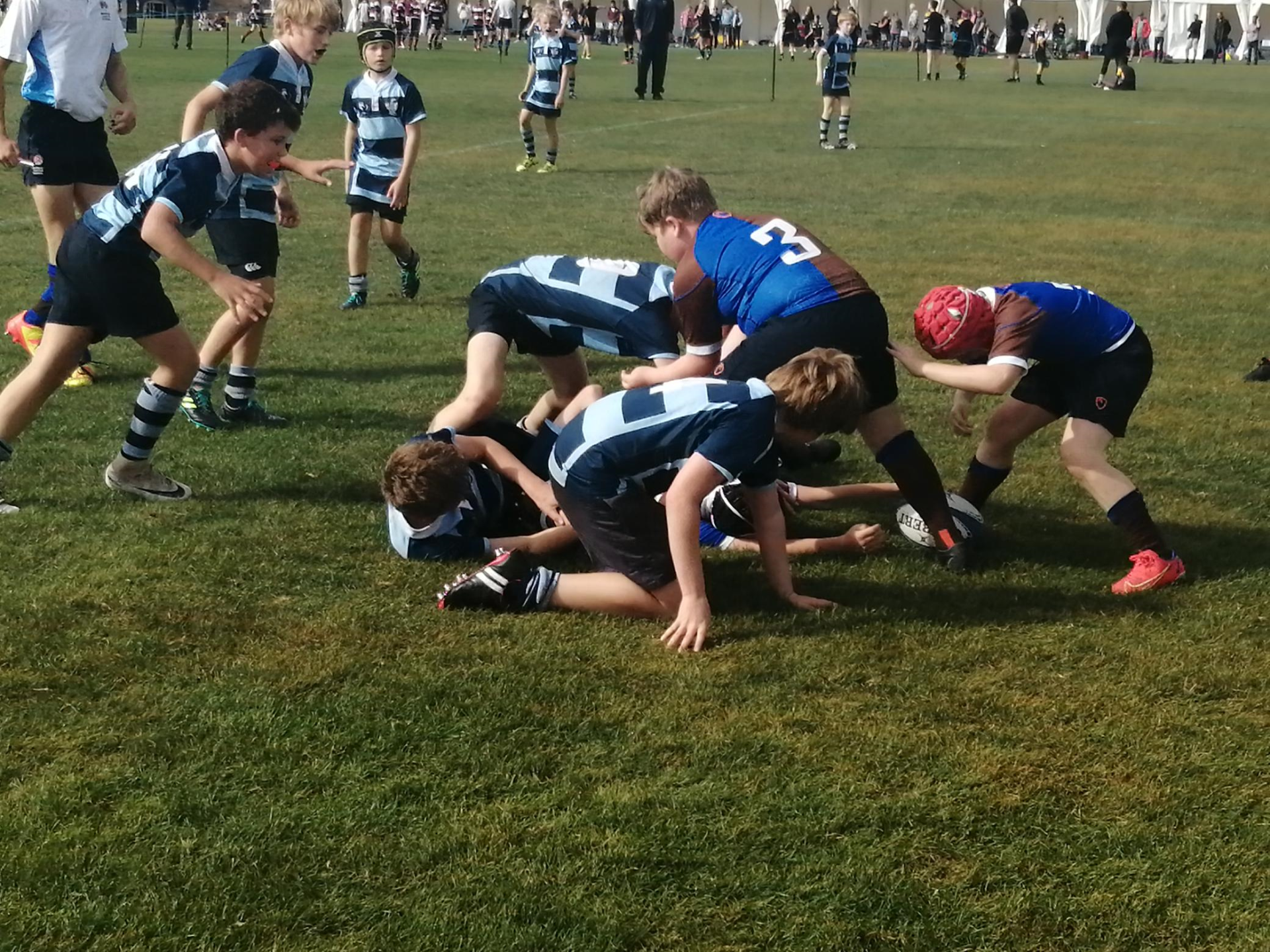 Throughout the weekend the players in the squad acted with courage and courtesy representing the school wonderfully. This tournament was always going to be a test for the players given the quality of opposition, but this challenge was met by all in the squad. Eck and Charlie grew in confidence with every game, Fin and Ted scored some high-quality solo tries, Both Harry’s ran their hearts out, Jamie and Wilf showed a great work-rate, Laurie was momentous in contact, Beetle showed his fancy footwork, and Johnny led the way in almost every facet of the game from his ball carrying to his cover tackles.

I am proud of what the squad achieved in this season’s tournament, and I look forward to leading Belhaven through this tournament in future years.