The Patrols have been busy!

We have had three incredibly intense competitions in the past 10 days as two months of pent-up energy have been channelled into our four favourite animal-themed house contests. 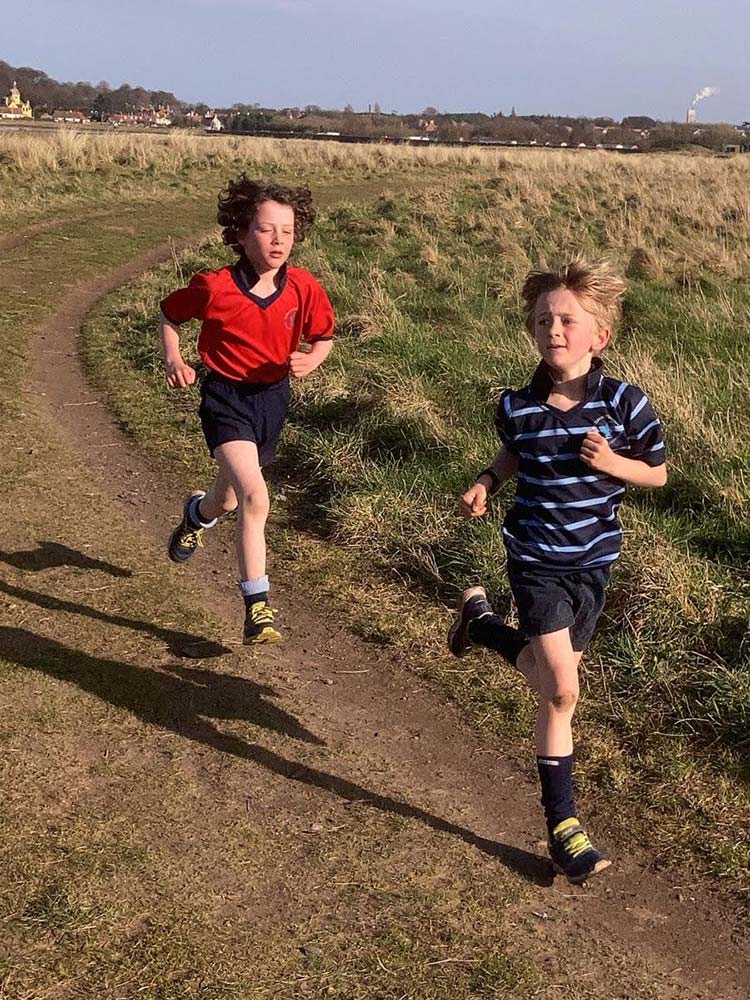 First up were the Patrol Relays on Wednesday 17th. All of the Patrols were divided into A, B and C teams and runners appointed to appropriately distanced legs. Carefully marshalled throughout, the teams completed their 5-mile circuit from the pitches, across Belhaven Bay, into the John Muir Country Park and then back. On a beautiful afternoon, it was also time to enjoy some time with friends out of school down at the park. After some outstanding performances, the eventual results were as follows: 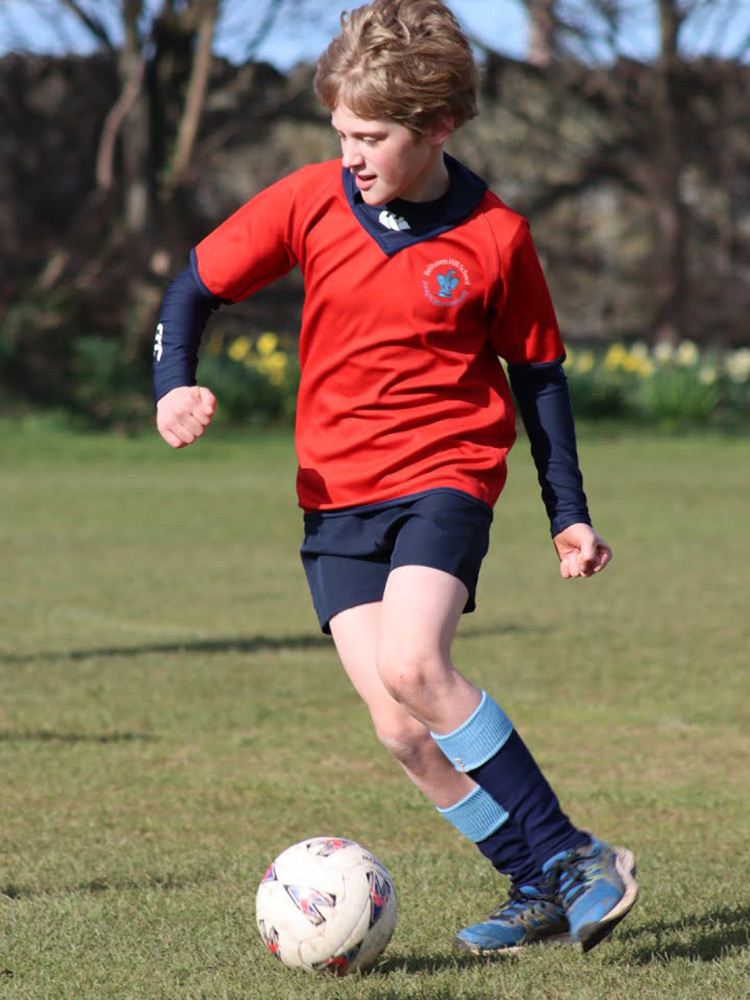 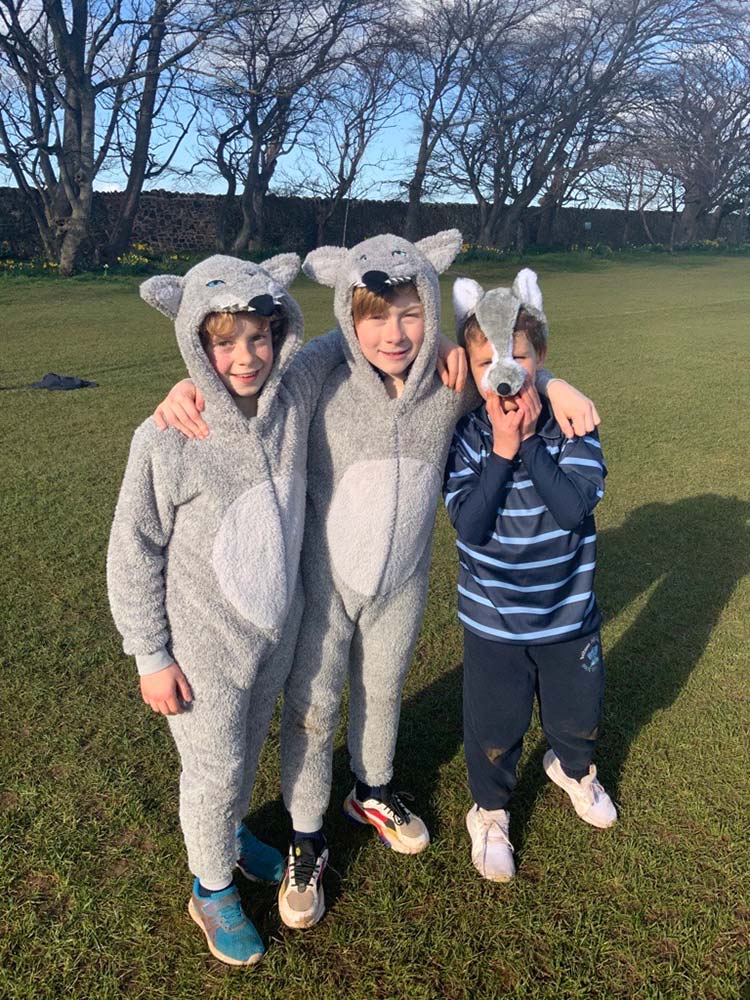 On Wednesday 24th, the Patrol football competition took place. With the new set of goals resplendent, mixed teams competed within their bubbles for the prestigious Patrol Football Trophy. There were some great moments of sportsmanship and bravery and a couple of phenomenal goals, particularly from the Junior Woodies, as well as some Wolf onesies and a general sense of joy as the countdown to the bell greeted the start of every new match... In the end, the results were as follows:

Finally, on Thursday 25th, it was the turn of the Individual Cross-Country competition. Again, this was fiercely contested and, given that this past two weeks have seen 3 sub-12 minute 3km runs, it was always going to be a fast race! The fastest junior was Eck Trotter, fresh from his 154km in the first half of term; the first placed girl was Louisa Russell, and the top three places went to George Campbell in 3rd, Rory Wood in 2nd and, with a time of 7m and 39 seconds for 2km, was Sedbergh All Round Scholar Harry Hawkins.