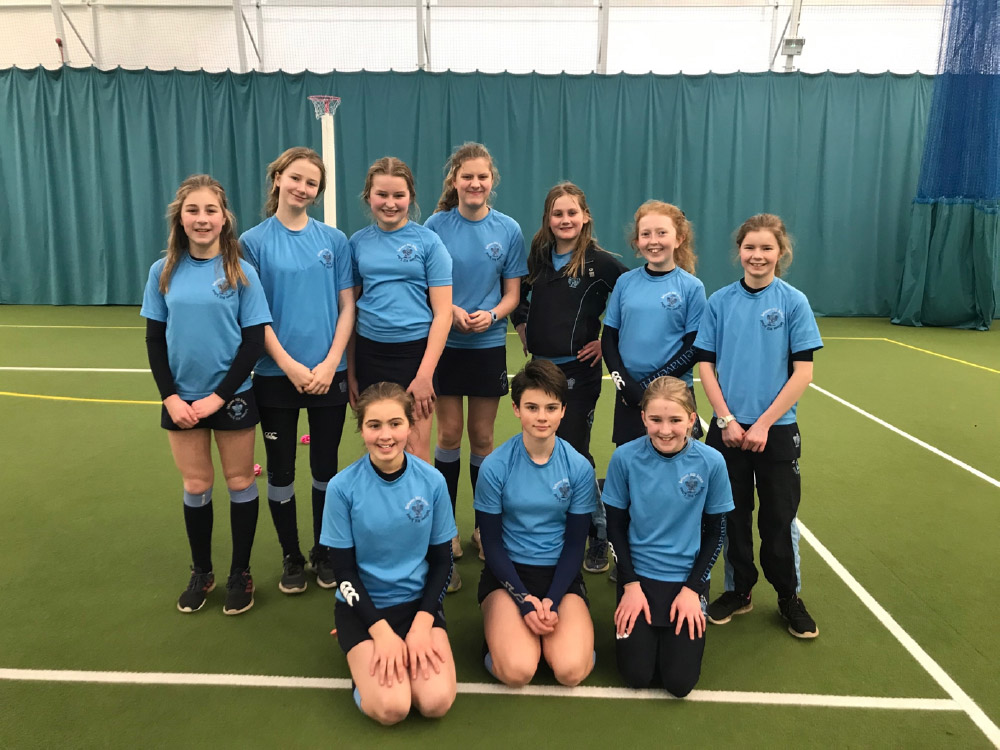 The Belhaven 2nd Netball team put in their performance of the season to beat Strathallan convincingly at the weekend.

Fantastically lead by Amelie, who intercepted everything in her path, the team quickly stormed into an early lead with superb goals from attacking pairing, Georgie and Romilly. Strathallan were struggling to keep up with the pace of the Belhaven seconds, India and Lucy C moving the ball quickly and accurately down the court from every centre pass and looking very comfortable at the end of the first quarter.

The second quarter was tighter but solid defensive work from Ophelia and Calypso prevented Strath from scoring more than once and this allowed the gap to stretch ever further heading to half time.

The girls looked happy and confident as they headed into the third quarter, Natasha slotting in to WA to give Lucy a break and Grace and Floss coming back on to continue the solid defensive work. Floss was getting into all the right positions, always giving Grace an outlet for a pass and Grace used her height well to pluck the ball out of the air time after time.

Romilly was on fire up top, linking up superbly with Georgie, who couldn’t have worked harder to get the ball to her, and scoring almost everything that came her way. There were some particularly impressive shots from the wide right of the ‘D’.

Everyone kept the pressure on in the final quarter eventually running out well-deserved 21-5 winners, every girl doing herself proud and as a group, establishing themselves as a solid team. 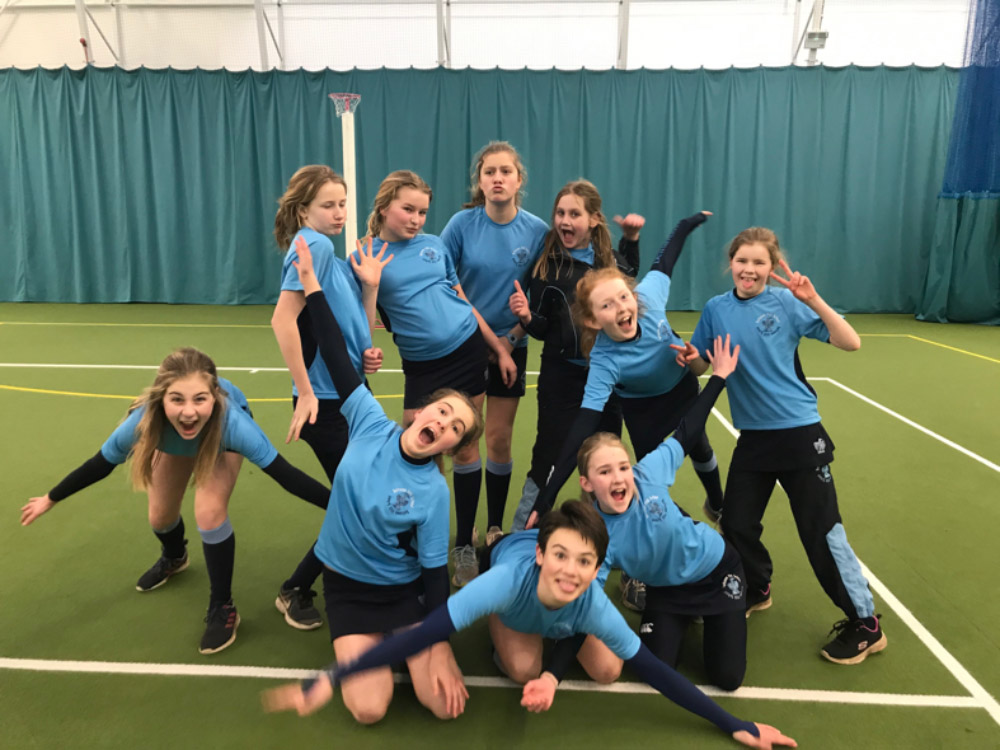