The thirds have had an up and down season thus far but it all came together on Saturday at Strathallan, the girls taking on board feedback and putting in an impressive performance in the end.

Strathallan actually went two goals up in the opening minutes but rather than losing confidence the Belhaven girls were spurred on to keep going. Superb captaining and shooting from Polly was influential in evening up the score and Bea at centre was intercepting everything in her path, often popping out of seemingly nowhere to take the ball from the opposition.

Bella was playing excellently to get the ball forward and racing back to help out GK Freya when needed. Freya improved with every quarter and by the end the Strath girls were struggling to get anything past her!

Faith and Petra both put in their best performances this season and Louisa learnt to slow down the play which really increased her accuracy. Paloma was all over the place ensuring the ball got to Polly who was having an excellent shooting day!

It was a great contest for the girls and they should take confidence from this game heading into the latter part of the Netball season. 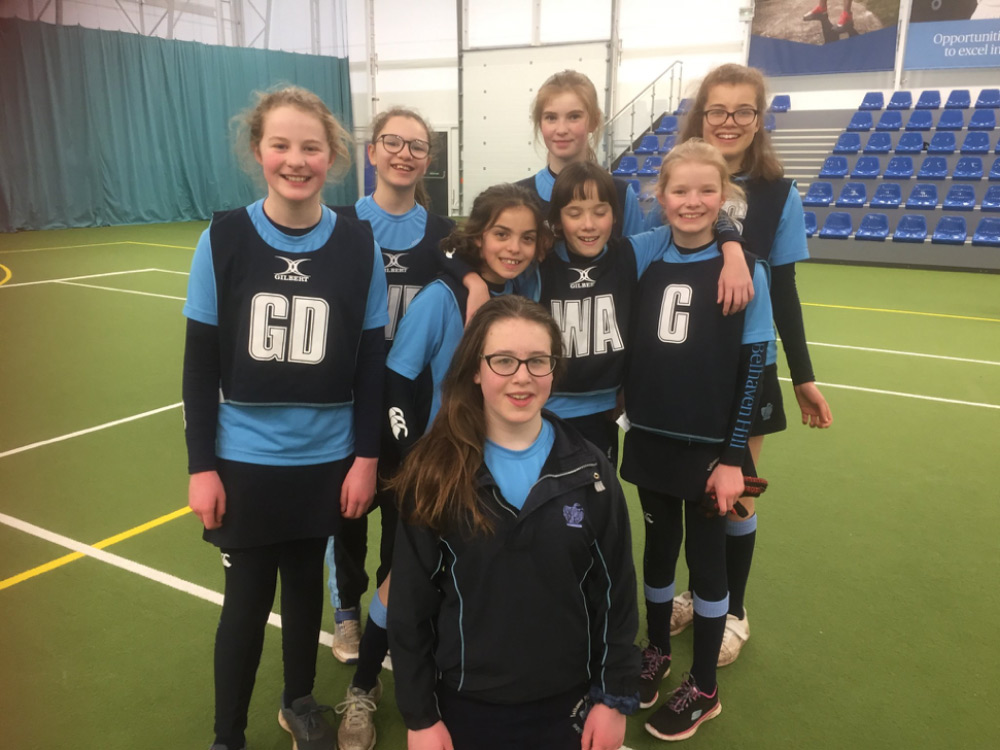